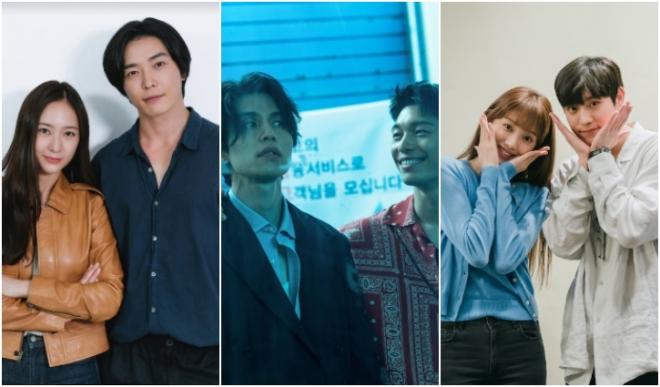 6 New Korean Dramas Are Set For Unveiling on iQiyi

At this year’s Asian Contents and Film Market, iQiyi announced four original productions from Korea, their first local originals slate from the Philippines, and introduced its latest new local offerings in Thailand and Malaysia

At the virtual showcase, Kuek Yu-Chuang, iQiyi’s Vice-President of International Business said, “Over the past year, we’ve seen a very positive trend of international viewers consuming more Asian content as a whole. As the leading global streaming player rooted in Asia with a global footprint, iQiyi will double down its investment in introducing premium pan-Asian content to the world. We are excited to play a crucial role in putting Asian content front and center in collaboration with top-notch creators and talents from Korea and the Philippines to bring compelling Original stories to our users in 191 territories.”

iQiyi also teased audiences with an exclusive glimpse of the highly anticipated iQiyi x Studio Dragon co-productions: Director You Sun Dong greeted fans from the set of Bad and Crazy, drumming up excitement for the heroic theme show that will premiere in December starring Lee Dong Wook and Wi Ha Jun; along with Shooting Stars table read joined by Lee Sung-kyoung and Kim Young-dae as the production begins. 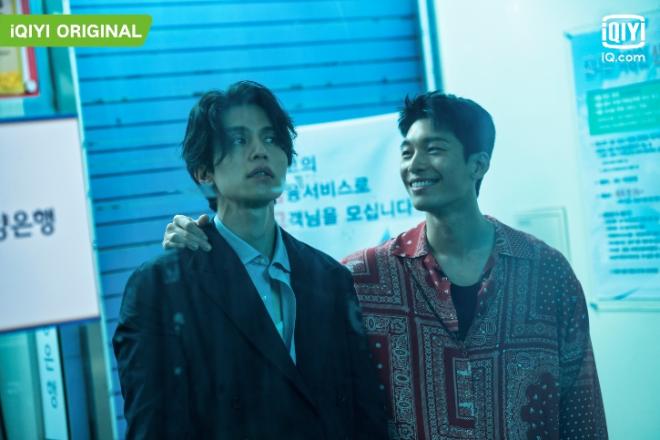 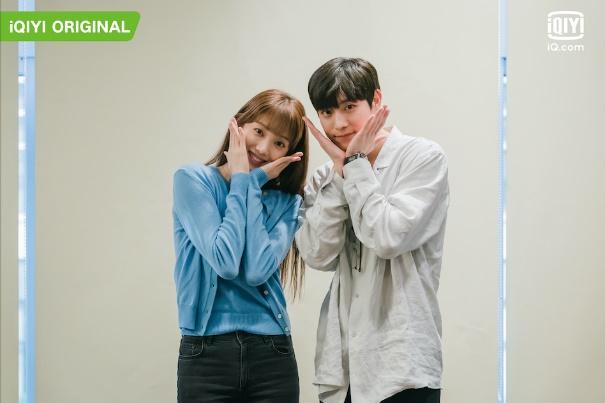 In Crazy Love, a genius math tutoring center CEO (played by Kim Jaeuck), receives a death threat and tries to seek out the murderer by pretending to suffer memory loss.  He even enters into a sham marriage with his introverted secretary Lee Shin Ah (played by Krystal Jung), who is diagnosed with a terminal illness.  Between them, a scary yet sweet romance blossoms.  The show is directed by Kim Jung Hyun who was behind the popular romantic mystery drama series Awaken, and produced with leading studio Story Hunter Productions. 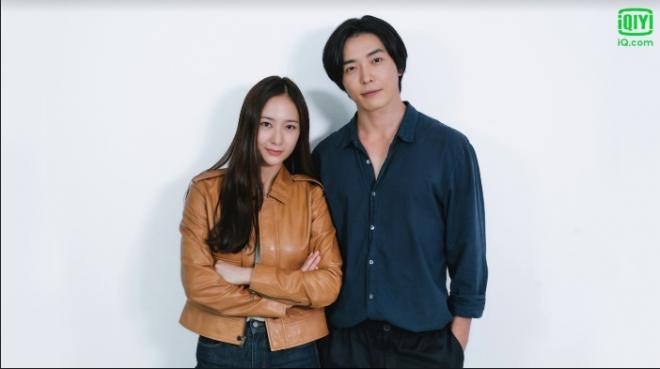 Us At One Point, produced by GTist, is a drama production company behind multiple hit series like Hometown Cha-Cha-Cha and Hotel Del Luna. The tragic love story is centered on reincarnations and a couple trying to save each other from a curse where they have to endure the pain of being unable to be together no matter how many times they have met.

My Oppa Is An Idol is an Original produced with STUDIO N, a production company owned by South Korea’s largest webtoon publisher. It follows an amusing story of chaos ensuing when a fussy entertainment agency representative, a famous idol and the idol’s loyal fan started living together under the same roof.

Weekday Wife is an upcoming romantic comedy, where a woman groomed as a rich heiress radically rejects her arranged marriage by her adopted chaebol family and turns this into her major career. This production partnership with STUDIO605 will draw into the studio’s deep expertise in art direction and creating memorable romance scenes.

Don’t miss these exciting new series on iQiyi in the last quarter of 2021 and next year!