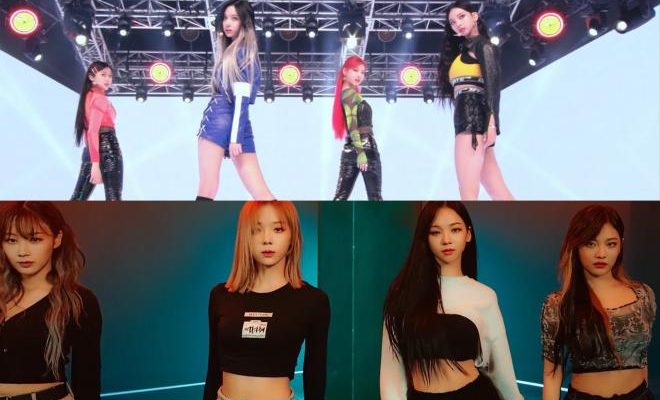 The girls of aespa prove that they are indeed idols to look out for with new  “Next Level” performance and choreography videos!

aespa of SM Entertainment is delivering majestic performances despite being a 6-month group and their newest clips showcasing their latest song are the ultimate proofs. 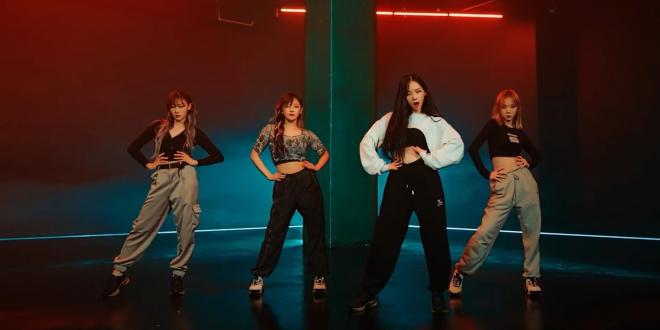 Released on May 20 and 21, the two videos exhibit two different performance concepts for the group’s newest song “Next Level.”

The first one is a grand stage, where the girls are donning innovative and futuristic outfits, with leather and vibrant details. Meanwhile, the second clip focuses more on the choreography and dynamics as the girls effortlessly rock their comfortable clothing meant for dance practice.

With a colorful background, the performance video showcases the girls’ applaudable stage presence and impressive synchronization. Their chemistry and accurate dance moves were also evident all throughout, while also exhibiting a fierce and strong vibe.

Proving to everyone why they are one of the top K-Pop girl groups today, Karina, Giselle, Winter and Ningning caught the attention and hearts of many with their refined poise and glamorous gestures.

Moreover, aespa further delighted fans as they graciously presented their powerful and fierce dancing skills, while garbed in a casual and neutral-themed outfits in the choreography version.

The inclusion of a moving effect allowed fans to further admire the girls’ stunning facial expressions, along with their contagious energy. Not only their hand motions were precise but also their body movements.

A PERFORMANCE WORTH PRAISING

Composed of many tutting elements, the choreography for “Next Level” perfectly fits the unrivaled concept of the group. There were so many bold and intricate details worth noting for and it is pleasing to see how the group managed to execute them well.

Soon after its successful release, “Next Level” landed the top spot on major domestic music charts such as Bugs and Genie. This makes them the first 2020 rookie group to attain impressive achievement.

Meanwhile, Aespa is scheduled to appear on Knowing Brothers next month.