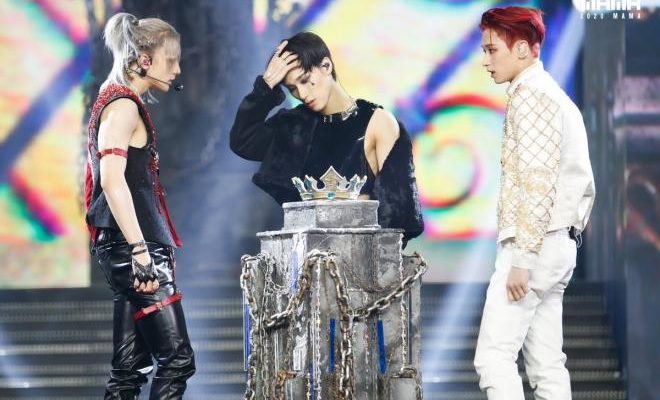 ATEEZ, Stray Kids, And THE BOYZ Announce Their Participation In “Kingdom” During Collaboration MAMA Stage

Mnet announces its first lineup of artists to show off their performing prowess in its reality show, Kingdom, during a special collaboration stage at the 2020 MAMA!

Following the success of the show, Mnet planned to launch its counterpart Kingdom. Now, K-pop’s leading boy groups, ATEEZ, Stray Kids, and THE BOYZ, announce their participation in Kingdom‘s first season in an epic collaboration stage at the 2020 MAMA. 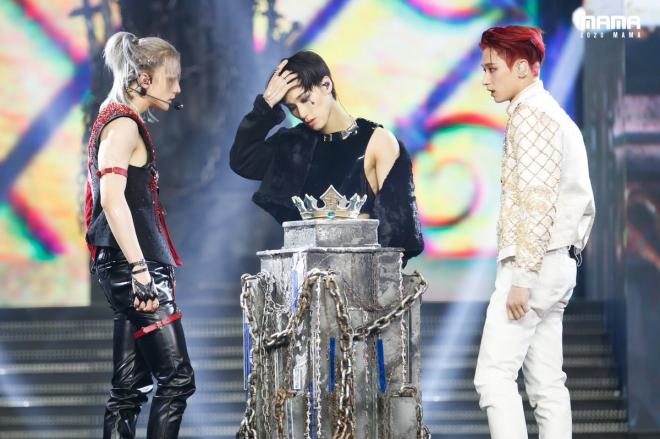 All three boy groups partook in legendary stages at the 2020 MAMA. In mythology-inspired warrior stages, ATEEZ, Stray Kids, and THE BOYZ delivered a grand battle as they faced off against one another for a crown. First performing individual stages showcasing their own tracks and distinct styles, the groups blew fans away with their special renditions for the event.

The artists enthralled fans with complex choreography mimicking a fight, in a series of twirls and kicks. Additionally, the collaboration captivated viewers as the group circled a podium with a crown, fighting for power and glory.

Furthermore, the connection between earlier individual ATEEZ, Stray Kids, and THE BOYZ stages became clearer by the end of the collaboration performance. A VCR teaser showed Kingdom‘s logo with the words “COMING SOON”. The VCR indicated that all three groups will participate in the upcoming season of Kingdom. 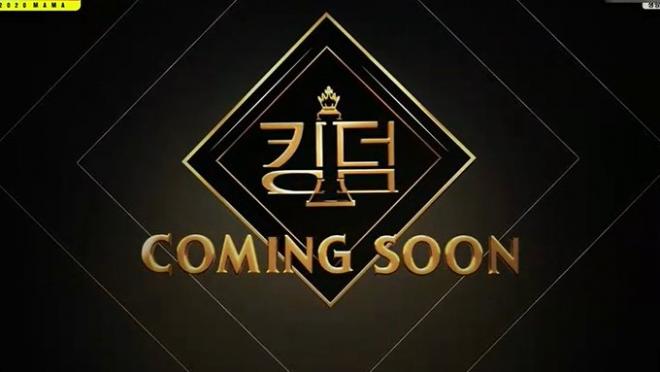 As ATEEZ, Stray Kids, and THE BOYZ continually impress with their performance prowess, fans can expect even more intense stages during the series.