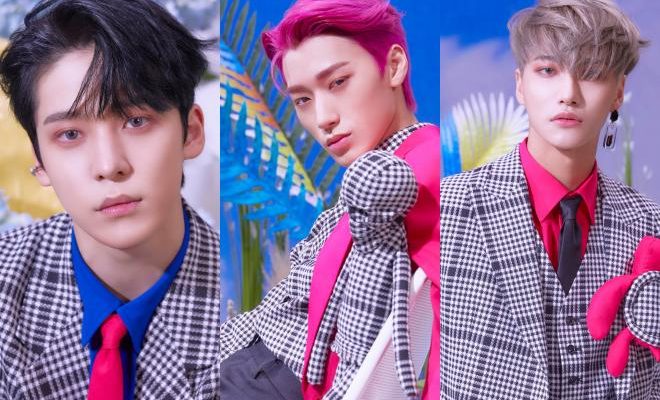 The members of ATEEZ continue to steal fans’ hearts as they unveil the first set of individual teasers for their upcoming comeback with ZERO: FEVER Part 2!

ATEEZ sets the online world on fire again by releasing the a new set of previews for their upcoming comeback with ZERO: FEVER Part 2. 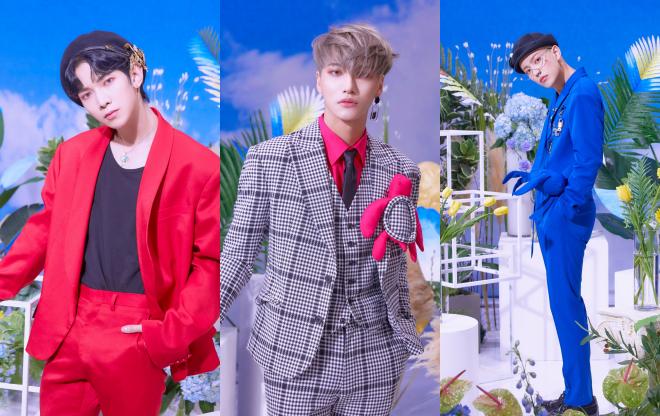 While donning eye-catching suits and trendy accessories, the group portrayed a mature yet cool image while giving a glimpse on the story behind their comeback. 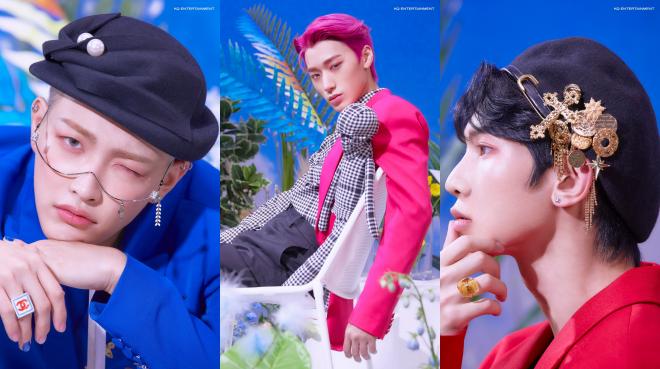 The members’ attractive facial expressions and charismatic auras in the photos scream nothing but overflowing confidence and sophistication. 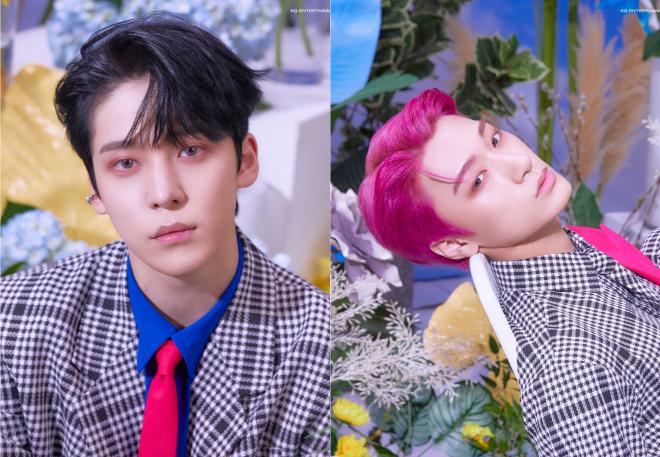 Their magnificent projecting skills and stunning styling also added up to the rising anticipation regarding their upcoming music release.

Aside from these amazing contents, fans can definitely look forward to more concept photos, music video and such being released in the following days. 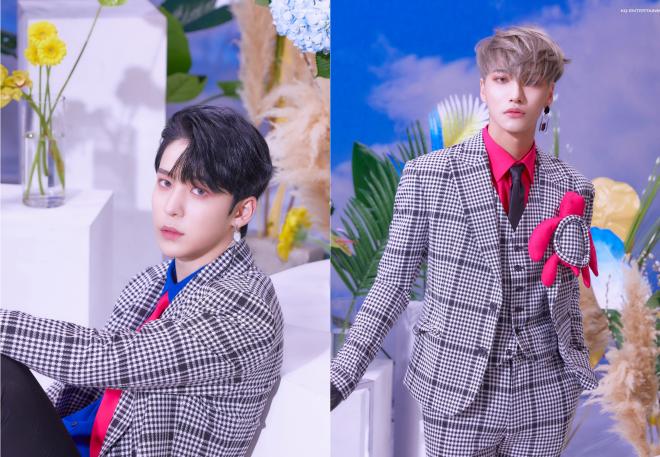 AN UNPREDICTABLE COMEBACK AHEAD

Immensely known for their fierce and strong image, ATEEZ will now take spectators into a different dimension with ZERO: FEVER Part 2.

This comeback will mark the boy group’s official return since they released their fifth EP ZERO: FEVER Part 1 and its lead singles “Inception” and “THANXX.”

Moreover, the album will also serve as the second installment in the “FEVER” series, which reflects the boys’ sincere hearts and feverish youth.