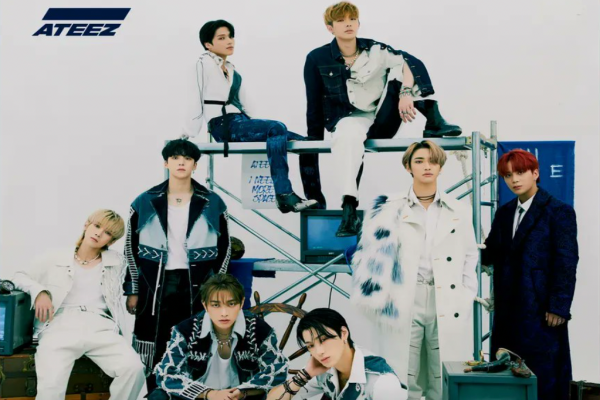 ATEEZ will reveal their first new song of 2022, releasing the track through the global platform UNIVERSE.

ATEEZ prepared a brand new track release, gifting fans with an eventful start to the year. The song is part of the global fandom platform, UNIVERSE, and its music series called UNIVERSE MUSIC. Their new song, “Don’t Stop”, will drop on January 31 at 6 PM KST. 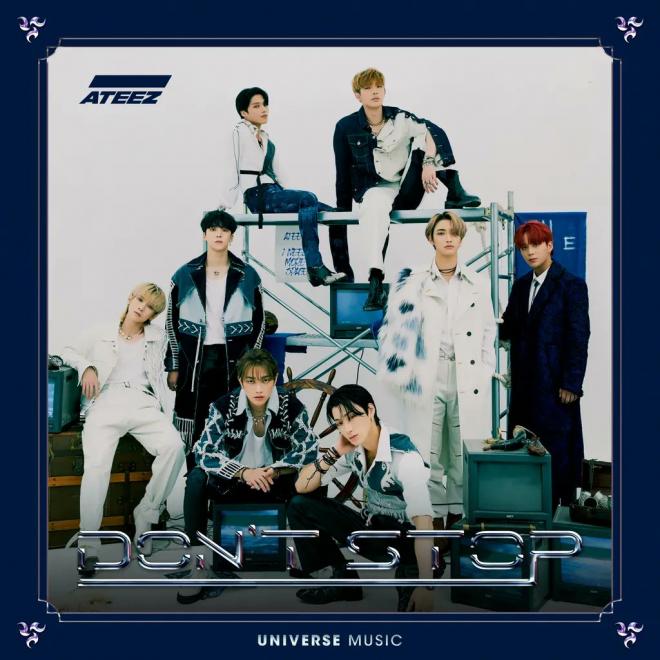 So far, many other artists who are part of UNIVERSE‘s extensive artist roster have released thrilling new music under the app’s series, UNIVERSE MUSIC, resulting in high expectations for ATEEZ’s eventual project. The platform finally revealed the concept art for the song as well as the promotional scheduler across its SNS accounts.

The cover art for the upcoming track showcases ATEEZ’s cool charisma through chic styling and demure poses. The image hints towards the song’s potentially sleek sound and raises more curiosity for the group’s new music.

According to the project’s scheduler, following the concept photo, fans will be treated to a concept film titled, Be Free, in addition to a music video before “Don’t Stop” is officially released.

With this release, ATEEZ continues their extensive activities in the UNIVERSE app. So far, ATEEZ has delivered a variety of content for fans to enjoy including their original series, Parasite Challenge Double Up ATEEZ.

Moreover, the group adds to their abundance of recent music projects with “Don’t Stop”. With two mini-album releases and an EP last year, the group scored their first Billboard 200 entry at number 42, sold 1.86 million cumulative albums during 2021, and achieved the cover of Tidal’s playlist K-Pop Artists To Watch In 2022.

Meanwhile, UNIVERSE reiterates its power as a worldwide K-Pop fandom app with its artist content and series. While the track releases occur on various music platforms, the UNIVERSE music videos are released exclusively on the app for users.