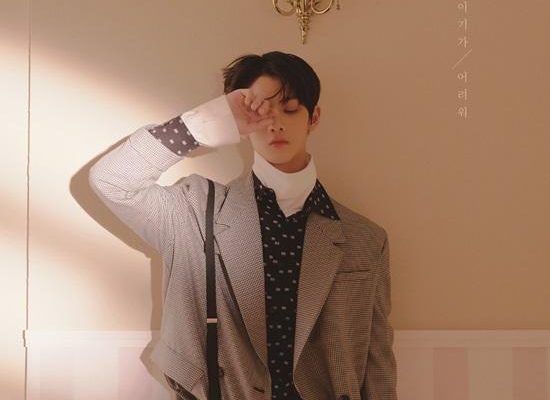 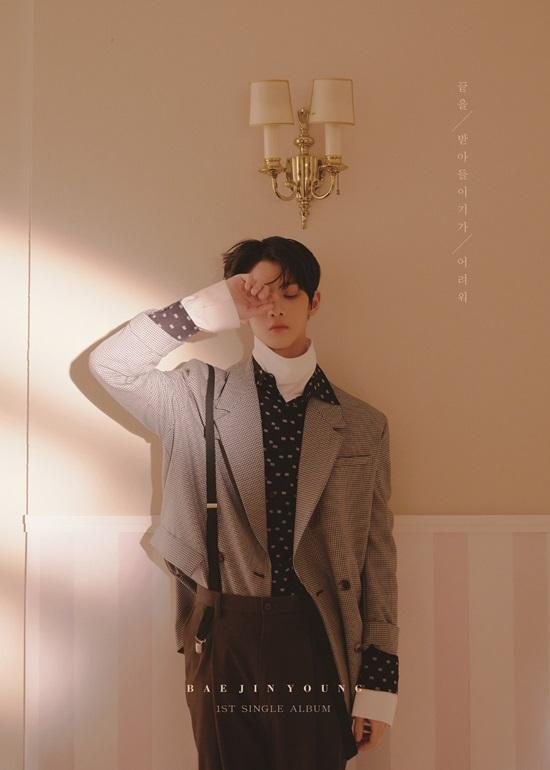 In the one-minute and 20-second video snippet, Bae showed off his undoubtedly stunning visuals partnered with his charming voice. Exuding with overflowing passion, he truly poured his heart out while singing.

To give back fans’ love, the singer gave a personal touch in his much-anticipated self-titled album Bae Jin Young, which will be officially released today, at 6 P.M. Specifically, he participated in writing the lyrics for his debut track “Hard To Say Goodbye.”

Earlier this month, the singer began hyping up fans with his captivating photos and sentimental video clips. Additionally, he especially attracted a lot of attention as he showcased his acting skills in the first tearful 50-second teaser, which was released last April 17.

Aside from his journey as a soloist, he will also meet fans around Asia starting with a two-day show in Seoul on April 27 and 28.

Moreover, Bae is currently gearing up to re-debut as part of his agency’s new boy group C9BOYZ.