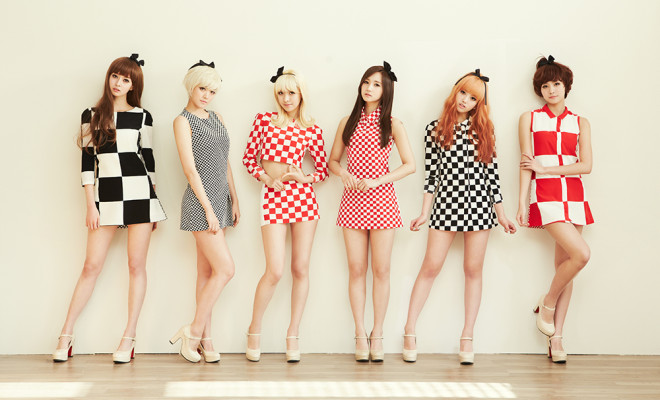 It’s official – Hello Venus will be saying goodbye once their contract expires. 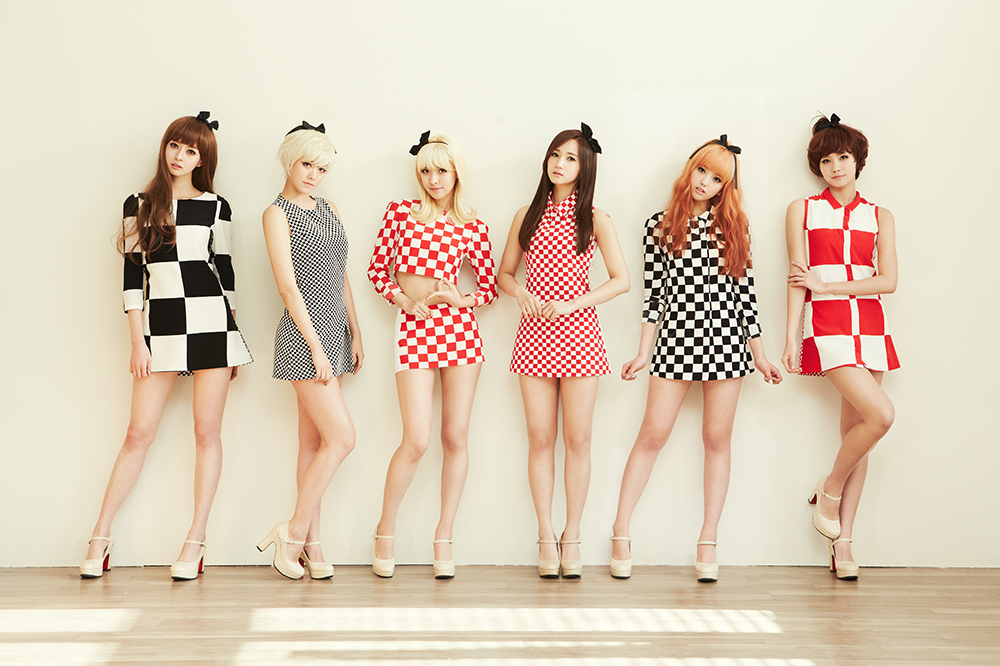 The six-member girl group will be taking their final vow once the contract of some members expires on May 8 this year. According to the agency’s official statement, the members have decided not to renew their contracts as a group.

However, they share that each member will still be active in the industry as they pursue their individual careers. Despite the sad news, Fantagio shares the group’s hope for their fans to continue giving them support as they venture on their own.

“Seoyoung and Yeoreum who became members of Hello Venus in 2014 have confirmed to be continuing as Fantagio talents. Meanwhile, Yoo Young and Lime are currently in talks to renew their contract as talents of the company and have been responding positively so far.

Unfortunately, Alice and Nara have decided to follow a new career path and leave Fantagio, which the company earnestly respects.

“We sincerely thank all the fans who have given love and support to the group for the last seven years. We would like to encourage fans to give their warmest interest and encouragement to the new careers of the members,” the agency stated.

Fantagio earlier denied the rumors surrounding the girl group’s disbandment as speculations of them falling as another victim to the “seven-year curse” in the K-Pop industry rose.

Hellokpop, as an independent Korean entertainment news website (without influence from any agency or corporation), we need your support! If you have enjoyed our work, consider to support us with a one-time or recurring donation from as low as US$5 to keep our site going! Donate securely below via Stripe, Paypal, Apple Pay or Google Wallet.
FacebookTwitter
SubscribeGoogleWhatsappPinterestDiggRedditStumbleuponVkWeiboPocketTumblrMailMeneameOdnoklassniki
Related Itemsfantagio entertainmentHello Venushello venus disbandment
← Previous Story Bae Jin Young Heightens Debut Excitement With An Emotional Live Clip Of “Hard To Say Goodbye”
Next Story → EXO’s Chanyeol Soars On Top Of iTunes Charts Worldwide With “SSFW”