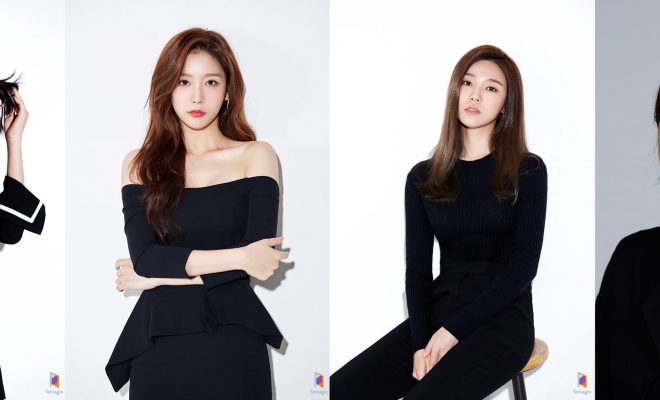 Hello Venus alumni Lime, Yooyoung, Seoyoung, and Yeoreum are prepping to kick off their solo careers later this year!

Months after Hello Venus’ disbandment, their members are working hard to build up their respective solo careers. Members Lime, Yooyoung, Seoyoung, and Yeoreum are reportedly in the midst of preparations for their musical and acting careers.

The four members will still be managed by Fantagio Entertainment, and the company confirmed that Yooyoung and Lime have eventually decided to continue working with them. Seoyoung and Yeoreum, meanwhile, renewed their contracts as Fantagio talents after the disbandment.

They will, however, be developing their careers in acting and music industry under different stage names. Lime will be promoting as Chae Joo Hwa, preparing for a career as an actress. Yooyoung will be promoting under the name Lee Hwa Gyeom, set to star in tvN’s When the Devil Calls Your Name. 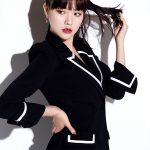 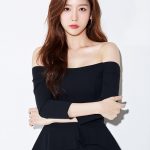 Yeoreum will be promoting under the name Yoo Na Gyul, preparing for an acting career in order to show everyone her new charms. Seoyoung will now be promoting under her full name, and she has recently been cast in the musical Superman Embracing the Moon. 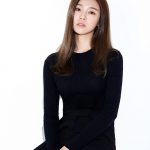 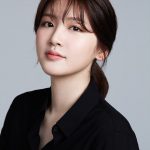 Fantagio Entertainment promised to support each artist in their future endeavors.

“Trust was an important factor in renewing the contracts for Chae Joo Hwa (Lime) and Lee Hwa Gyeom (Yooyoung),” a representative from the agency commented.

“We are pleased to work with Chae Joo Hwa, Lee Hwa Gyeom, Lee Seo Young (Seoyoung), and Yoo Na Gyul (Yeoreum). We promise to fully support them and help them develop their strengths.”