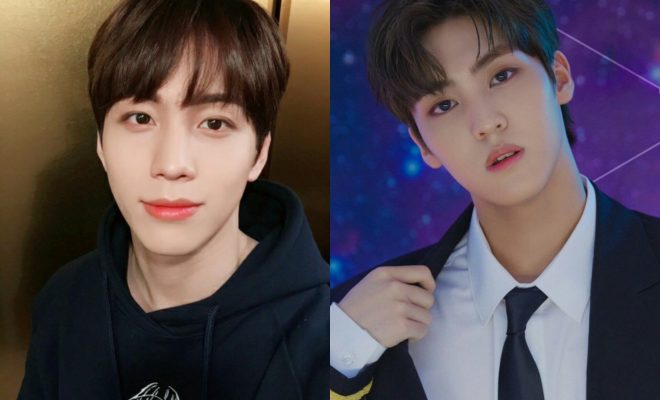 Photos from Ilgan Sports and Mnet

MYTEEN’s Kim Kook Heon gracefully waved goodbye to his days as a trainee on Produce X 101.

MYTEEN’s Kim Kook Heon penned a heartfelt letter following his final bow from Produce X 101 which he shared to fans through Instagram. 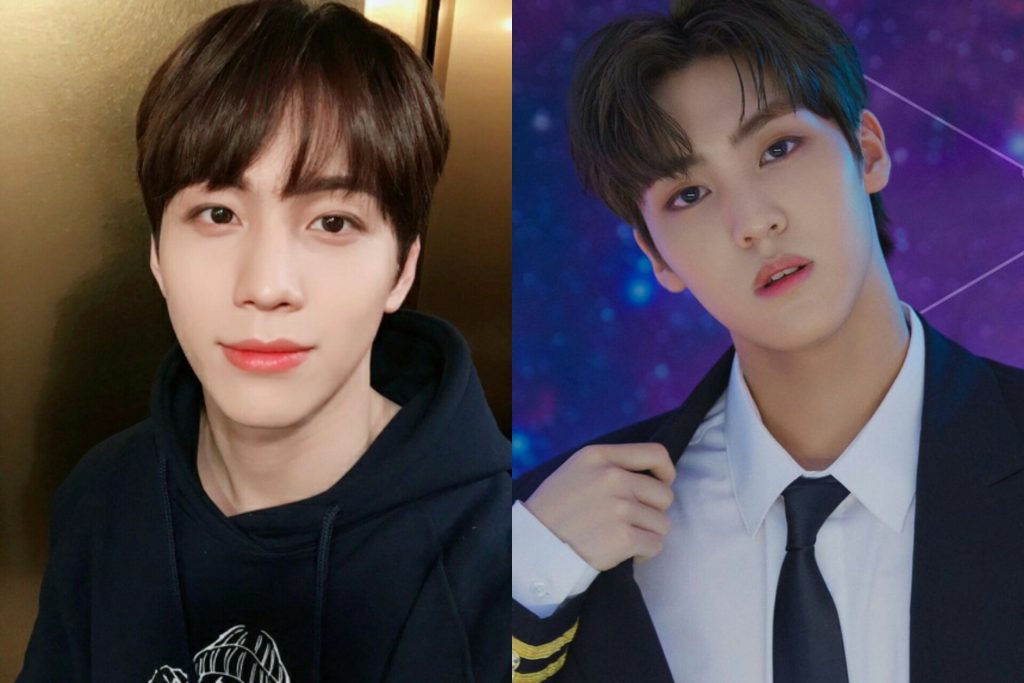 Photos from Ilgan Sports and Mnet

During the show’s last elimination round, he unfortunately did not make the cut-off line of twenty as he fell short by just one rank that sent a pang of heartbreak to him and his supporters.

Despite this, Kook Heon still expressed his gratitude for everyone’s love and support towards him in his usual cheery fashion.

“Thank you so much to the national producers who have been supporting us up until now. I had a lot of moments where I struggled, felt exhausted, and wanted to give up ever since the half-year from when I first began preparing for the program up until now. During those moments, I was able to not give up and work hard to move forward thanks to the support and comfort of the national producers,” he started his letter.

“My parents, my family, my friends, my friends, my teachers, my Music Works family, and the national producer representative Lee Dong Wook – thank you so much for always comforting me first during those difficult moments when I felt like I was alone,” Kook Heon also wrote. 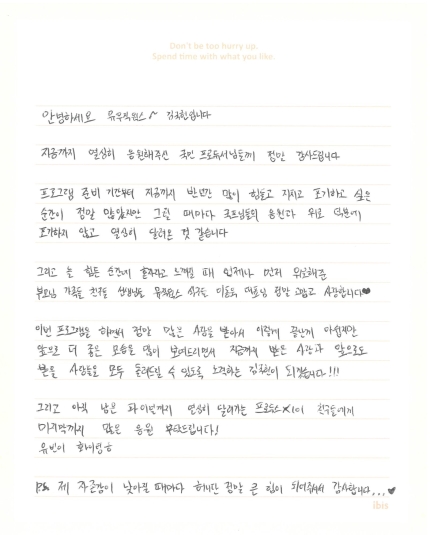 “I got so much love during this program, so I feel regrets going like this. However, I promise to work hard and show you a lot of better performances, in order to give back all the love I’ve received so far and the love I’ll receive in the future too from everyone,” he added.

“Please support my friends on Produce X 101 who are still working hard as they take their journey to the finals. Song Yu Vin, fighting!” Kook Heon said, sweetly showing his strong brotherhood with the fellow contestants he became close with during the show. Additionally, his cheer for MYTEEN groupmate Yu Vin who continues to battle it out on the show had fans feeling fragile.

After the show’s last elimination round, Yu Vin bawled his eyes out while expressing the wish he had during the show. “I was hoping to at least be in a group and share a performance stage with him even once,” he said, pertaining to how Kook Heon and him never got to be in the same group during the show’s run.

On the other hand, Kook Heon touched everyone’s hearts when he shed tears during Yu Vin’s microphone mishap while performing GOT7’s “Lullaby” earlier in the show.

Despite competing against him as part of the group performing GOT7’S “Girls Girls Girls”, he had nothing but great words to say about his groupmate.

“P.S. Thank you very much to Heony Dan (his fandom’s name) who became my source of strength whenever my self-esteem goes down,” he added as the conclusion to his letter.