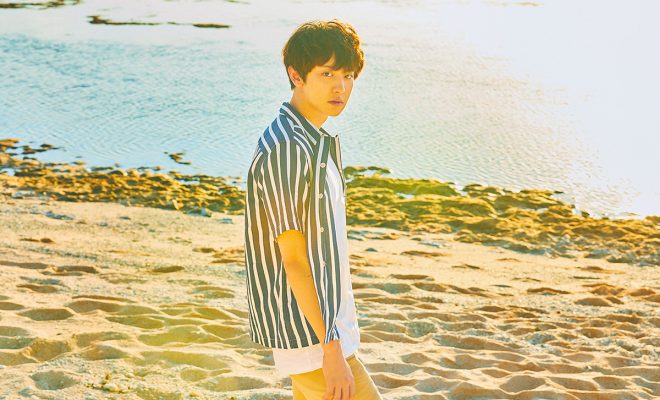 Titled “Spring, Summer, Fall, Winter (SSFW)“, the new track made its way to the hearts of many listeners and to the top of iTunes charts worldwide. The medium pop genre which featured a warm electric guitar and groovy drum sounds landed on the number one spot of iTunes charts in 14 countries including Norway, Mexico, Argentina, Chile, Columbia, India, Malaysia, Mongolia, Saudi Arabia, Thailand, the United Arab Emirates, Vietnam, and Indonesia.

In addition, “SSFW” secured the top spot on China’s largest music site called QQ Music, once again proving the strong influence of Chanyeol and EXO in the region. 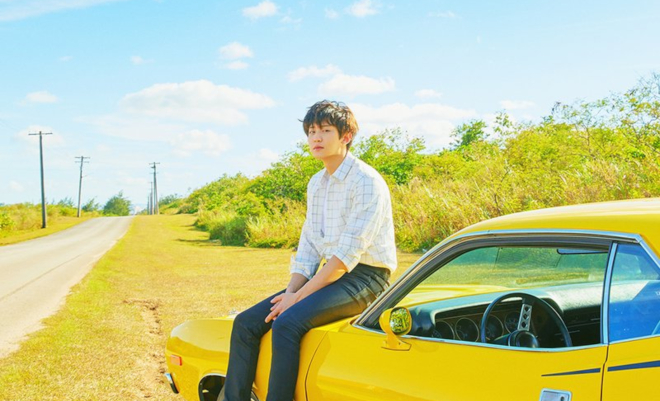 The new SM Station single is available in three versions — Korean, Chinese, and Japanese. Upon its release, the hashtag #ChanyeolSSFW dominated Twitter’s worldwide trends with fans using it to express their admiration for the EXO member’s solo song.

As of 4 p.m. KST, the music video for “SSFW” has raked 2.4 million views — less than 24 hours since its release. EXO-L worldwide left supportive messages on the music video and relayed their pride for Chanyeol who delivered a stunning vocal performance through the song. They also complimented the overall vibe of the song which perfectly fits its title “Summer, Spring, Fall, Winter”.

In related news, EXO will release a special photo book titled PRESENT ;gift which will feature vacation photos of the members’ (sans Lay) trip to Hawaii. The photo book will come out on April 30.

Hellokpop, as an independent Korean entertainment news website (without influence from any agency or corporation), we need your support! If you have enjoyed our work, consider to support us with a one-time or recurring donation from as low as US$5 to keep our site going! Donate securely below via Stripe, Paypal, Apple Pay or Google Wallet.
FacebookTwitter
SubscribeGoogleWhatsappPinterestDiggRedditStumbleuponVkWeiboPocketTumblrMailMeneameOdnoklassniki
Related ItemsChanyeolEXO
← Previous Story Fantagio Entertainment Announces Hello Venus’ Official Disbandment
Next Story → Chancellor And Girls’ Generation’s Taeyeon To Team Up For A New Single