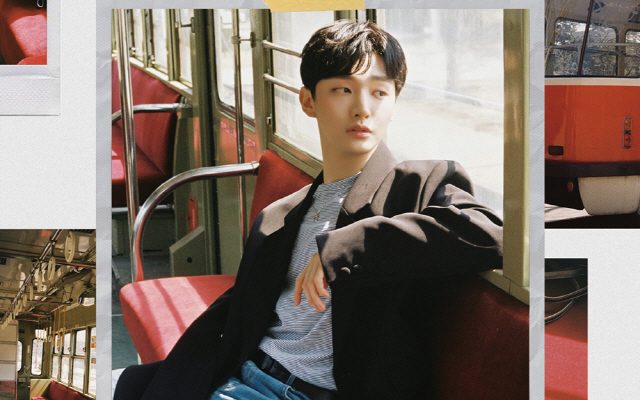 K-Pop singer Yoon Ji Sung has dropped his most-awaited special album “Dear Diary” as a memorable gift to fans ahead of his upcoming military enlistment.

In an Instagram post, Yoon shared the cover photo of his latest album on April 25. “I have released a special album Deer Diary today. Please listen a lot,” he wrote in the caption.

Dear Diary is the newest addition to Yoon’s discography, following the release of his debut album Aside two months ago.

BABALs can now enjoy listening to its amazing tracklist. With “I’ll be there” as its main song, the other tracks include “Side, Eye, Moon,” “End Of The Day,” “Hi, Spring,” and “Miracle.”

Alongside his album release, he also dropped his much-awaited music video for title track “I’ll be there.”

With a medium tempo and acoustic sound, the song will surely captivate everyone’s heart with its warm lyrics.

Previously, the singer had announced that he will be starting his mandatory military service on May 14. Informing BABALs first through his official fan cafe, the singer also wrote a touching message for them.

“I’m not worried about BABAL. I think the BABAL who have watched over me until now are strong. So I have no worries. Don’t worry about me either, BABAL. I’ll return in good health and safely,” he said.

Though with less than three weeks before he officially enlists, the former Wanna One member still chose to look at the brighter side by saying, “We still have many days where we’ll see each other! Let’s plan to say everything else at the fan meeting.”

Fans should look forward to showing their love and support to Yoon one last time at his Dear Diary fan meeting. Happening on May 4 and 5, the two-day show will be held at Kyung Hee University Peace Hall in Seoul.