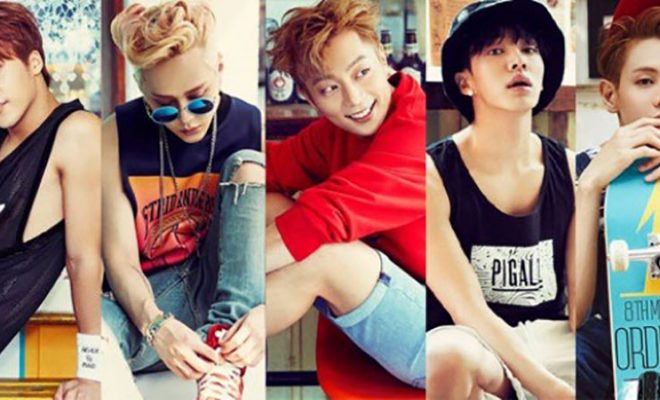 BEAST To Return As Five With Third Studio Album

Will BEAST’s comeback be the ‘Highlight’ of July?

In early June, the group had dropped some hints about a comeback in July. Now it’s official – BEAST will be officially returning as five members for their third studio album, ‘Highlight’, on July 4! Fans have also noticed that the release date coincided with leader Doojoon‘s birthday.

It has been 3 years since the group’s last full-length release with ‘Hard to Love, How To Love’. The new album is said to feature songs that are able to express BEAST’s musical growth and maturity after their 7-year debut. 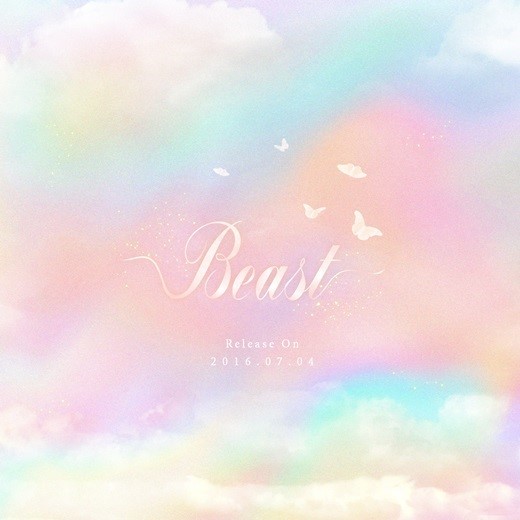 On June 14, a pastel-coloured teaser image was unveiled on several of the members’ Instagram accounts, and on CUBE Entertainment’s official Twitter. The soft, lush teaser features five butterflies, representing the members.

What are our readers expecting from them with this comeback?

Hellokpop, as an independent Korean entertainment news website (without influence from any agency or corporation), we need your support! If you have enjoyed our work, consider to support us with a one-time or recurring donation from as low as US$5 to keep our site going! Donate securely below via Stripe, Paypal, Apple Pay or Google Wallet.
107
SHARES
FacebookTwitter
SubscribeGoogleWhatsappPinterestDiggRedditStumbleuponVkWeiboPocketTumblrMailMeneameOdnoklassniki
Related ItemsBEASTcomebackDoojoonHard to LoveHighlightHow to Love
← Previous Story Jessica Announces Official Fan Club Name
Next Story → Police Confirms: Sexual Assault Charges Against Park Yoochun Dropped