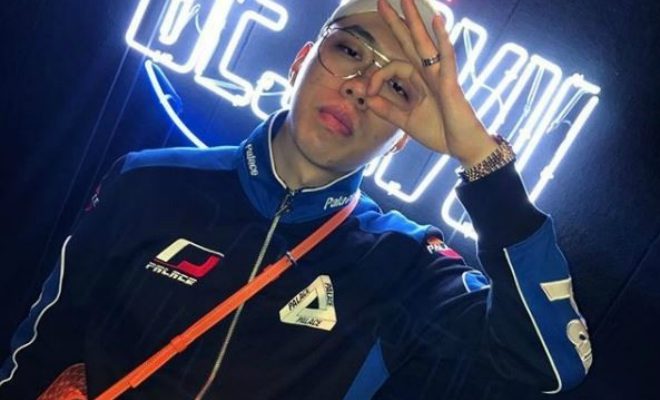 BewhY Says He Will Be The Best Rapper In The Future

The rapper described it “greatly satisfying” despite experiencing trouble with his visa and catching a bad cold during the tour. 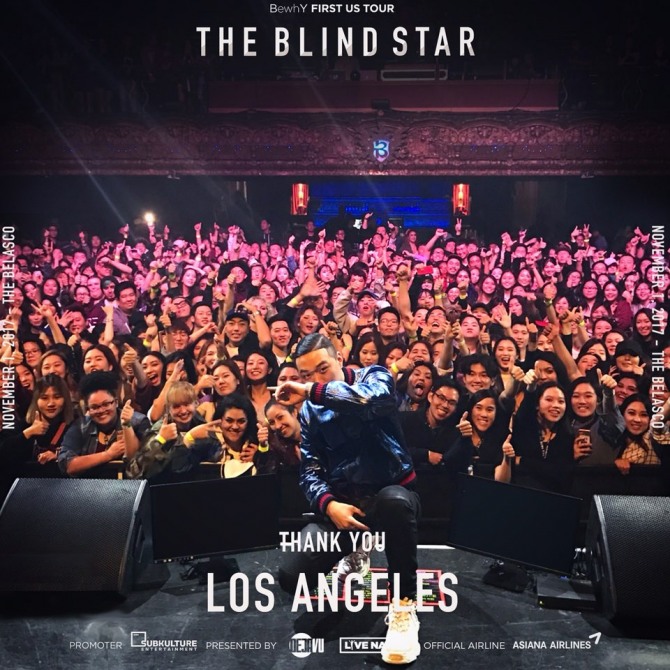 When asked about the decision to go on a US tour, BewhY said, “I want to compete with hip-hop musicians in the US in the future,” confidently adding, “And in the distant future, I know I will be the best.”

BewhY also disputed claims that his US tour was a way to make inroads into the US market. According to him, the tour is just a baby step toward a bigger dream.

“I want to show US hip-hop musicians how amazing Korean rappers are. Rather than following in their footsteps, I will work hard until I can finally compete with them without the title of Korean rapper,” he said. 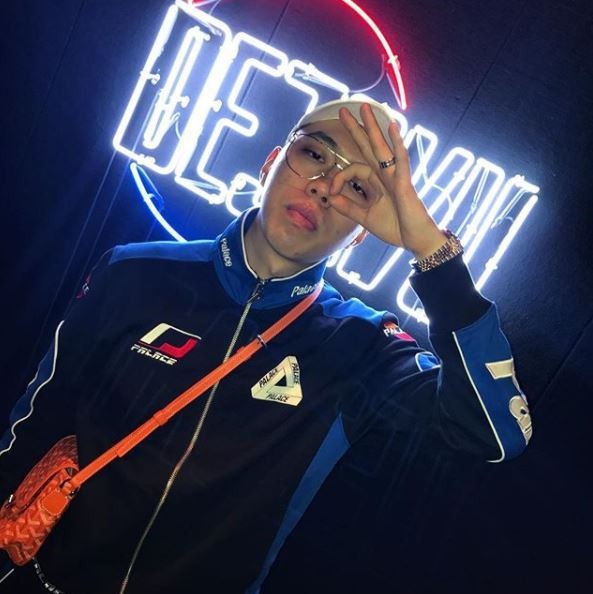 Despite recognizing that language is not a requirement for his talent, the rapper still sees English as a possible weapon in his plan to dominate hip-hop in the future.

He added that despite knowing how to use English, he still wants to rap in Korean, and shows that he values his homeland’s language.

“I just want to show them how great Korean sounds,” he explained.