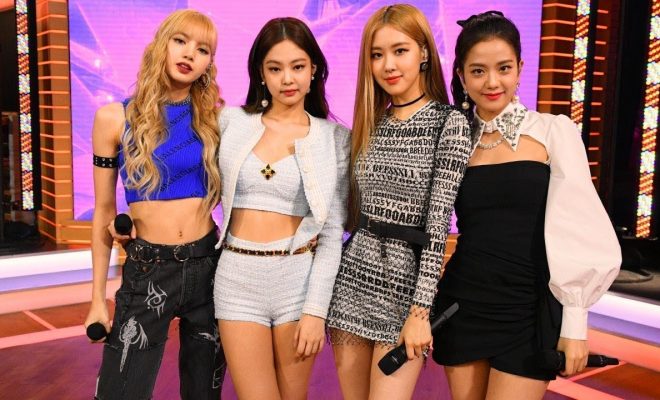 BLACKPINK truly is the revolution, and they are taking the United States by storm to prove it.

BLACKPINK has just wrapped up their phenomenal wave of performances on United States national television! 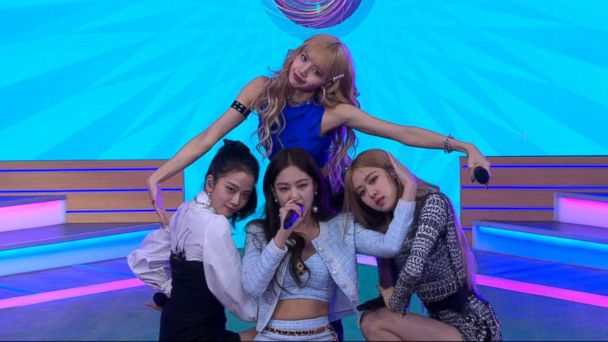 The quartet made their debut on The Late Show With Stephen Colbert, which aired on February 11. The following day, the group performed in Times Square for CBS’ Good Morning America.

During both appearances, the group delivered phenomenal performances of their hit single, “DDU-DU DDU-DU.”

Their striking performances have caught the eyes of many, and it is pretty clear that the group has only just begun shining in the States.

BLACKPINK, however, made sure that their American audience will get to witness them live. The group has just announced that they will be adding a North American leg to their In Your Area tour, which will take place in April and May.

Prior to their North American tour, the group will also be performing at this year’s Coachella. The group will take the stage on April 12 and 19, both headlined by Childish Gambino.

The group is slated to appear on Strahan and Sara on February 15, where they will be performing “Forever Young.” Aside from a performance, the girls will also be sitting down for an interview. 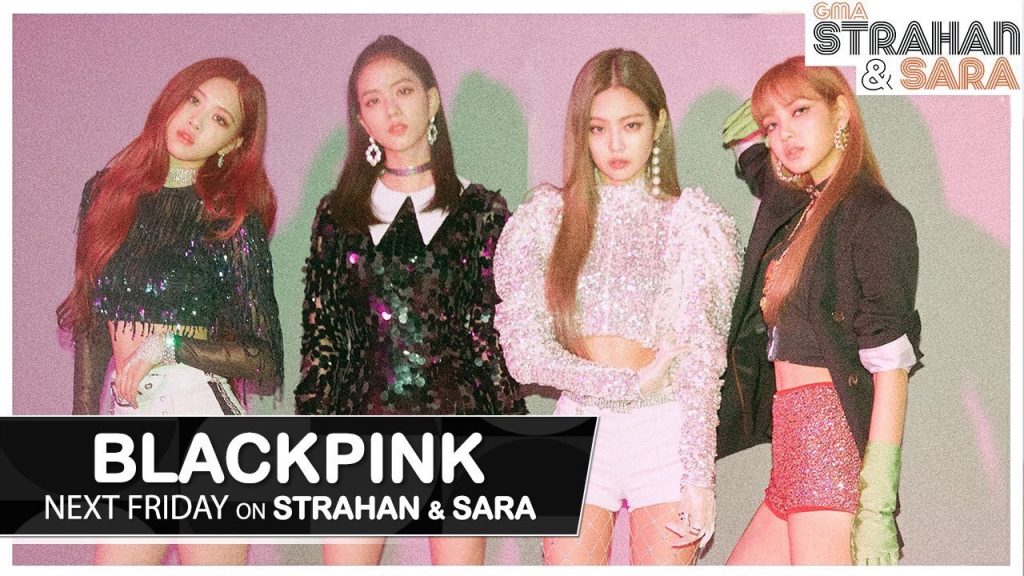 (image via Strahan and Sara)