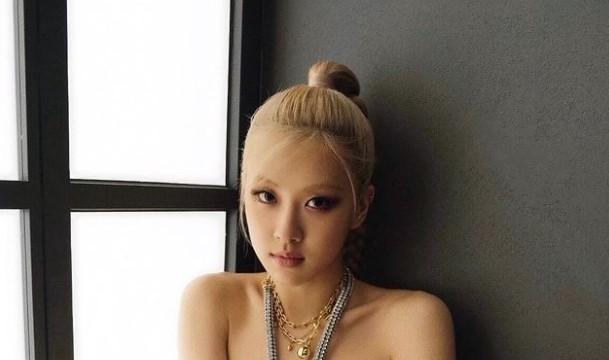 Tune into The Kelly Clarkson Show tomorrow with BLACKPINK’s Rosé appearing as a guest performer!

After her recent appearance on The Tonight Show Starring Jimmy Fallon, BLACKPINK’s Rosé is set to perform on another NBC show. 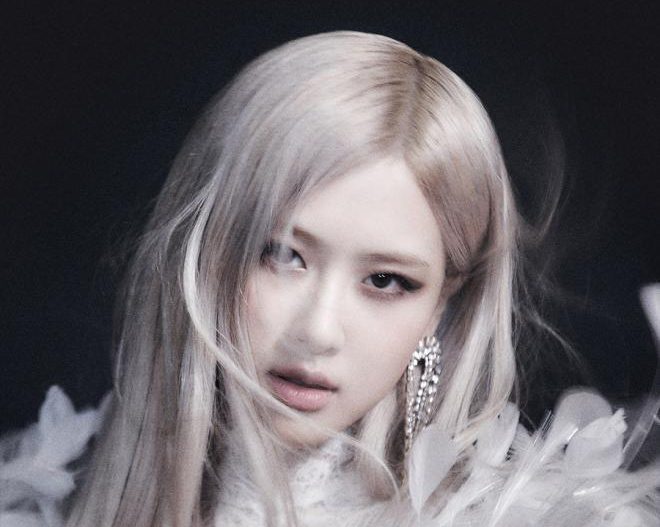 Just recently, YG Entertainment confirmed that Rosé will be gracing the stage of The Kelly Clarkson Show on March 29. The show is one of the top three daytime talk shows in the US featuring various well-loved guests such as Nick Jonas, John Legend, Dua Lipa, Dwayne Johnson, and Christina Aguilera.

Notably, BLACKPINK’s Rosé is set to become the first-ever K-pop soloist to appear on the show. Other K-pop groups that previously appeared on the program are MONSTA X and SEVENTEEN.

Additionally, her album R surpassed almost 450,000 pre-orders. This was considered as the highest number of pre-order sales achieved by a female solo artist in South Korea.