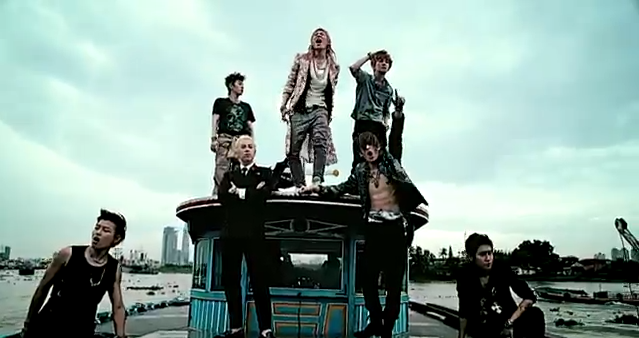 Block B has unveiled the MV teaser video for Nillili Mambo on October 16.

After releasing all the individual teaser videos for B–Bomb, Jaehyo, U–Kwon, Kyung, Taeil, P.O and Zico, Stardom has dropped the MV teaser entitled Nillili Mambo, to tease fans for their official comeback on October 17. The fans have been looking forward their return as the members were on TV broadcast hiatus for months.

The full music video will be released at 12pm KST along with the album tomorrow. Check out the video below!