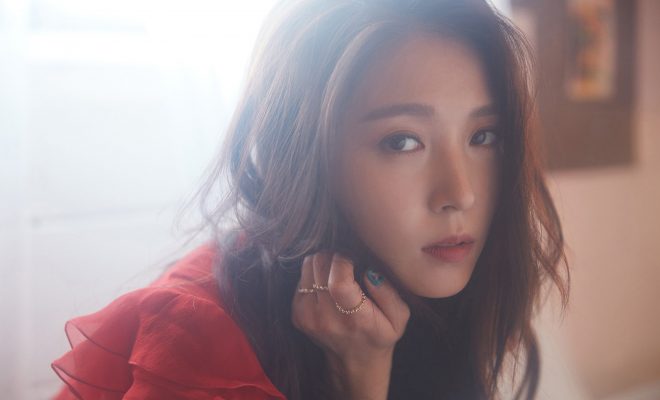 K-Pop’s Queen BoA will be getting back up on the Seoul concert stage with a two-day show!

BoA delivered uplifting news to her fans as she finally announces her return to the domestic stage with a two-day top-calibre concert! 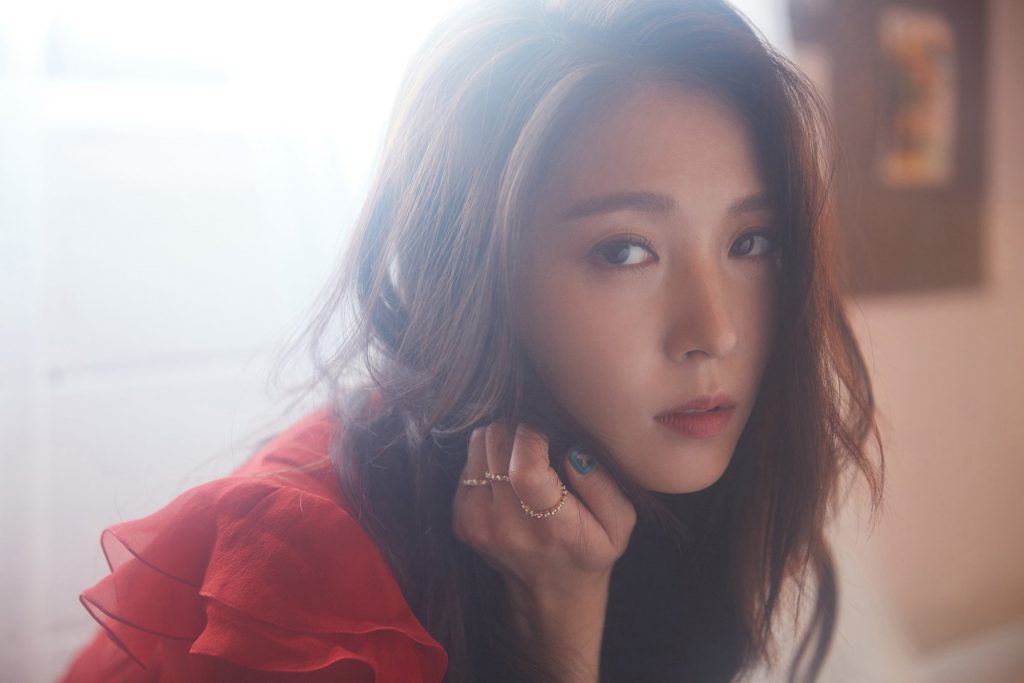 Titled BoA LIVE TOUR 2019-#mood in SEOUL, the back-to-back concerts will be held at the Olympic Hall in Olympic Park, Seoul on October 26 and 27.

Her return to the domestic concert stage comes around ten months after BoA THE LIVE TOUR 2018 in SEOUL was held in December 2018 for two days as well.

With this, SM Entertainment promises another high-quality live stage from the singer which she always delivers.

Tickets for the back-to-back concerts will be available online through Yes24’s official website. A fan club pre-sale will be opened on September 17 at 8 PM KST, while general ticket selling will commence on August 19 at 8 PM KST. 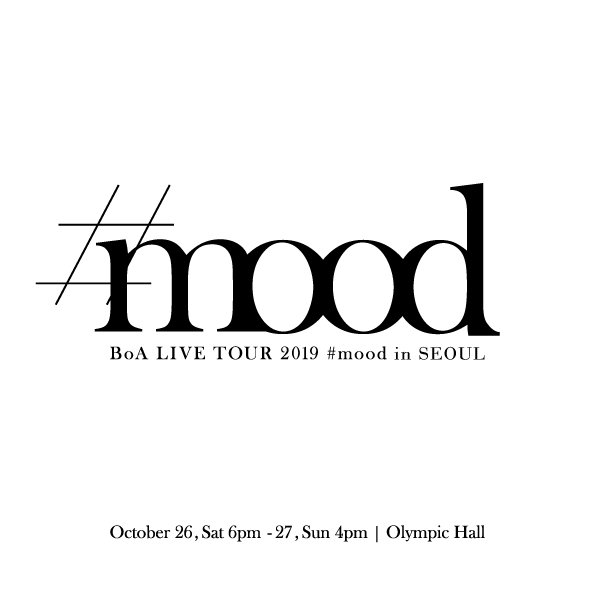 Besides Seoul, the songstress will also take her “BoA LIVE TOUR 2019-#mood to five cities with seven shows across Japan.

This includes Fukuoka, Saitama, Nagoya and Osaka, starting with another back-to-back concert in Kanagawa on September 22 to 23.

BoA LIVE TOUR 2019-#mood will mark the multi-talented soloist’s fourteenth Japanese tour since she officially made her debut in 2000.

The singer-songwriter last made her music comeback with the chart-topping album Woman in 2018. As expected, its success in various domestic and international music charts proved her unwavering status as the Queen of K-Pop yet again.

READ: BoA To Close 2018 With Two-Day Solo Concert In Seoul