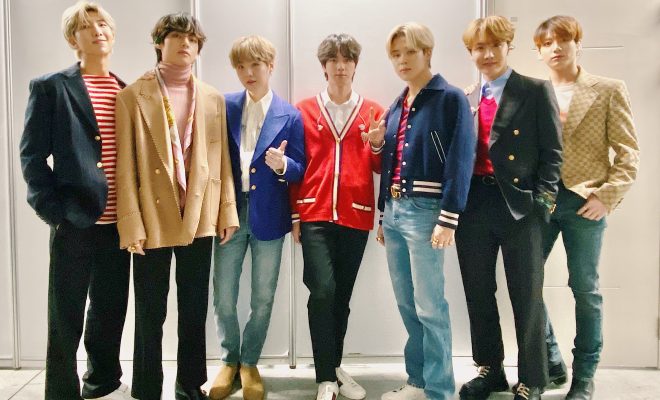 Get ready with your theories ARMY! BTS are coming with new music!

The world’s most popular boy group, BTS is making a comeback soon. On January 8, the announcement was made via Twitter that the new album is titled Map Of The Soul: 7 along with a link to fans’ community site Weverse which would provide further information.

Further announcement at Weverse states that the comeback will be on February 21 and pre-orders will commence from January 9. The news has caused a hot reaction among the fans and various media outlets. 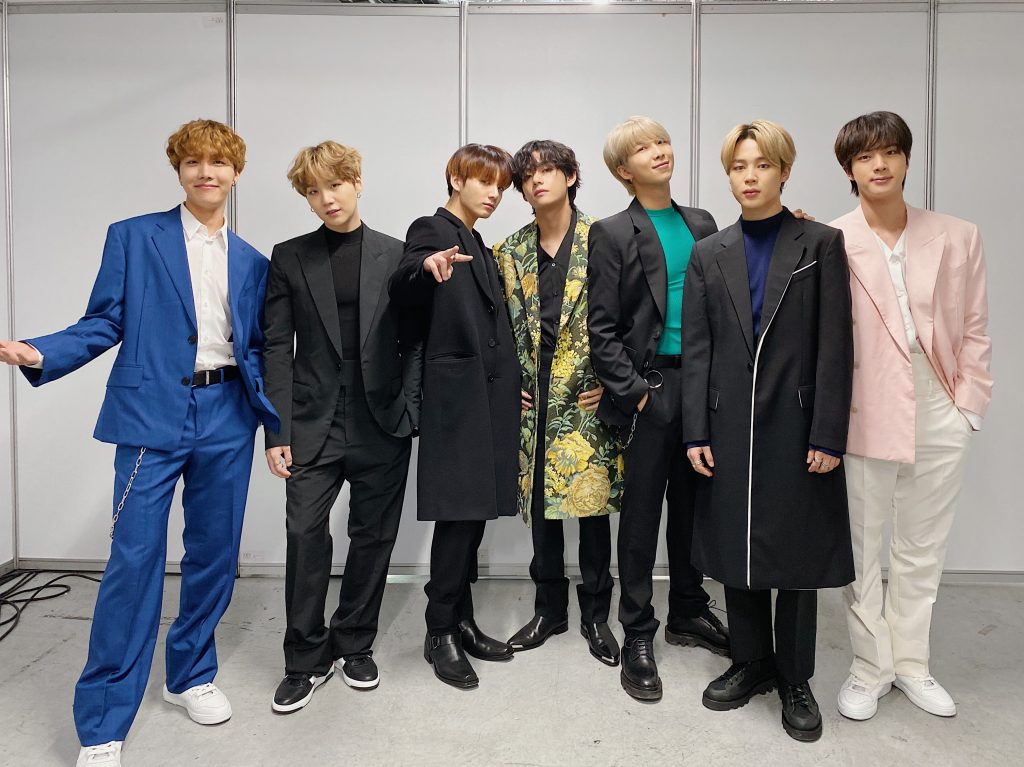 This is the group’s first comeback ten months after their album Map Of The Soul: Persona which was released last year.

Map Of The Soul: Persona was immensely successful and broke multiple records both domestic and globally.

The album debuted at No. 1 position in the Billboard 200 chart making their third album to do so in span of less than a year.

While, the single of the album “Boy With Luv” broke the record of most views on YouTube and peaked at 8th position at the Billboard 100 chart.

Following the success of the album, the group has also created history by becoming the first group ever to achieve Daesang all-kill at MMA, MAMA and GDA respectively.

FacebookTwitter
SubscribeGoogleWhatsappPinterestDiggRedditStumbleuponVkWeiboPocketTumblrMailMeneameOdnoklassniki
Related ItemsBTSBTS ComebackMap Of The Soul: 7방탄소년단
← Previous Story SF9 Members Talk About Suiting Up For Current Concept And Pick Who Looked Best On It During “Good Guy” Press Showcase
Next Story → 13 Captivating Tracks From SEVENTEEN That Will Definitely Make You A Carat