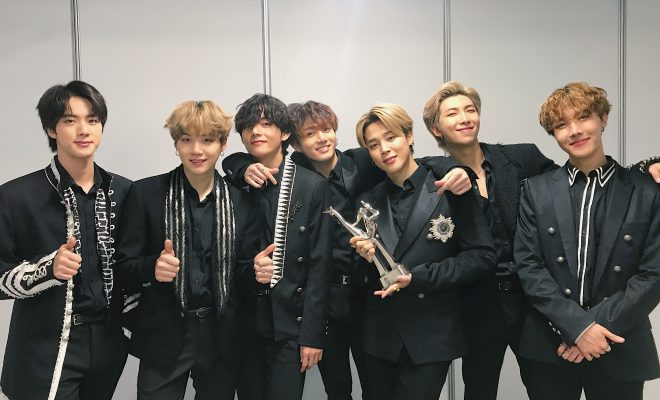 Hats off to all the idols who received prizes at the second day of the 34th Golden Disc Awards!

Held at the Gocheok Sky Dome in Seoul, the second day of the much-awaited 34th Golden Disc Awards has successfully crowned some of the most sought-after K-Pop stars on January 5, 2020.

After recognizing the best digital releases of 2019 in its first day, the second and final part of the ceremony honored the impressive physical album sales of various groups and soloists.

A Historic Daesang All-Kill For BTS

Taking home the “Digital Daesang” on Day 1, worldwide idol boy band BTS has once again raked another amazing feat as they also won the “Album of the Year award (Disc Daesang)” the following night. 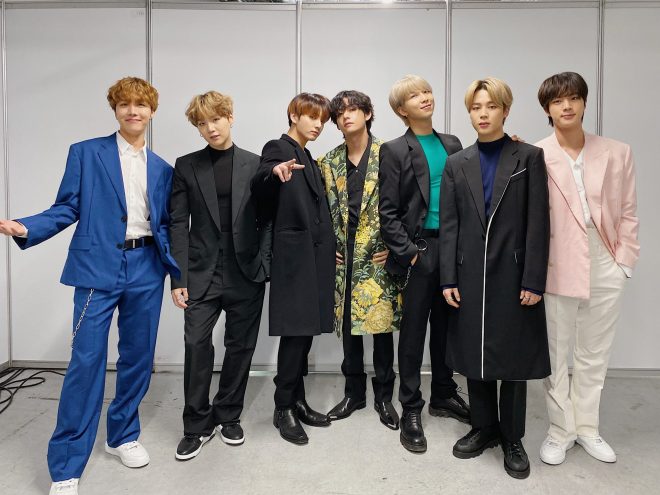 Setting a historic record, the well-loved K-Pop septet now holds the honor of being the first artist to receive the Daesang in both categories in a single year. Moreover, RM, Jin, Suga, J-Hope, Jimin, V, and Jungkook won other awards, including a “Bonsang (Album Division)”, “K-Pop Star Award”, and “Tiktok Golden Disc Popularity Award”.

Thanking their fans for helping them to achieve the huge awards, RM likewise promised to release more amazing music for everyone.

“With the great fortune of receiving help from many people and luck on our side, we are able to stand in the spotlight, and say what we want to say, and make the music we want to make,” he said. 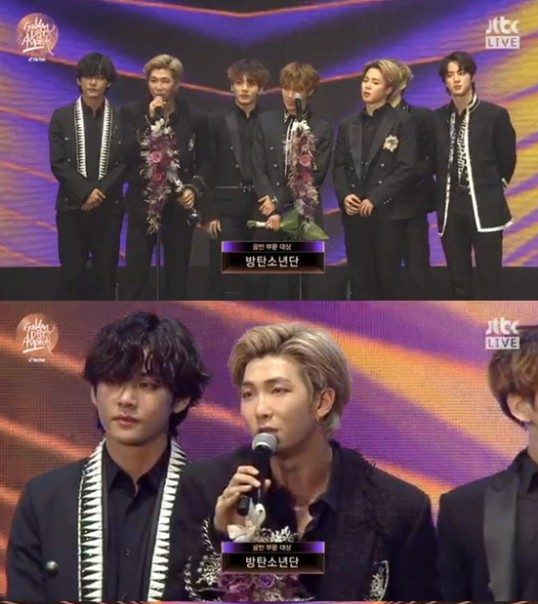 Acknowledging how lucky they are to be able to express themselves as idols, the BTS leader then shared that many other acts also deserved to be recognized, by saying, “However, there are many artists who are unable to do so even though they give their all to their music. Hoping these artists’ hard work and sincerity will be able to reach the public in a fair, just way that isn’t in vain. Also, we hope the wrongdoings will end with the 2010s, and there will be better things to come in the 2020s.”

“We thank the musicians who are an inspiration and role models to us, and we love our fans,” he thoughtfully ended.

Late last year, the boys also made brand-new records as they impressively swept all the “Daesang” at the “2019 Melon Music Awards” and the “2019 MAMA”.

Here are the other K-Pop acts who received recognition at the day 2 of the 34th Golden Disc Awards: