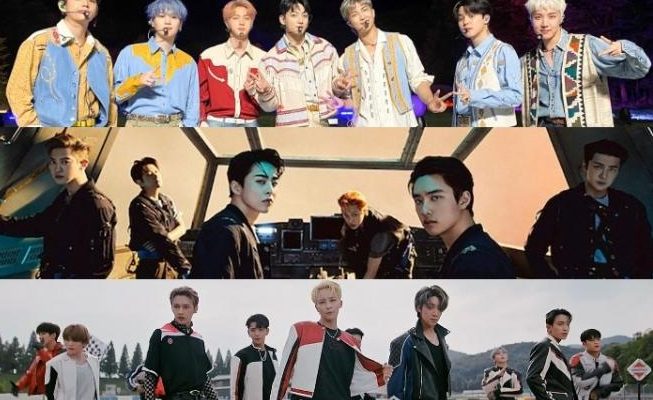 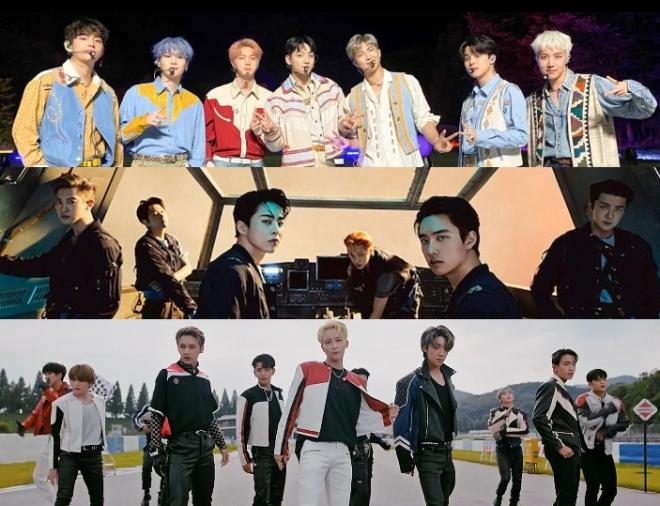 The rankings are grounded on various factors including consumer media, communication, and community indices. Particularly, the institute has extracted a huge amount of data from July 14 to August 14.

Unsurprisingly topping the list once again is the worldwide phenomenal boy group BTS. The septet has been steadily leading the rankings for the 39th straight months now. This August, they achieved a whopping brand reputation index of 13,098,122. 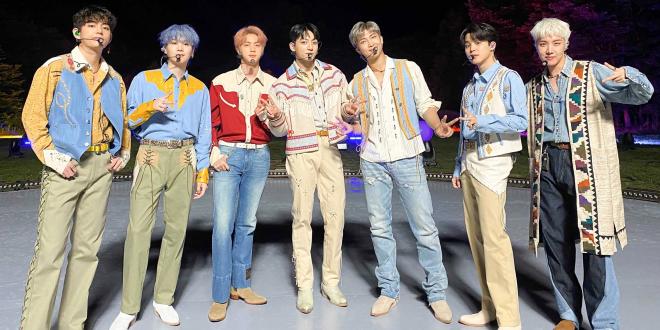 Some of the high-ranking phrases from the group’s keyword analysis included their supportive fandom “ARMY,” “Billboard”, and “Butter.” The words such as “advocate,” “long-running,” and  “prove” are also present as their highest-ranking related terms.

Following at second place is South Korea’s representative boy group EXO. Marking a 20.97 percent increase in their score since July, the group was able to rise in the list this August with a brand reputation index of 3,584,626. 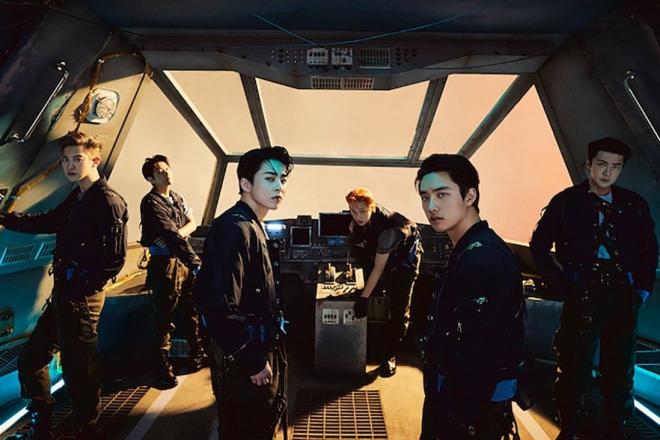 Check out the other K-Pop boy groups who entered the Top 30: