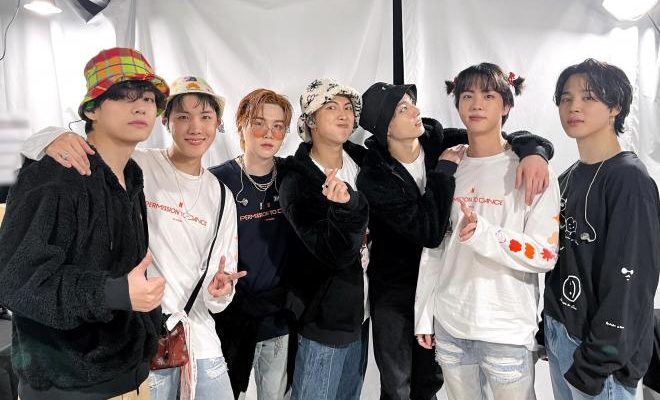 Did BTS Have a Reunion Over Fish-shaped Pastries And “Super Tuna” Jokes?

The members of BTS posted videos of fish-shaped pastries on Instagram and playfully clowned “Super Tuna” by Jin in the process.

Jin, Jungkook, RM, and J-Hope took to Instagram Stories to post videos of bungeoppang, which are fish-shaped pastries filled with sweetened red bean paste (yum). And since they are BTS, of course, they couldn’t help but poke some fun at Jin’s latest solo hit, “Super Tuna”, as the sweets resembled well…fish. 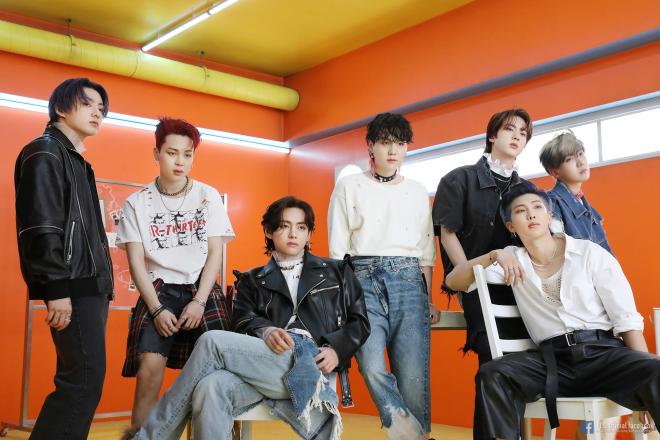 Same fish-shaped pastries; same “Super Tuna” jokes? The members must be together as we speak and it proves that they do indeed share the same brain cells (and we mean that in the most lovable way possible.)

ARMY was on cloud 9 when they connected the dots, thinking that the members were together during their time off from idol duties. In each IG story, you can clearly hear them singing “Super Tuna” at the top of their lungs, while zooming in on the Korean treats.

Super Tuna is a Super Hit

“Super Tuna” is a quirky song that none of us saw coming, but actually should have. Seriously, given Jin’s funny persona, it was only a matter of time before he released an eccentric song like this one.

Known for his love for fishing, Jin gifted fans with “Super Tuna” one month ago; and it has already raked in over 45 million views on YouTube.

Additionally, thanks to the Bangtan Boys’ bungeoppang antics on social media, Jin’s fish-themed song trended the heck out of Twitter today, as it should.

BTS REUNION PARTY?? 🎉🥳. THEY ARE HAVING FUN 💃 pic.twitter.com/SsiTiztaxJ

In conclusion, if you ever need a good luck charm to power up your next fishing trip, blast “Super Tuna” from the speakers. It will definitely attract the fish…or scare them away. Who knows? It can go one way or another, but it’s worth a shot!