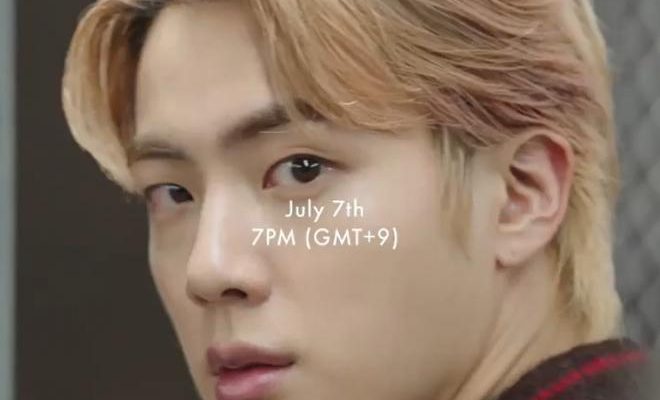 7 really is a lucky number, as the 7 members of BTS will be strutting down the runway for Louis Vuitton’s Seoul fashion show on July 7 at 7 PM KST!

BTS may be gearing up to release their “Butter” CD and “Permission To Dance” launch on July 9, but that doesn’t mean that they don’t have time to strike a pose! Slated to participate in Louis Vuitton’s #LVMenFW21, the boys of BTS will be hitting the runway tomorrow! 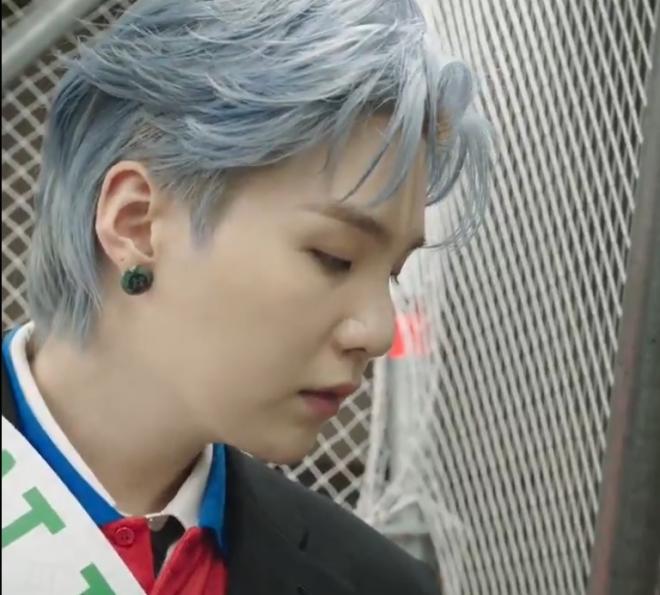 The septet became global ambassadors for Louis Vuitton in April this year, and are already making waves in the fashion industry. Known for their stellar sense of style, Jin, Suga, J-Hope, RM, Jimin, Jungkook, and V look right in their element with LV. 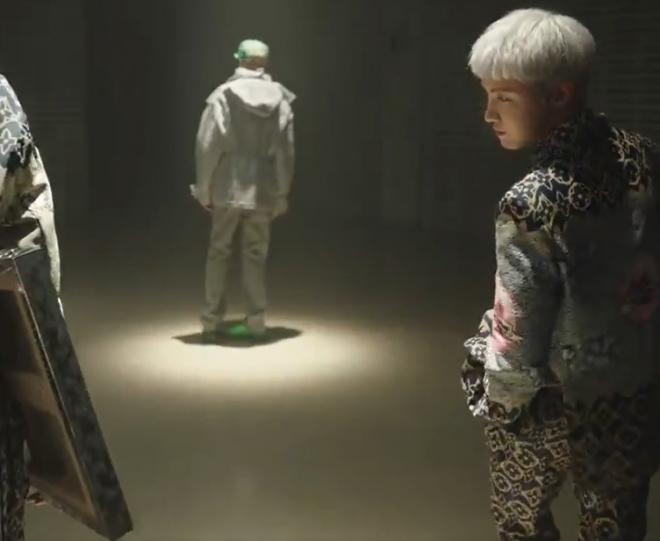 Setting the bar high, all eyes will be on the seven-piece as they take the runway along with Louis Vuitton’s supermodels clad in the #LVMenFW21 collection by Virgil Abloh. 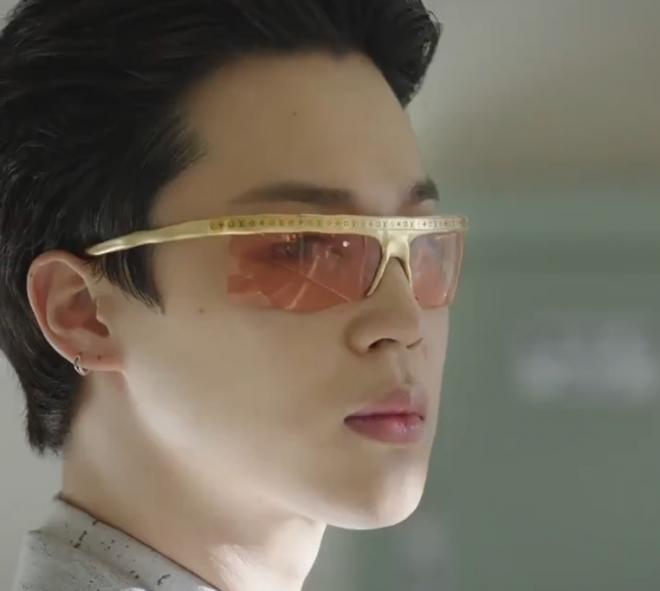 The news first made headlines on July 5 when the K-pop stars took to social media to announce their participation in the French luxury brand’s upcoming Seoul fashion show. 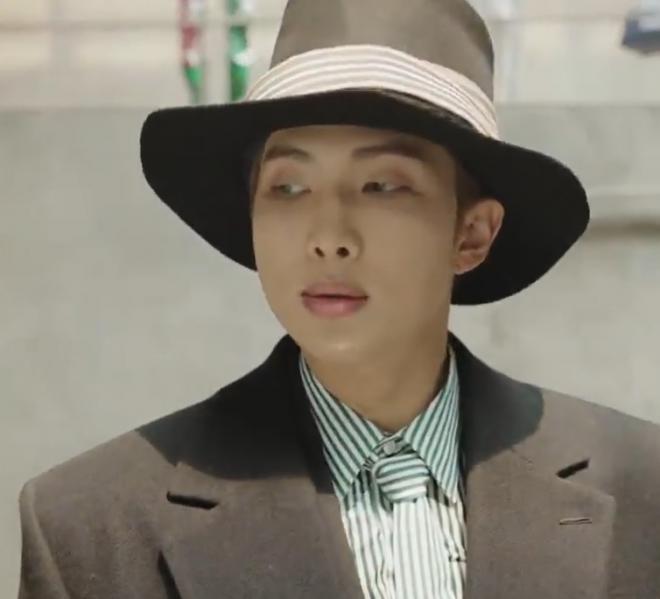 Along with the announcement came a video clip of the members donning the Fall/Winter 2021 men’s collection, as they sashayed to the beat of a cinematically dramatic beat.

The luxury brand shared the group’s post with the caption: “High expectations.”, and we couldn’t agree more.

Get ready for 7 music icons to bring Seoul to the Louis Vuitton runway on the 7th of July at 7 PM KST! 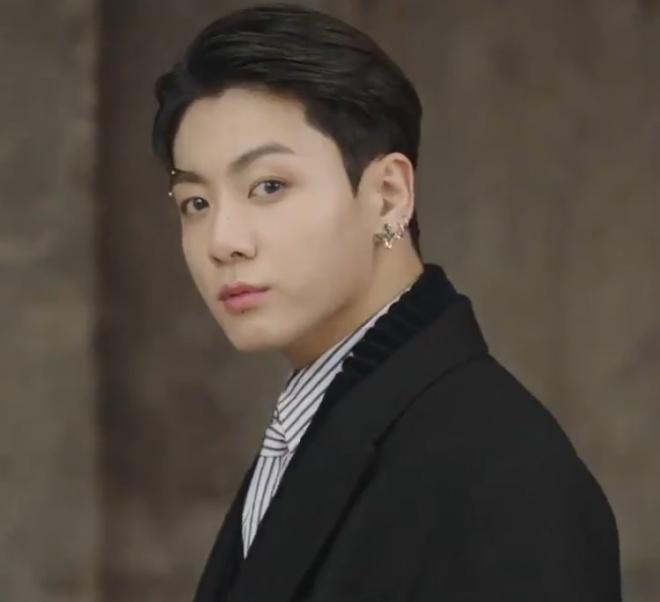