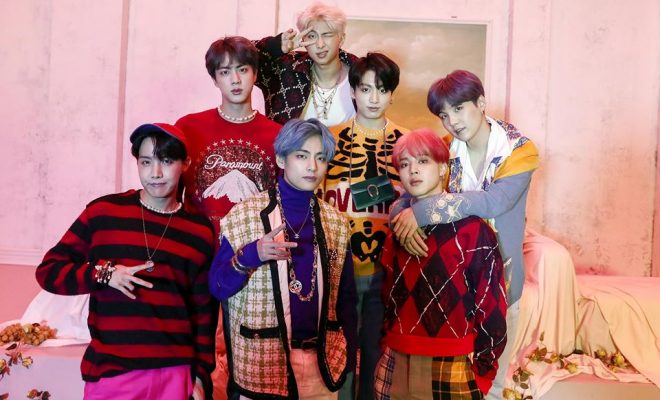 Looking to start 2020 with a bang, BTS will be performing at one of the most iconic events.

BTS will welcome the new year with their performance at the biggest New Year Eve’s special show in America. On December 17, ABC announced that BTS will be appearing at the Dick Clark’s New Year’s Rockin’ Eve with Ryan Seacrest 2020. The septet will be performing live at the New York Times Square, which is scheduled to broadcast on ABC and Mnet.

Making 2020 right by ringing in the new year with @BTS_twt! Join us LIVE from Times Square on New Year's Eve at 8/7c on ABC. #RockinEve pic.twitter.com/j2bDuYqbTf

The special show will also feature performances by renowned artists like Post Malone, Sam Hunt, Alanis Morissette and the cast of the hit Broadway musical Jagged Little Pill. The event will be hosted by Ryan Seacrest and actress Lucy Hale.

This is the second time BTS are making an appearance at the America’s popular New Year special show. They had earlier performed at the New Year’s Rockin’ Eve in 2017 making them the first Korean artist to do so. They gave memorable performances of their songs “DNA” and “MIC Drop”, which received immense attention from audiences in the US and all around the world. The group’s performance back then was prerecorded one. So the upcoming performance will be their first live performance for the show. 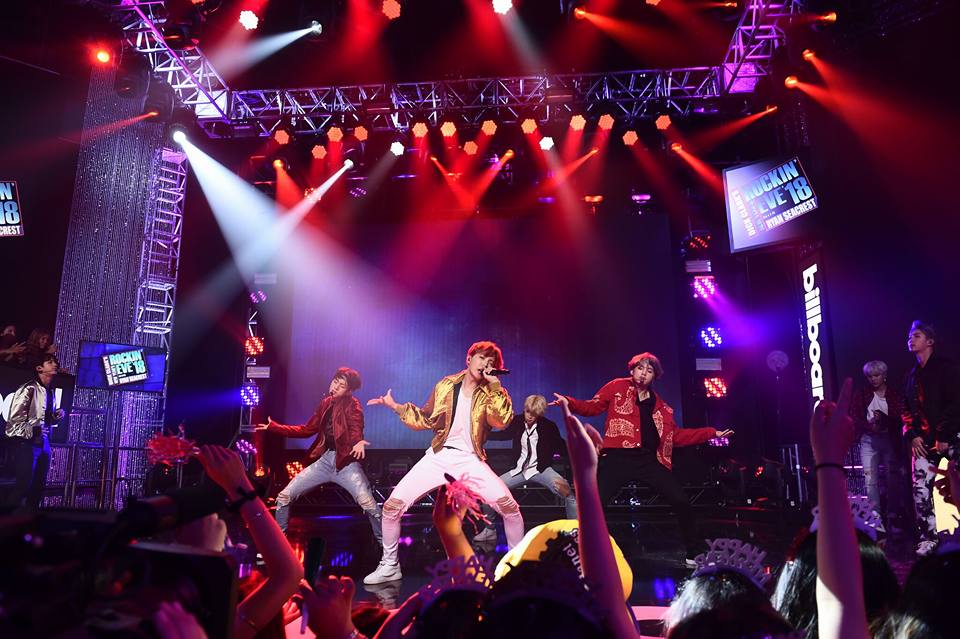 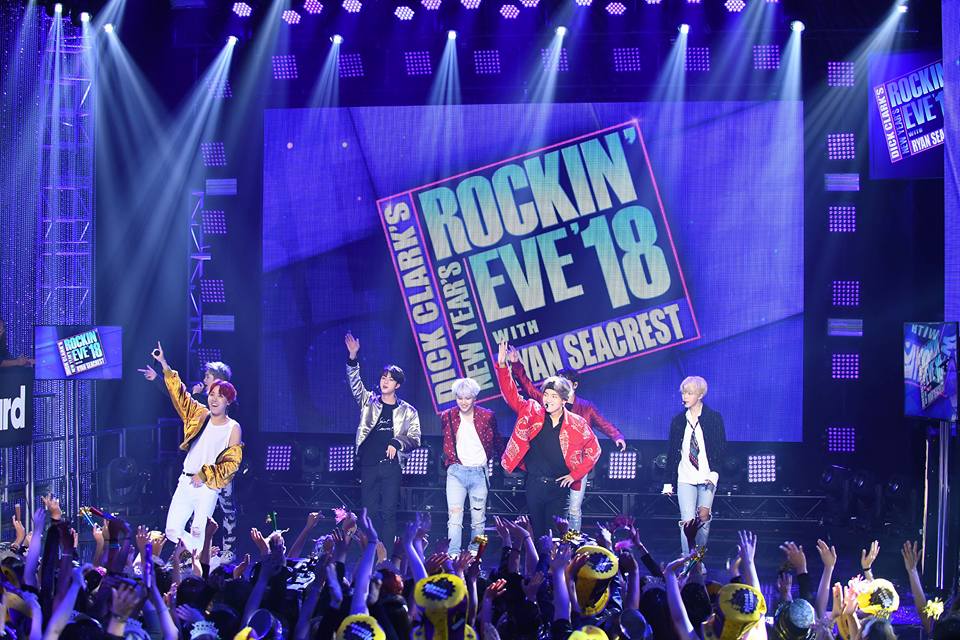 New Year’s Rockin’ Eve is held every year at some of the most iconic locations in the United States, which include New York Times Square, Los Angeles, New Orleans, and Miami. Every year, the show is held on December 31. The performances are aired live and the beginning of the new year is celebrated with viewers around the world. This year’s show marks its 48th anniversary.

The show will broadcast live from the Times Square via ABC at 8 PM ET on December 31. The show will also broadcast on Mnet at 9:55 AM KST on 1 January 2020.