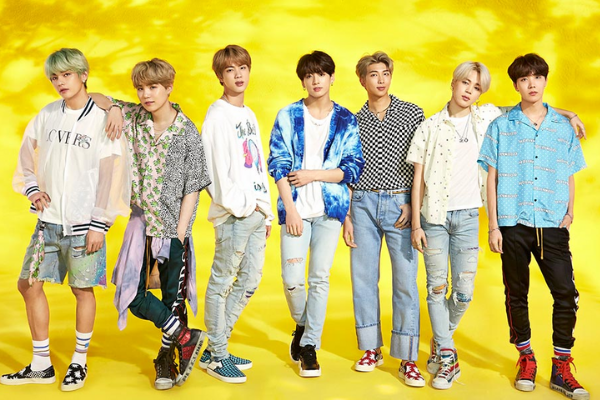 After making their most-awaited comeback, BTS is now ready to meet their ARMY musically through a Japanese drama. 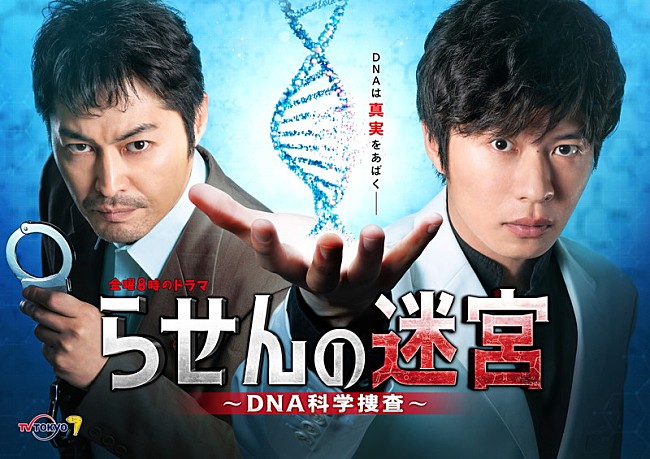 Adapted from popular Japanese manga, Spiral Labyrinth – DNA Forensic Investigation tells a story of a genius genetic scientist, who is hired to solve mysterious murder cases. The drama will premiere on April 24.

Entitled “Stay Gold,” the new song will be part of BTS’ new album, which is expected to release this summer. This is the second time that BTS is singing OST for a Japanese drama. In 2018, the group released an OST “Don’t Leave Me” for Japanese remake of Korean drama Signal.

“The song fits well with the story and atmosphere of Spiral Labyrinth – DNA Forensic Investigation. so please enjoy it with the drama,” BTS added.

Lead actor of the drama, Tanaka Kei said, “It was a really cool song, it really left an impression on my ears and heart, and I was shocked. I really like this song.” He assured fans that he will be working hard to make the drama “Stay Gold” as the song name suggests.

Hellokpop, as an independent Korean entertainment news website (without influence from any agency or corporation), we need your support! If you have enjoyed our work, consider to support us with a one-time or recurring donation from as low as US$5 to keep our site going! Donate securely below via Stripe, Paypal, Apple Pay or Google Wallet.
FacebookTwitter
SubscribeGoogleWhatsappPinterestDiggRedditStumbleuponVkWeiboPocketTumblrMailMeneameOdnoklassniki
Related ItemsBTS
← Previous Story Photos Of Hwang Jung Eum & BTOB’s Yook Sung Jae At New jTBC Drama’s First Script Reading Released
Next Story → Ahgases Make Various Donations On Behalf Of GOT7’s Jackson For His Birthday