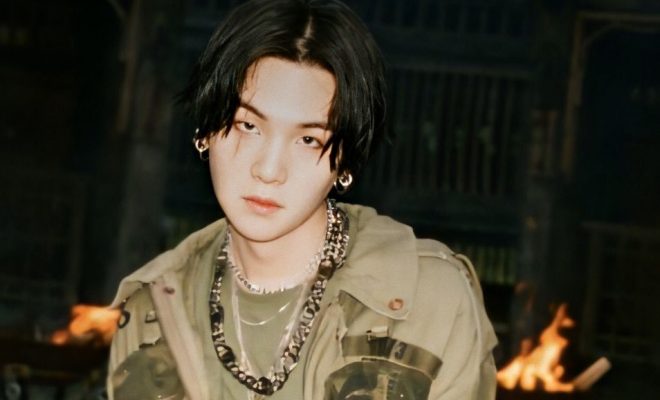 By Kirsten | May 22, 2020
FacebookTwitter
SubscribeGoogleWhatsappPinterestDiggRedditStumbleuponVkWeiboPocketTumblrMailMeneameOdnoklassniki

Armys across the world are speculating Suga’s possible return as Agust D following the release of BigHit’s teaser photos and an Apple Music update!

BigHit Entertainment first thrilled fans by their latest teaser photos. Starting on May 17th, the company released ominous, blurred photos with D-Day captions, counting down towards a possible release.

The teasers progressively got clearer as the day of the release grew closer. Many ARMYs began to predict Suga as the BTS member in the photos, sparking excitement about a possible solo release.

BigHit Entertainment’s latest SNS post is the clearest of their teaser photos yet. It reveals what looks like a figure standing, bound in ropes.

Ever since the teasers began releasing, ARMYs speculated that they were counting down towards BTS’ rapper Suga’s return as Agust D. Agust D is the name Suga goes by for his personal music.

Many have been eagerly waiting for another individual project following his first mixtape release in 2016.

Additionally, Suga teased fans about his plans in his recent VLIVE broadcast. It is well known that the artist has been working on individual music for a while now. When prompted about its release, the rapper did not reveal much. Suga only stated, “Please don’t wait for it, forget about it for a while. What I can tell you know is, that the music will not be released anytime soon”.

Initially warning fans not to expect anything, Suga thrills them even more with his possible return as Agust D so soon. 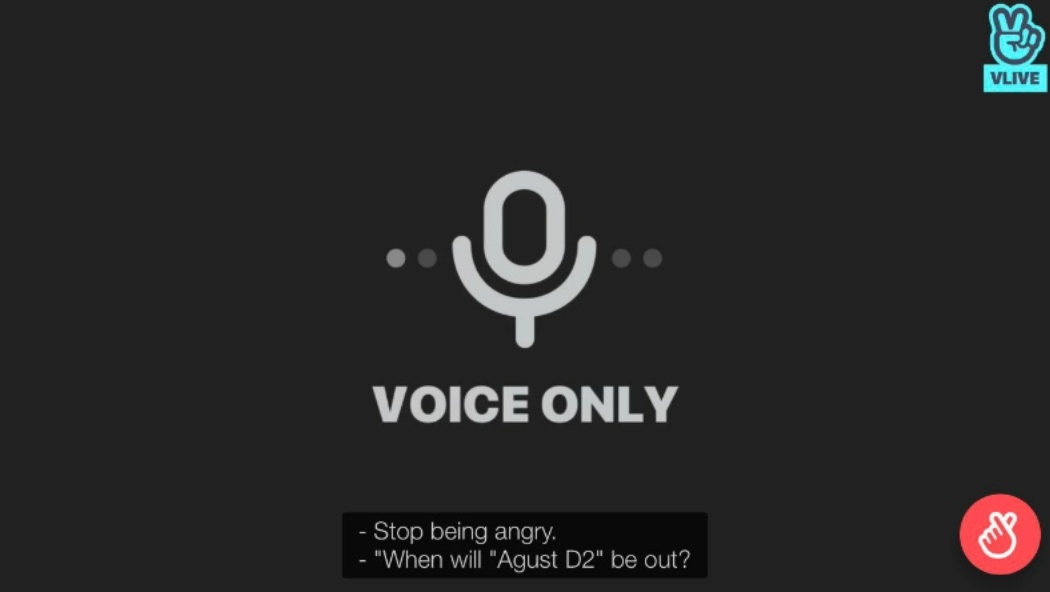 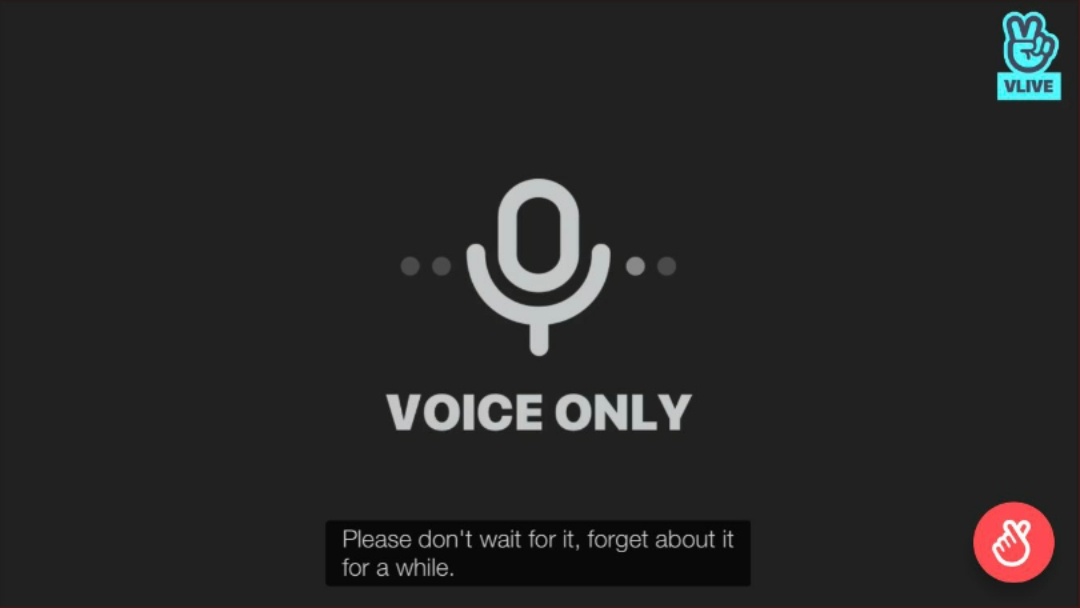 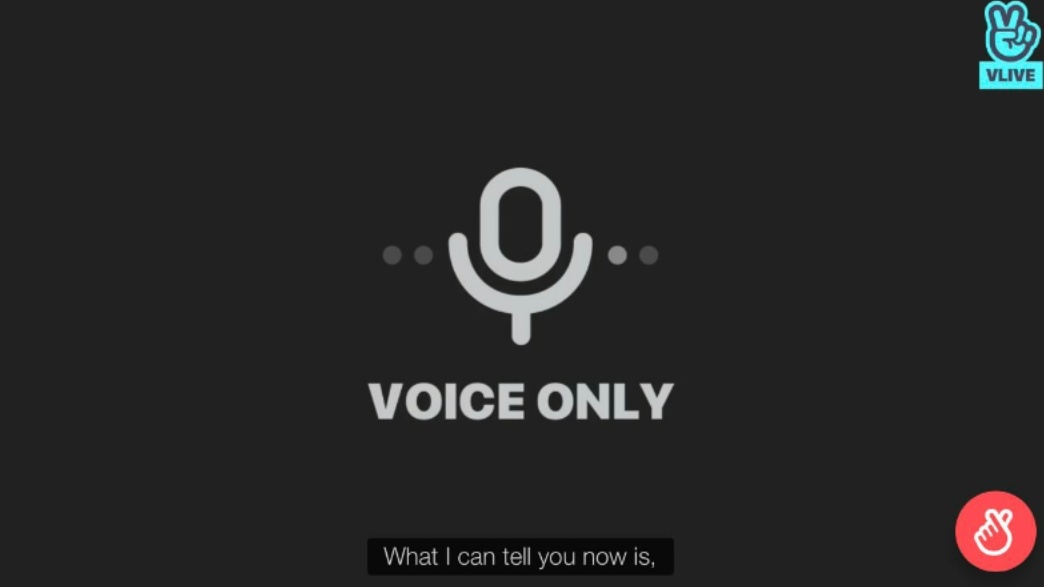 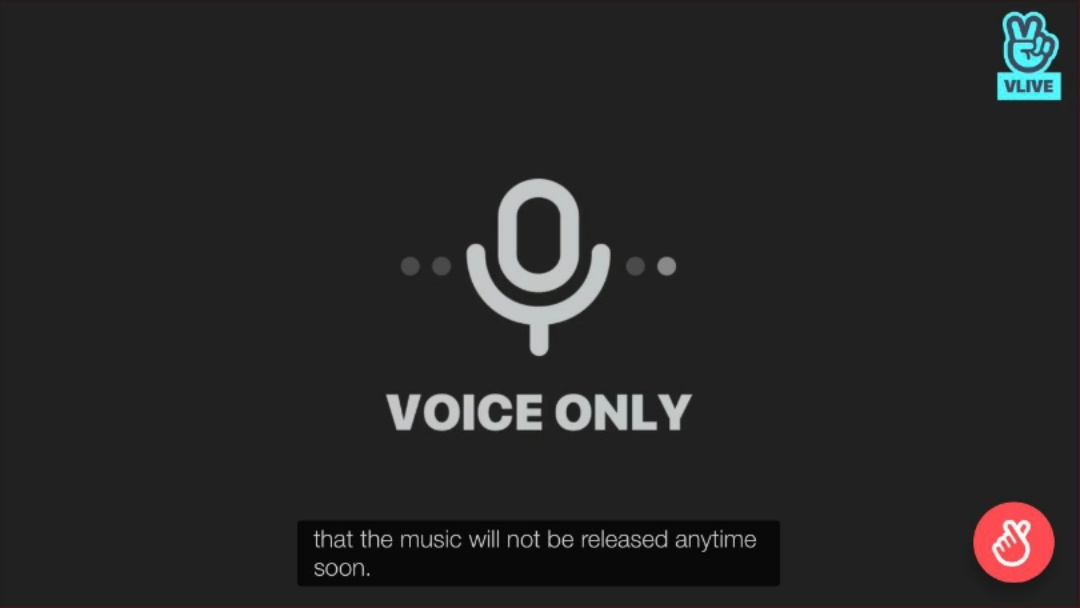 Inciting even more fan theories of the rapper’s solo release was Agust D’s profile on Apple Music. On May 22nd, the streaming platform updated the artist’s profile picture to a brand new image, closely resembling the blurry photos BigHit Entertainment has been slowly releasing.

In the image, Suga stands solemnly staring at the camera while tied up in ropes. The hair, outfit, and ropes are very similar to those seen in BigHit Entertainment’s latest teaser pictures. 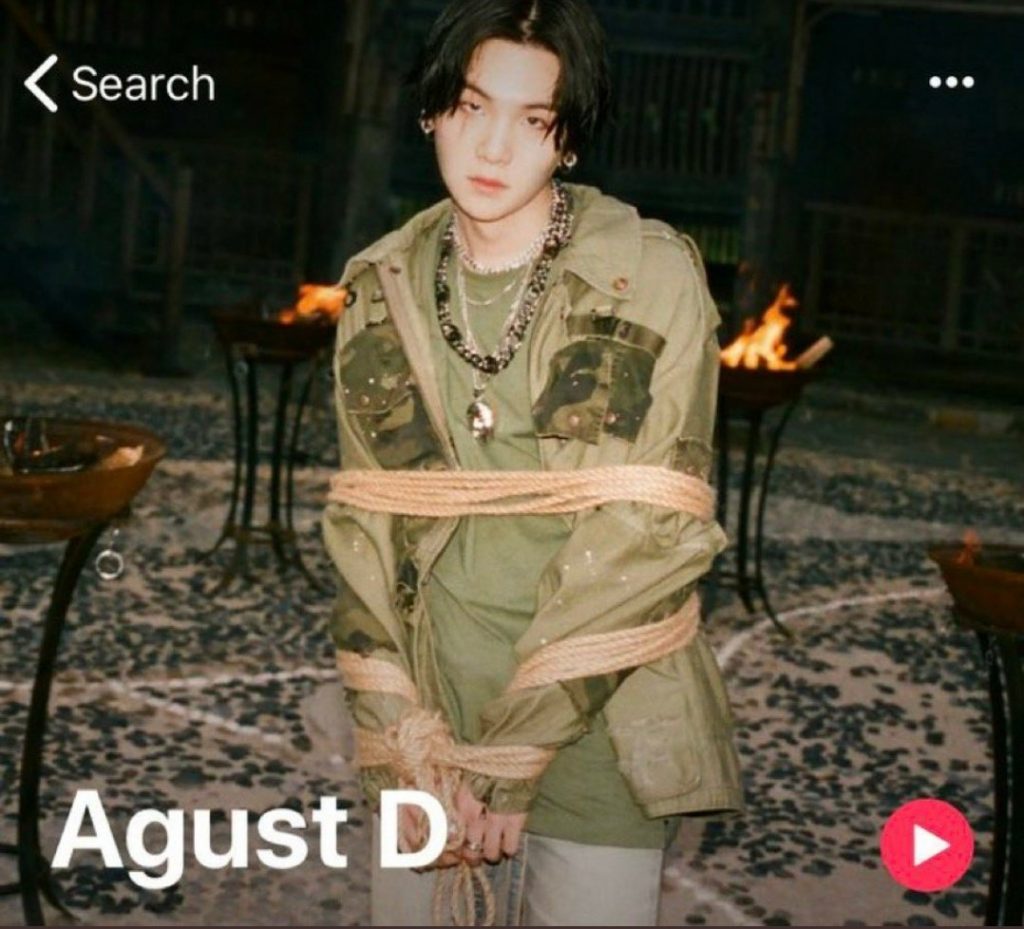 In anticipation of his possible comeback, fans began streaming Agust D tracks on music platforms. Agust D re-entered the US iTunes chart, and multiple hashtags such as #AGUSTD2ISCOMING and #SUGA trended on Twitter.

BigHit Entertainment released a statement in regards to the comeback, only stating “Please note that official content is released according to schedule and cannot be confirmed”.