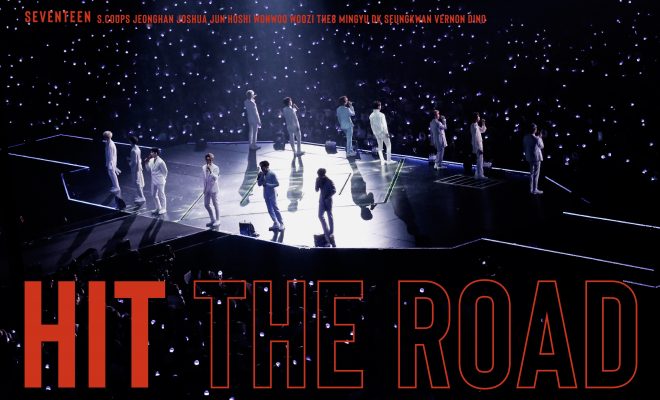 By Lyris | May 22, 2020
75
SHARES
FacebookTwitter
SubscribeGoogleWhatsappPinterestDiggRedditStumbleuponVkWeiboPocketTumblrMailMeneameOdnoklassniki

SEVENTEEN proved that their title “self-producing idols” is more than just a common label but rather the symbol of their hard work and passion!

On May 20, SEVENTEEN released the first and second episodes of their highly-anticipated documentary series HIT THE ROAD. Each members will soon reveal personal stories and surprising incidents that happened throughout their world tour ODE TO YOU. 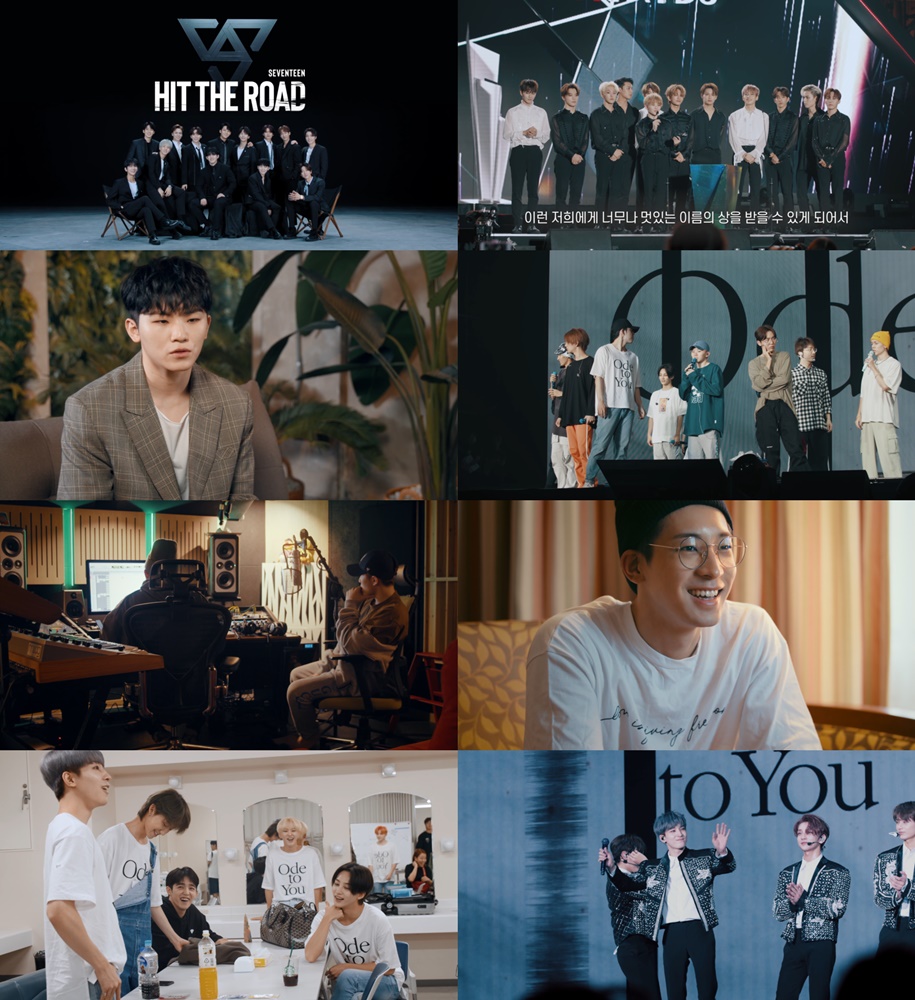 The first episode opened with the group receiving the Album Of The Year – Daesang award at Asia Artist Awards 2019, proving SEVENTEEN’s world domination.

Woozi, who highly contributed to the group’s success as their composer, lyricist and producer, expressed his honest thoughts and revealed more about the aspects of their performance as artists – including album making, performance monitoring and concert rehearsals.

Additionally, he expressed his special affection for music. “Working on music is my daily life. The studio is a comfortable place like a second home, where I can rest and heal anytime”, Woozi said. 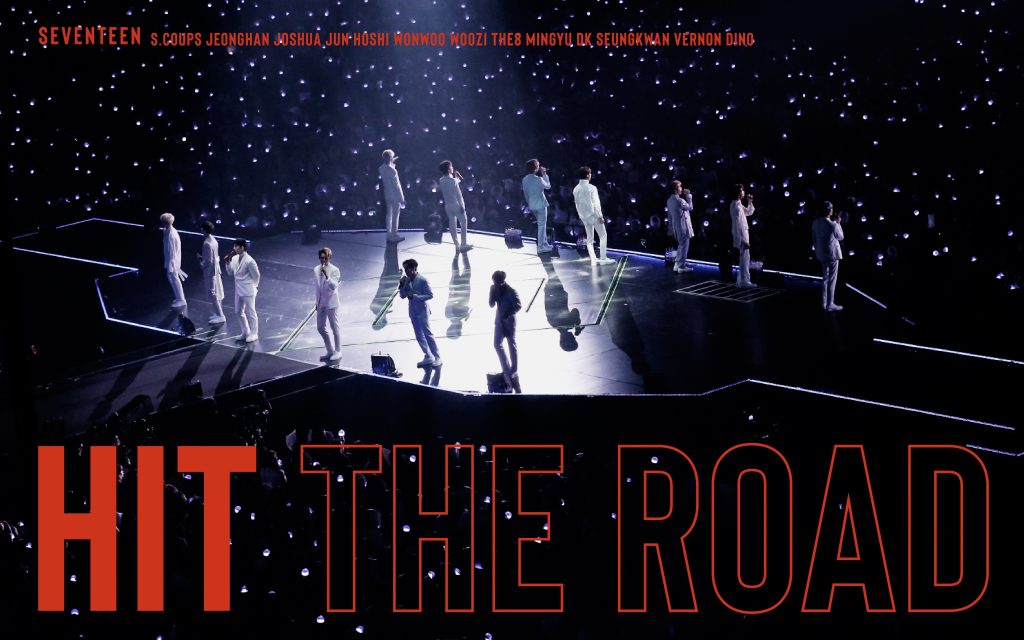 As an artist and as a member of SEVENTEEN, Woozi also conveyed his pride and gratitude. “It’s so amazing that we can perform around the world with K-Pop. At first, it was interesting. But now, I feel more responsible because there are people waiting for us.”

Woozi expressed his appreciation to the rest of the team. “I’m so thankful to my members. Because they’re the ones who love my music the most. I can work with confidence because it’s SEVENTEEN’s album.”

In the second episode, the documentary showed the weight of responsibility that the members bear before going up on stage. Their extraordinary teamwork when it comes to comforting and being united as a team from the stage to their daily breaks were all evident as well.

Despite his health condition which was difficult and burdensome to him at times, Wonwoo still always showed his pride as a performer. The documentary showed how he did not want to disappoint the fans who gave their precious time and waited for them. Moreover, his passion to show better performances on stage touched the hearts of CARATS and viewers.

Wonwoo also expressed his sincerity about his driving force by saying, “Everyone in the world has something tough going for them, and I often feel that I want to be their comfort.”

Two new episodes of SEVENTEEN’s documentary series HIT THE ROAD are released per day during Wednesdays and Fridays at 12 PM KST.

Fans can watch the series in SEVENTEEN’s official YouTube channel and Weverse.