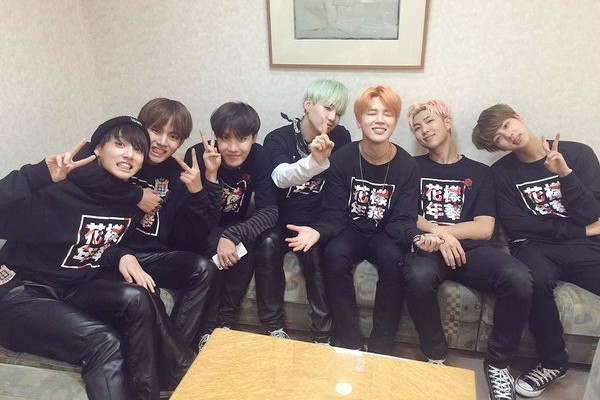 As previously reported, all nine tracks of BTS’ new album, The Most Beautiful Moment In Life Pt.2, had entered the top 10 and 20 of  various music charts in South Korea upon release. However, BTS’ popularity is not just confined to the group’s national boundary as the boys have reached a significant milestone by breaking into the Billboard 200 chart, as well as dominating various Billboard rankings.

It is an amazing achievement for BTS as the group is the first K-pop act to send an entry to the Billboard 200 that is not under YG or SM Entertainment. Previously, BoA, EXO, EXO-K, SNSD, TaeTiSeo (all under SM) and 2NE1, BIGBANG, G-Dragon, Taeyang (under YG) were the only K-pop artists to enter the chart.

Below is the compiled list of The Most Beautiful Moment In Life Pt.2’s rankings on a variety of Billboard charts:

The album also achieved 90,000 units sold in the first week of its release, and Hanteo Chart further ranks BTS as the only non-SM artist to enter the Top 5 in terms of this year’s album sales. 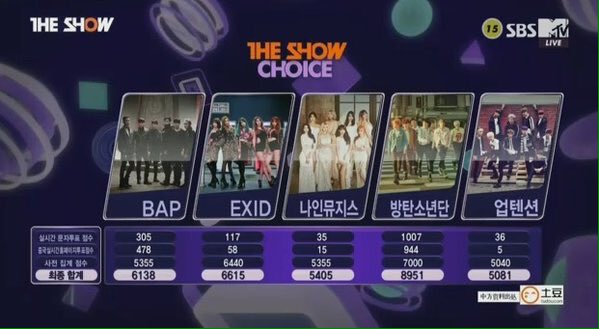 BTS’ winning scores on The Show.
Screengrab from MTV’s The Show

BTS also snagged the group’s first win for Run on the December 8th episode of MTV’s The Show, where the boys performed Run and Butterfly for their comeback stages. Unfortunately, they were unable to receive the award in person as they are currently in Japan for their 2015 BTS Live HwaYangYeonHwa On Stage ~ Japan Edition ~ concerts.

Congratulations to BTS for achieving these amazing chart standings and accomplishments!