C-Clown gearing up for a hot comeback

Yedang Company‘s C-Clown is reported to make their comeback to the music scene soon.

It has been 4 months since their latest release Far Away.. Young Love back in November. Now it has been confirmed that the boys: Rome, Ray, Kangjun, Maru, Siwoo and T.K will return with an album on April 18. Prior to their official comeback, the group has released a track featuring their senior, ALi, named It Was Like This Back Then.

On April 9, member Maru shared a photo of two members during the shooting for the new music video with words ‘Hello, this is C-CLOWN’s spoiler Maru. Right now we’re shooting the music video! But the hyungs are already tired..As usual, it’s better to be younger..We’re working hard at giving everyone a cool comeback so please anticipate!”

C-Clown’s official Twitter also shared a couple photos of their comeback. Fans had a glimpse of their upcoming album concept through all the photos. 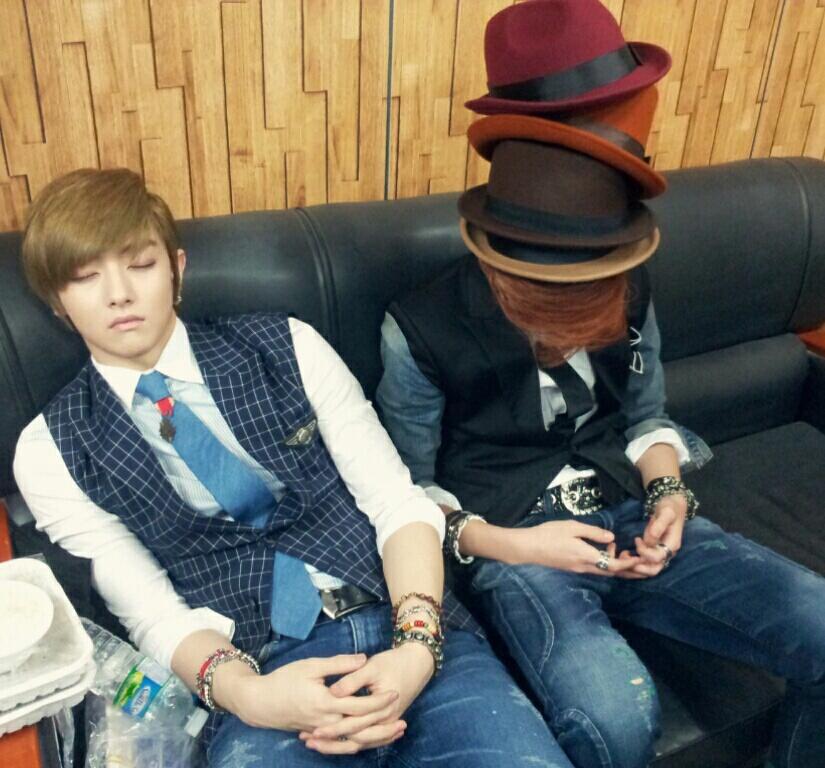 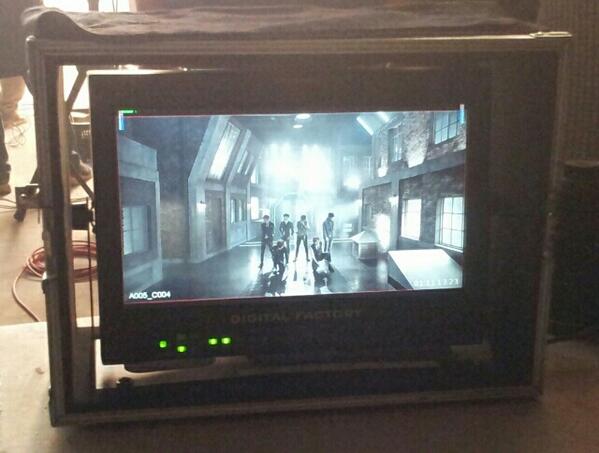