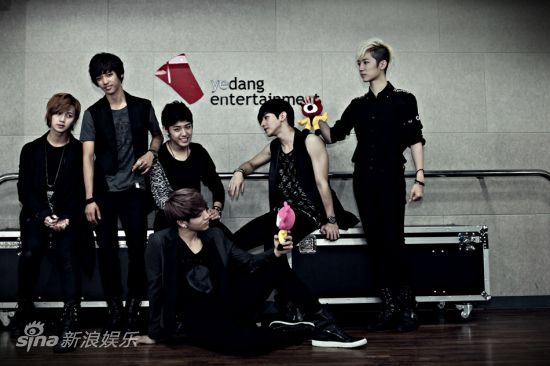 C-Clown’s fans is officially called Crown, which the second most popular one among all the choices like,  Joker, Crown, The Royals, Princess, and Cygnus. Crown (크라운) means that the fans are the crown that adorns C-Clown.