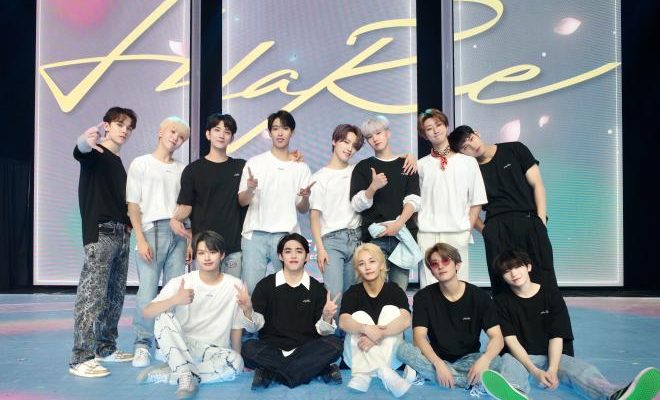 By Patricia Cabela | May 15, 2021
FacebookTwitter
SubscribeGoogleWhatsappPinterestDiggRedditStumbleuponVkWeiboPocketTumblrMailMeneameOdnoklassniki

SEVENTEEN keeps on reaching greater heights on the Japanese music scene as they bag a prestigious double-platinum certification for “Not Alone!”

Powerhouse group SEVENTEEN has proven its influence over the Japanese market once again—but this time it is in conjunction with their latest single album Not Alone. 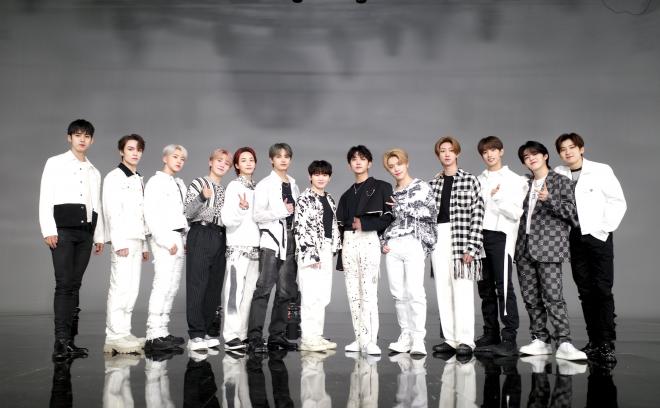 On May 14, the Recording Industry Association of Japan (“RIAJ”) announced that SEVENTEEN’s Not Alone has successfully earned a double-platinum certification. The organization awards the said recognition when a certain song or album by an artist reaches 500,000 monthly cumulative net shipments.

This particularly marks the group’s second Japanese single album to go double platinum following Fallin’ Flower, which was released last April 2020. Making it more meaningful, SEVENTEEN was able to achieve such amazing accolade in less than a month since its successful worldwide release.

SEVENTEEN AS A RECORD-BREAKING BOY GROUP

Prior to attaining the aforementioned feat, the talented boy group earned platinum certifications for their second Japanese mini-album 24H and their first single album Happy Ending. Their first Japanese EP We Make You, on the other hand, bagged a gold certification. 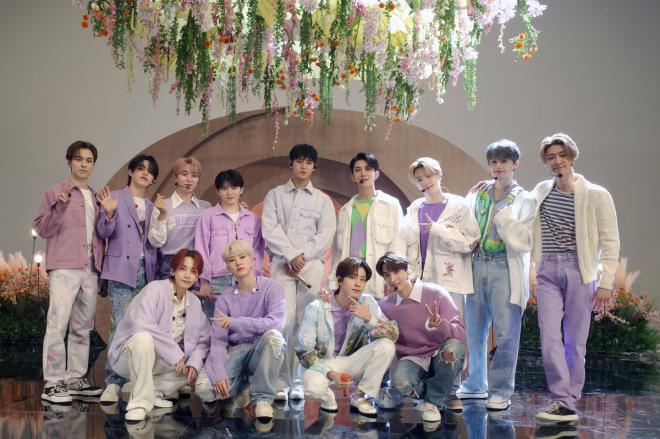 Thanking CARATs for their continuous support and love, SEVENTEEN said in a statement released through Pledis Entertainment, “Thank you to CARATs, who always give us their support. We are sincerely grateful that a song in which we promise a reunion with CARATs is receiving love from so many people. We will become a group that always works hard and remains humble so that you can be proud of us.”

Meanwhile, SEVENTEEN has been putting colors onto fans’ days with their weekly variety show GOING SEVENTEEN. They are also nominated for the upcoming 2021 BBMAs.