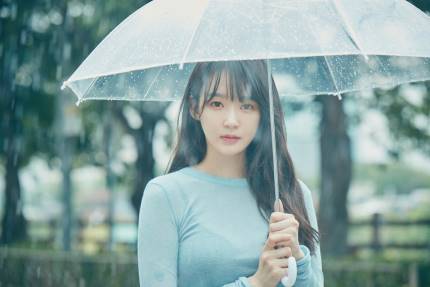 Kang Minkyung will finally take the spotlight with her first ever solo album.

Davichi fans! Kang Minkyung will release her first solo album on February 27th. It is a mini album that is filled with the singer’s variety of moods and colours.

It has been eleven years since Kang Minkyung debuted with Lee Haeri as the dynamic vocalist duo, Davichi. Together, they released a total of six extended plays and three studio albums. They have multiple singles and collaborations with other artists that charted on top spots locally. 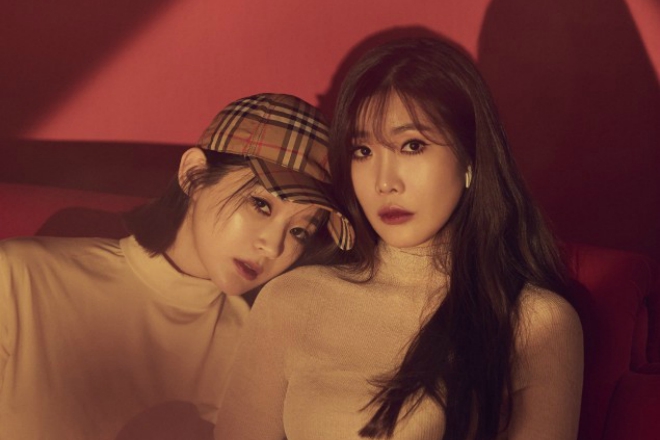 They are mostly known for their soundtrack appearances. Among these are tracks from dramas like It’s Okay, That’s Love, Descendants of the Sun, Moon Lovers: Scarlet Heart Ryeo, While You Were Sleeping and many more. “This Love” is the track they contributed to the original soundtrack of Descendants of the Sun. It peaked first in local music charts.

They celebrated their 10-year anniversary with their third studio album, &10. “Days Without You” served as the album’s lead single when it was released on January 25, 2018. Their latest contribution to the soundtrack scene was last year with “Because It’s You” for Live and “Falling In Love” for The Beauty Inside.