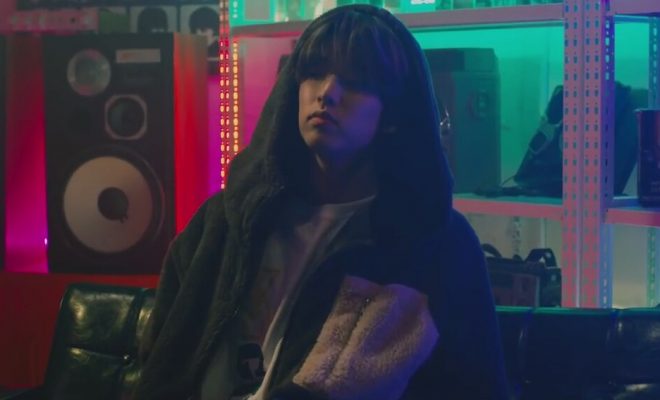 “Said I’ll be alright but I guess not” was exactly our thoughts as we listened to DAY6’s Jae singing his newest masterpiece.

DAY6’s Jae shared the next – and sadly, also the last – song from his Singing Spaceships project as eaJ with 88Rising on February 11! 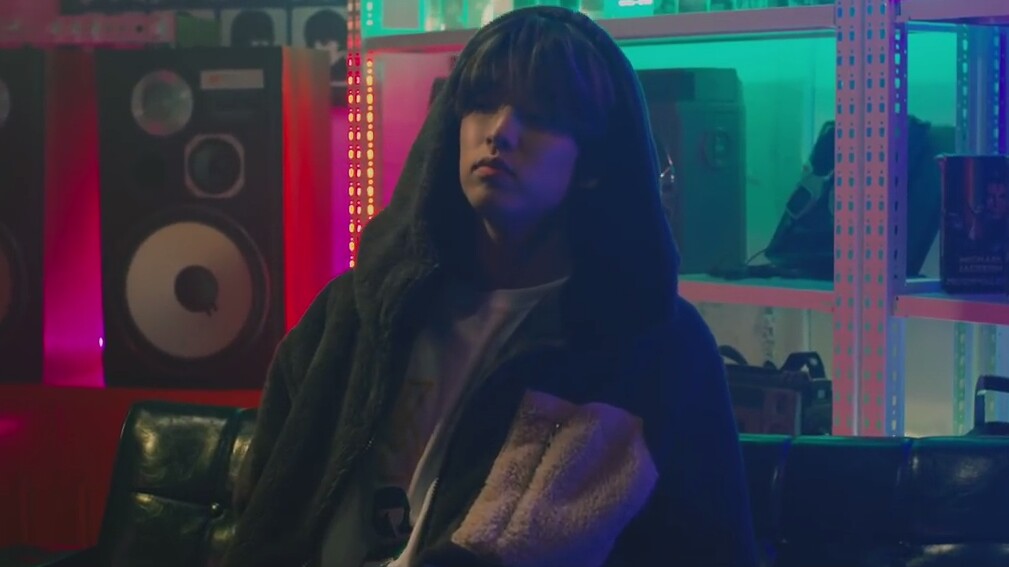 Titled “Guess Not”, the acoustic delight served as the final offering from the singer’s astounding personal project – and it did not fail to deliver intense #feels once again!

Driving everyone crazy with his signature mumbles, hums, and melodious husky voice, Jae once again gave another emotional serenade which didn’t fail to make listeners feel like their hearts had been ripped out and crushed to bits.

“Funny how I left ’cause you were a lie/ And now I’m one / ‘Cause I said I wouldn’t but I miss you so damn much/ Now I’m just like you ’cause I said I’d be alright/ But I guess not,” the DAY6 member crooned in the song – and if these lines sound familiar, then you have probably watched his Instagram live last January 29 where he earlier hinted at it.

Following the songs “LA TRAINS” and “Pinocchio” which were both released earlier and contained lyrics under the same theme of longing, “Guess Not” marks the last Singing Spaceships episode, as shared by the singer on Instagram.

“Thank you for bringing my songs to life with your videos. Have been a fan of the artists at 88 for the longest time, so it was an absolute pleasure,” he also wrote on his post’s caption as an expression of his gratitude to 88Rising for their support on his project.

Watch the music video for “Guess Not” by DAY6’s Jae below: