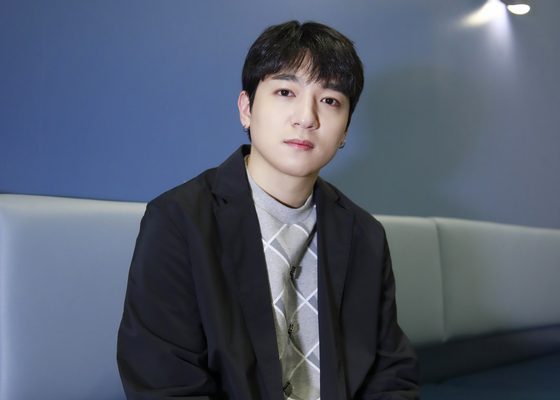 Hoping DAY6’s Sungjin will have a safe and meaningful military service!

DAY6’s beloved leader Sungjin has surprised fans with the news of his enlistment in the military today. 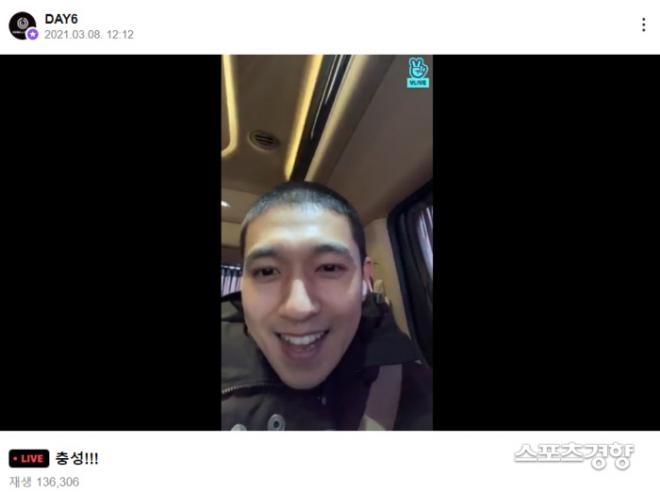 Just recently, Sungjin held a live broadcast through DAY6’s official V LIVE channel to bid his temporary farewell to fans. Appearing with his buzz cut, the idol revealed that he’s on his way to the military training center to begin his mandatory military duty. With this, he officially became the first member of DAY6 to enlist.

As recently confirmed, DAY6 will be making their highly-anticipated full-group comeback soon. According to the idol, he already finished recording his parts.  Additionally, a source from JYP Entertainment revealed to Sports Kyunghyang, “They are preparing the album but the timing has not been decided yet.”

The talented vocalist also assured fans saying, “I will comeback in DAY6 after visiting the military. The members will also continue to keep the group going through units or individual activities. When the other members are in the military, I’ll have returned so I can promote and keep the group firm.”

Showing their support to their beloved leader, the members of DAY6 posted heartwarming messages via their respective social media accounts.

In a recent tweet, Jae shared a photo of Sungjin with the caption,”Love you, Sungjin.”

Wonpil also posted a photo on his Instagram stories and wrote, “Return safely! Love you.” 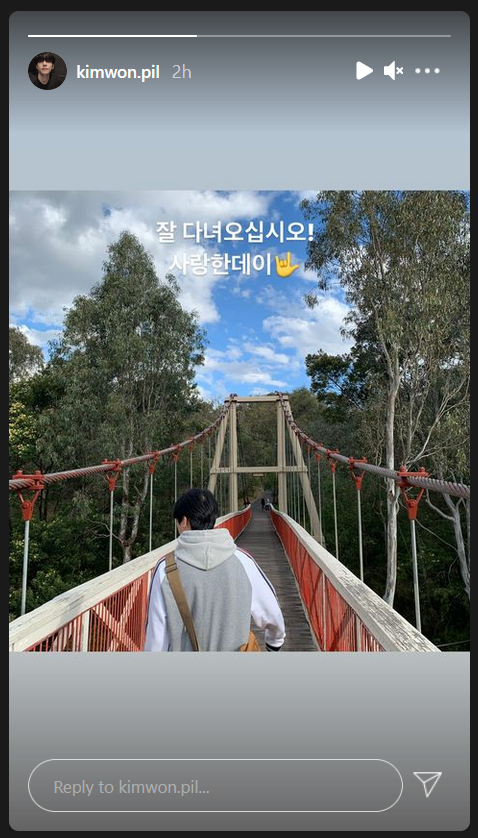