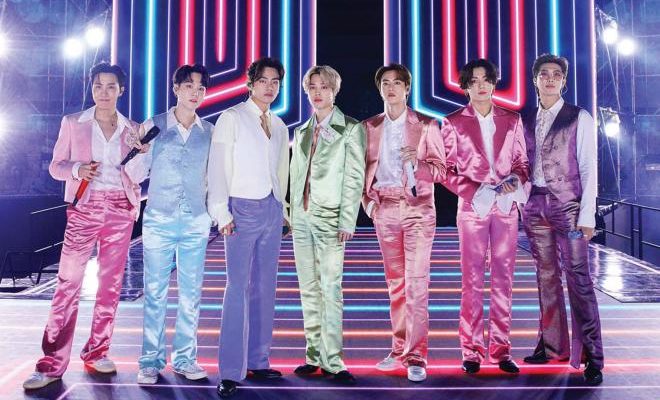 BTS Crowned As Global Recording Artist Of 2020 By IFPI

BTS really owned the spotlight in 2020!

Worldwide K-pop septet BTS has added yet another historic achievement in their wide-list of feats! 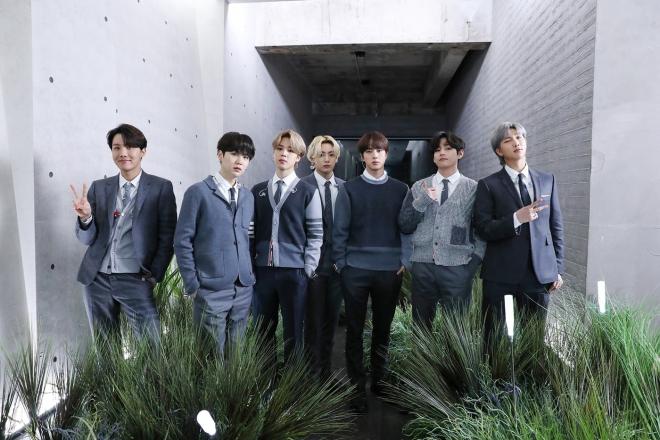 On March 5, the International Music Record Industry Association (IFPI), a non-profit organization that represents the recorded music industry around the world, has recognized BTS as the Global Recording Artist of 2020. Remarkably, the group made history as they became the first South Korean and Asian act to achieve the feat. Moreover, they are the first winner to perform primarily in a non-English language.

“BTS is a global phenomenon,” said IFPI Chairman Francis Moore. “BTS has had another great year and is looking for creative and engaging ways to share their stories with the world. Music truly shows the power that brings joy and happiness to people around the world,” he added.

RM, Jin, Suga, J-Hope, Jimin, V, and Jungkook undoubtedly had an incredible 2020 with their record-breaking achievements. They topped the Billboard 200 with their albums Map of the Soul: 7 and BE. Additionally, the group’s English single “Dynamite” scored the No.1 spot on Billboard Hot 100 chart and got nominated in the Grammy Awards’ Best Pop Duo/Group Performance category.