An impressive list from Forbes Asia to begin with!

Forbes Asia had released the official list of 30 Under 30 individuals that made an impact in their respective fields. Among the notable Korean celebrities are Jessica Jung, Eric Nam and Jay Park. Former EXO member Kris Wu made it on the list, as well. 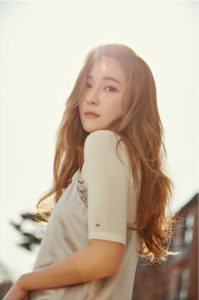 Eric Nam, one of Korea’s most recognized crooners, landed a spot on GQ Korea’s ‘Men Of The Year’ 2016. Known for his gift of gab during interviews and variety shows, he had the opportunity to interview up-close-and-personal international celebrities. He have also collaborated with international music heavyweights like American Rapper/Music Producer Timbaland and American Singer Gallant. 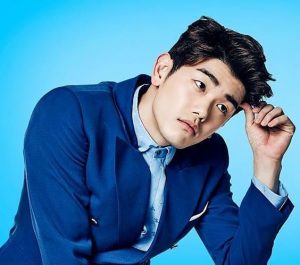 Jay Park is a Hip-Hop artist and founder of the independent Hip-Hop label AOMG. He is one of the most successful artists in this genre in Korea, having won the ‘Musician Of The Year’ award at this year’s Korean Music Awards. 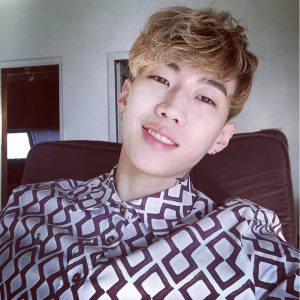 He may be from China but he left his mark on the Korean music scene. A former member of the K-Pop group EXO, Kris Wu‘s solo endeavors led him to greater heights as he landed roles in movies like ‘xXx: Return of Xander Cage’ which stars Vin Diesel. He will soon appear in a supporting role in the movie ‘Valerian And The City Of A Thousand Planets’, directed by Luc Besson, with Dane DeHaan and Cara Delevingne headlining this epic science fiction masterpiece. He was recently invited to this year’s Grammy Awards and once again, played for the NBA All-Stars Game. 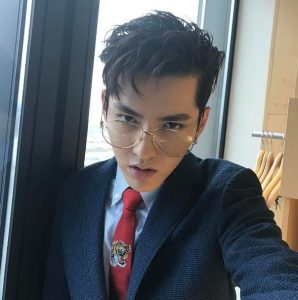