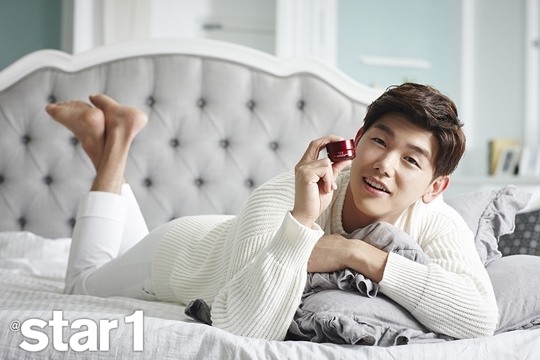 Are you curious about what Eric Nam finds attractive in a woman?

Known as a bright singer and an elegant MC, Eric Nam is a multi-talented artist in the music industry. It’s no wonder why he is also the ideal type for many of his female fans. 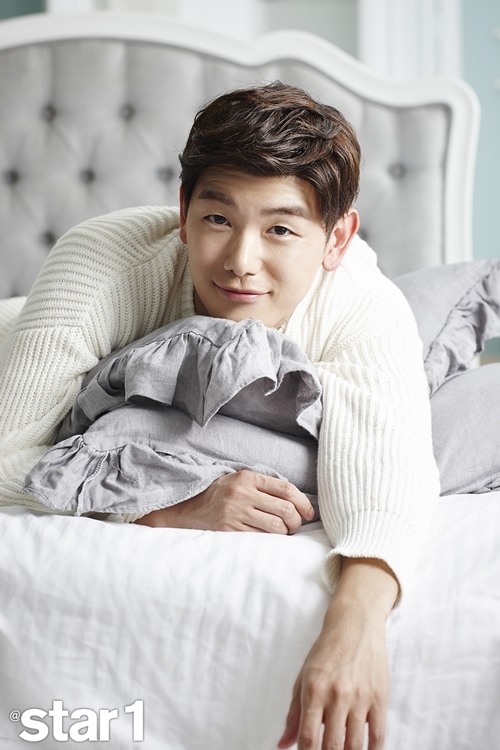 The heartthrob recently carried out a photo shoot for @Star1’s October issue. He also had an interview with the magazine, and revealed his ideal type of woman as well. 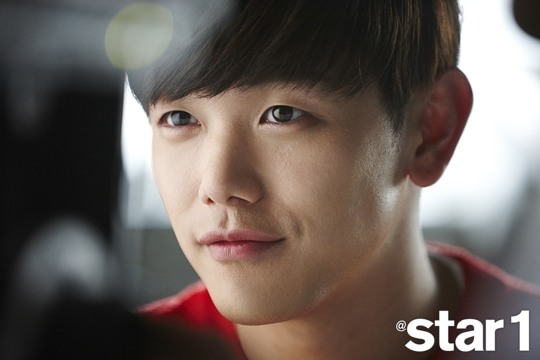 During the interview, the singer was asked about the most important element that attracts him the most, in a woman. He replied: “The most important (thing to me) is personality, somebody that fits well with me. In terms of looks, I think I’m attracted to girls with big eyes.”

In addition, Eric also shared that he appreciates the mutual understanding between two people. Therefore, an age gap would not be the matter to him.

Hellokpop, as an independent Korean entertainment news website (without influence from any agency or corporation), we need your support! If you have enjoyed our work, consider to support us with a one-time or recurring donation from as low as US$5 to keep our site going! Donate securely below via Stripe, Paypal, Apple Pay or Google Wallet.
28
SHARES
FacebookTwitter
SubscribeGoogleWhatsappPinterestDiggRedditStumbleuponVkWeiboPocketTumblrMailMeneameOdnoklassniki
Related ItemsEric NampictorialStar1
← Previous Story MBK Entertainment Addresses Soyeon And Shota Tezuka’s Dating News
Next Story → Produce 101’s Kim Joo Na To Make Solo Debut