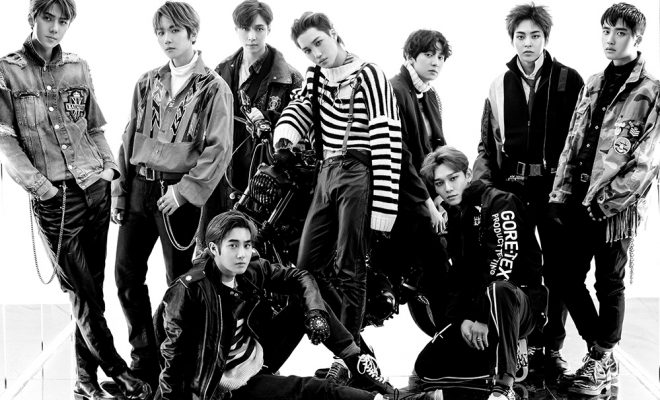 Filipino EXO-Ls, the remaining days until EXO lands back in Manila is really getting fewer!

EXO tells fans in the Philippines to prepare for another adventure as they drop further details for their upcoming concert in the country! 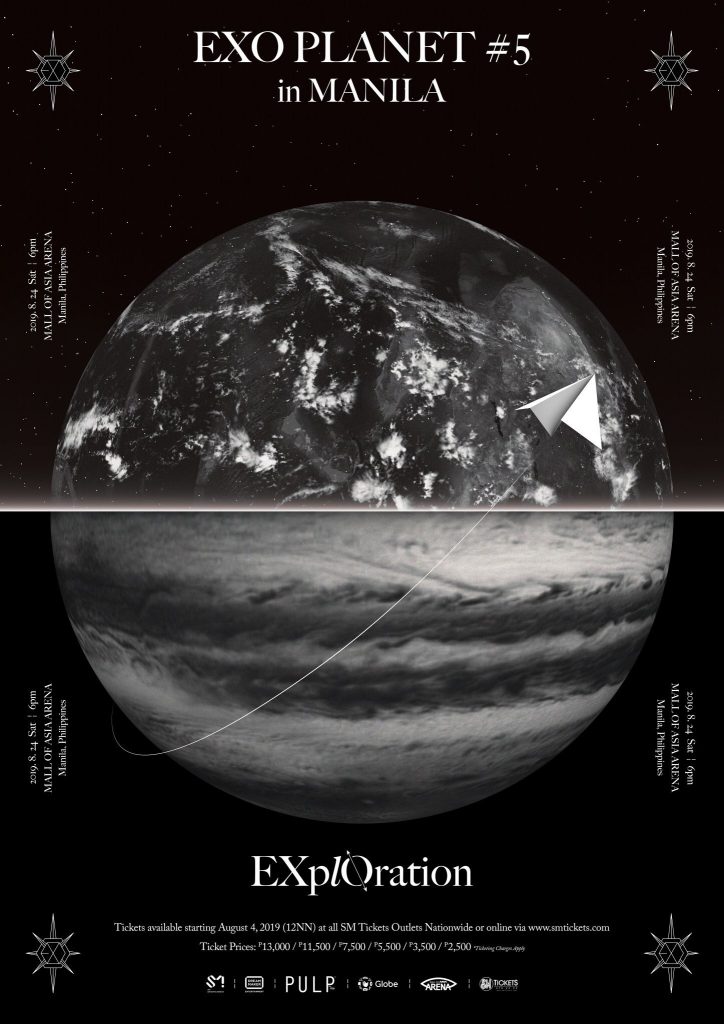 A new journey is about to begin for the boy group and their Filipino fans as they set the final details for their much-awaited return to Manila! A year after powering through their massive sold out show for EXO PLANET #4 – ElyXiOn, thousands of Eribongs will light up the night sky once again as fans jam to the group’s best and newest hits.

Marking the fifth installment of the multi-awarded K-Pop boy group’s hit concert series, their latest world tour will hold its Manila stop on August 24, 2019 at the Mall of Asia Arena.

On July 19, the seat plan and ticketing details for the much-anticipated show has finally been unveiled. 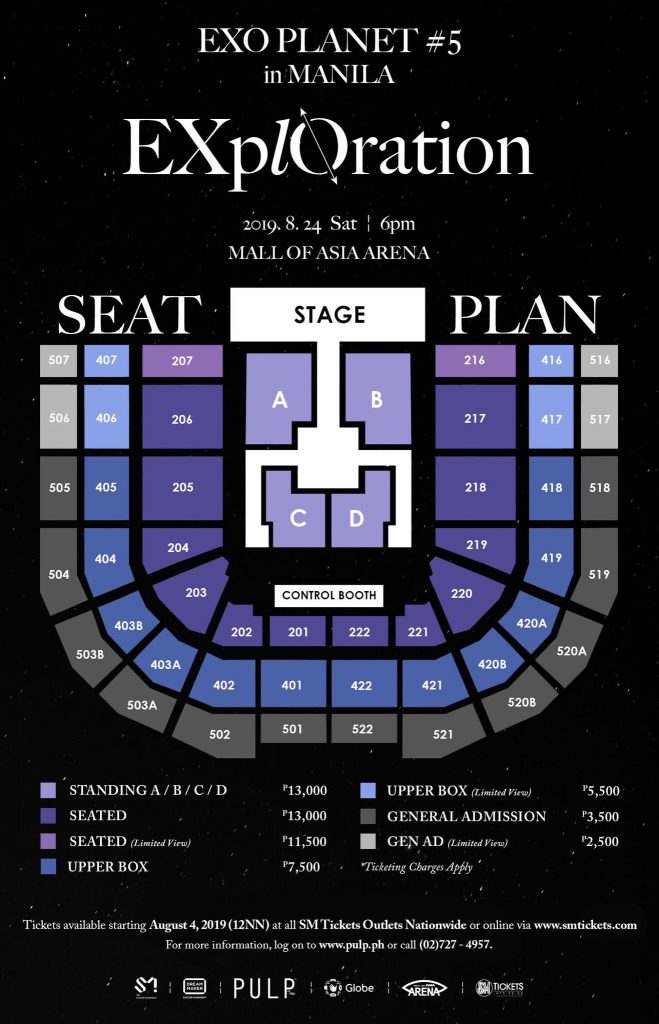 Tickets for the concert will go on sale starting August 4 at 12 noon (local time) via SM ticketing outlets nationwide and online through SM Tickets’ official website.

Although members Xiumin and D.O will unfortunately not be able to participate this owing to their mandatory military service, the remaining members still promise to deliver yet another out-of-this-world show that will give EXO-Ls in the country an experience like no other.

In fact, fans are already anticipating to see fresh stages from EXO’s new soloists like Chen and Baekhyun, plus sub-units like EXO-SC.