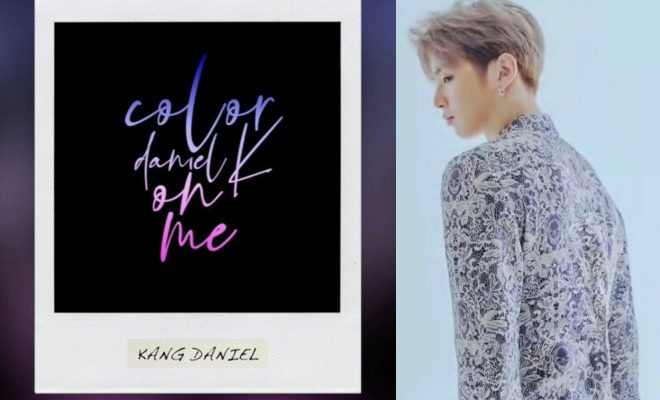 The voice of Kang Daniel is definitely nothing but music to our ears!

After teasing fans with the audio snippet for his first track from Color On Me on the noon of July 19, Kang Daniel released the full highlight medley for his upcoming solo debut album! 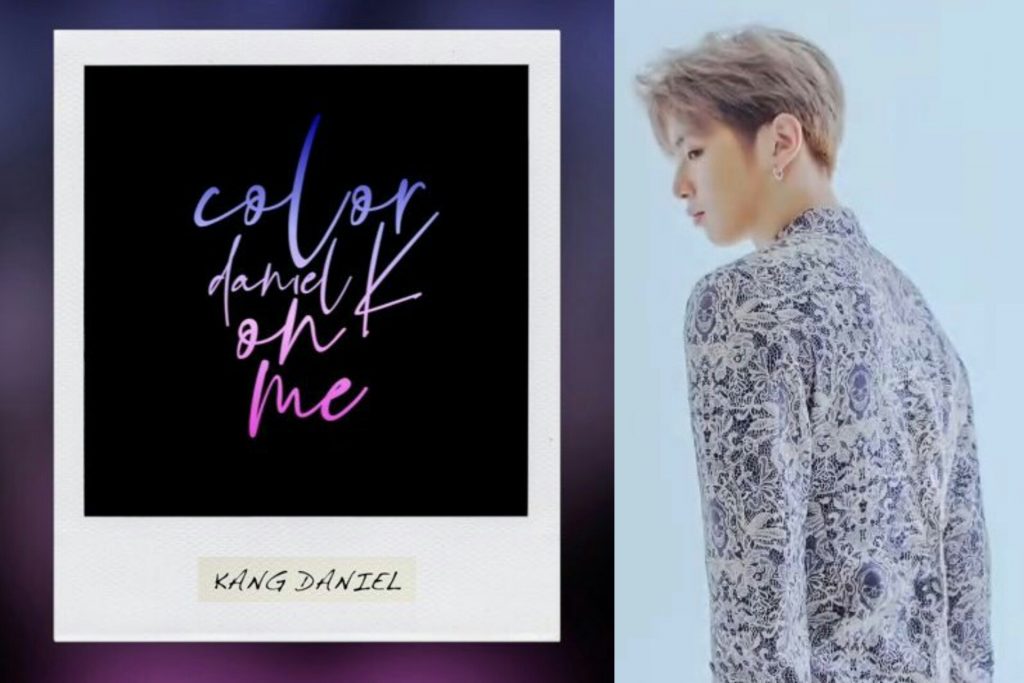 The nation’s center finally gave fans a sneak peek to the songs from his much-awaited solo debut mini-album ahead of its slated release on July 25!

Bringing delight to everyone who waited long for his return, he dropped the complete version of the highlight medley for Color on Me.

Daniel first surprised fans with an audio snippet of the album’s first track “Intro (Through the Night)” on his personal Instagram account earlier in the afternoon. The part he posted contained full English lyrics, which deeply excited fans for the rest of the album.

He then consecutively released the audio snippets for the four other songs off the album on his Instagram, followed by the full highlight medley on YouTube. All five tracks emanated different vibes, showcasing the range of Daniel’s various musical colors which he aims to display in his solo debut album.

Aside from “Intro (Through the Night)” whose lyrics, composition, and arrangement were all made by the esteemed duo Flow Blow, Daniel personally took part in penning the lyrics for all songs in the album.

Additionally, the album’s last track “I HOPE” had Daniel’s participation right from making its concept to lyrics. The track was produced by Flow Blow as well.

The talented duo worked on one of Wanna One’s hit tracks “Energetic”, as well as “Never” from Produce 101 Season 2, which was also recorded and released by Daniel’s former group.