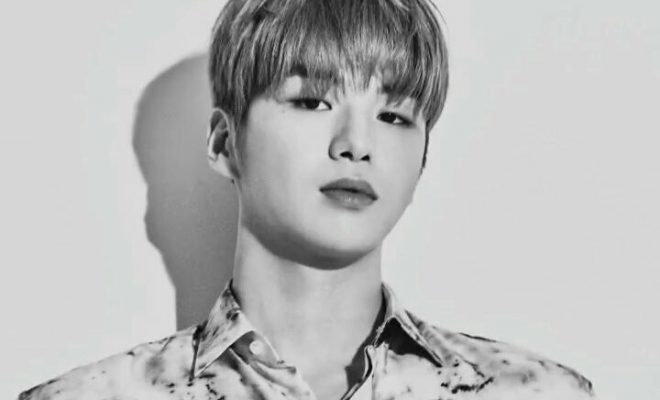 Kang Daniel finally gave fans a quick listen at the beautiful voice they all dearly missed!

Kang Daniel let fans hear his voice once again as he sang in the short preview for one of the tracks of his solo debut album! 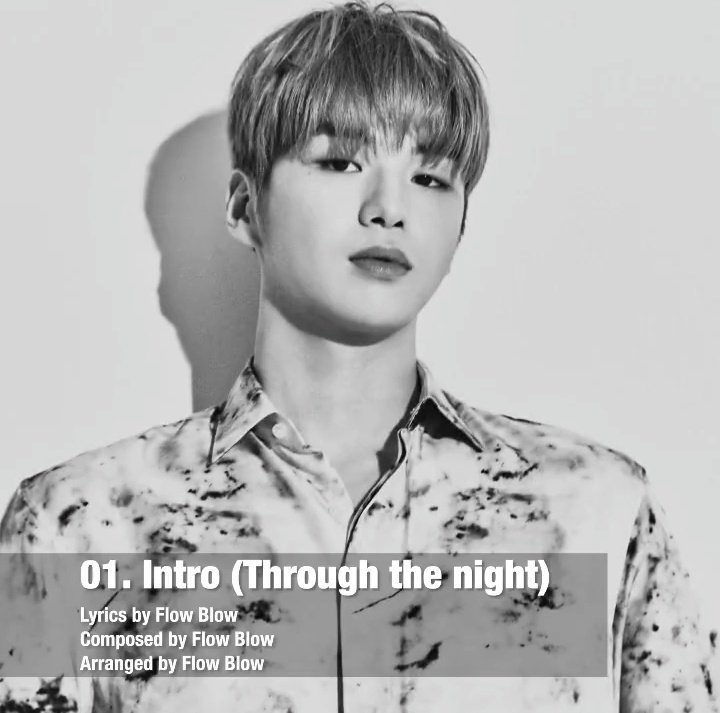 The nation’s center treated fans to an earful of delight on July 19 with a surprise audio snippet release on his personal Instagram account.

Titled “Intro (Through the Night)”, the track is the first song from Daniel’s debut album Color on Me set to drop on July 25.

Its lyrics, composition, and arrangement were all made by the esteemed duo Flow Blow. The two are the same talented producers who worked on one of Wanna One’s hit tracks “Energetic”, as well as “Never” from Produce 101 Season 2, which was also recorded and released by Daniel’s former group.

On the midnight of July 19, the idol shared the complete tracklist for Color on Me. Counting “Intro (Through the Night)”, it consists a total of five tracks, including “Color”, “What Are You Up To? (literal translation)”, “Horizon”, and “I HOPE”.

It was also revealed that Daniel personally participated in writing the lyrics for four of the songs in his special album.

Through his newest release, he hopes to express and show fans how he found his own colours through this mini album as a soloist.