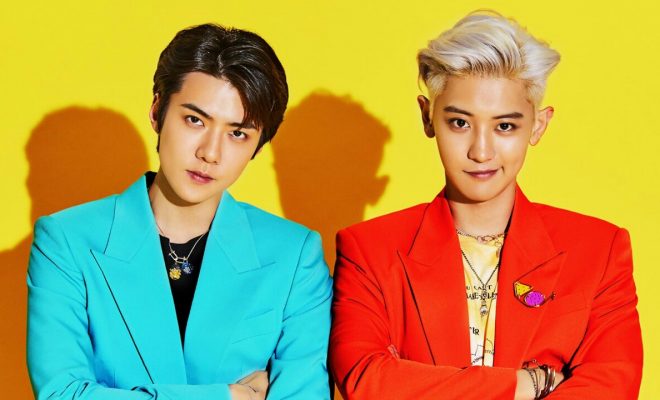 EXO-SC goes for a lively and festive feel for their newest set of teaser photos!

Sehun and Chanyeol pop off in vibrant colors as they continue to highlight their colorful charms for their nearing debut as EXO’s newest sub-unit EXO-SC! 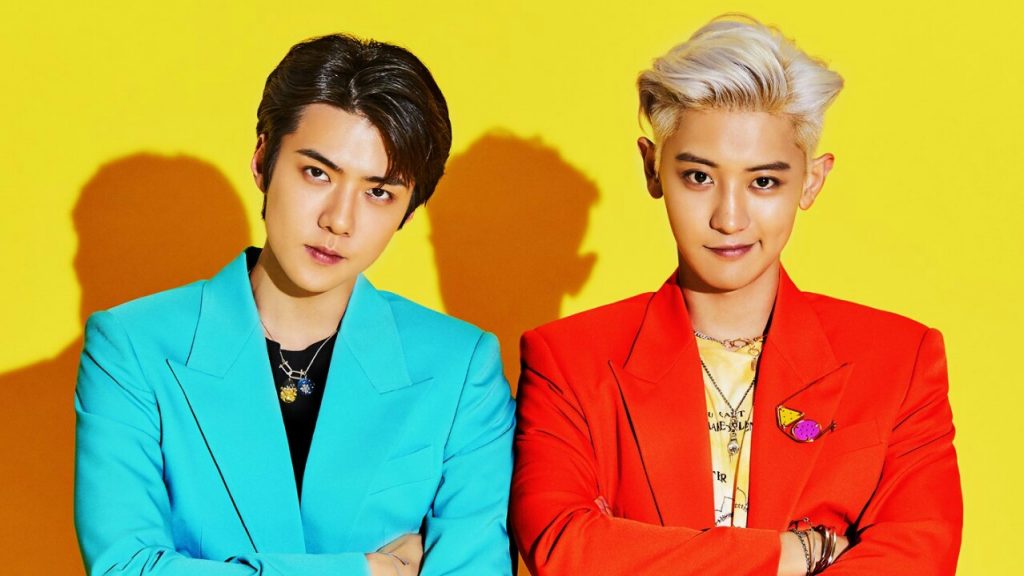 In preparation for their debut with the album What A Life on July 22 at 6 PM KST, Sehun and Chanyeol released new photo teasers where they teamed up in putting the spotlight to their quirky yet still captivating charms.

Donning red and blue suits against a bright yellow background, the two made their fun and eccentric personalities shine with their wacky poses in the two new reels of photos.

While Chanyeol made everyone swoon with his playful smirk, Sehun won hearts with his expressive stares. Giving fans a peek at what a fun duo like them will have in store, the two EXO rappers blended their sunny and charismatic auras together in a very natural way. 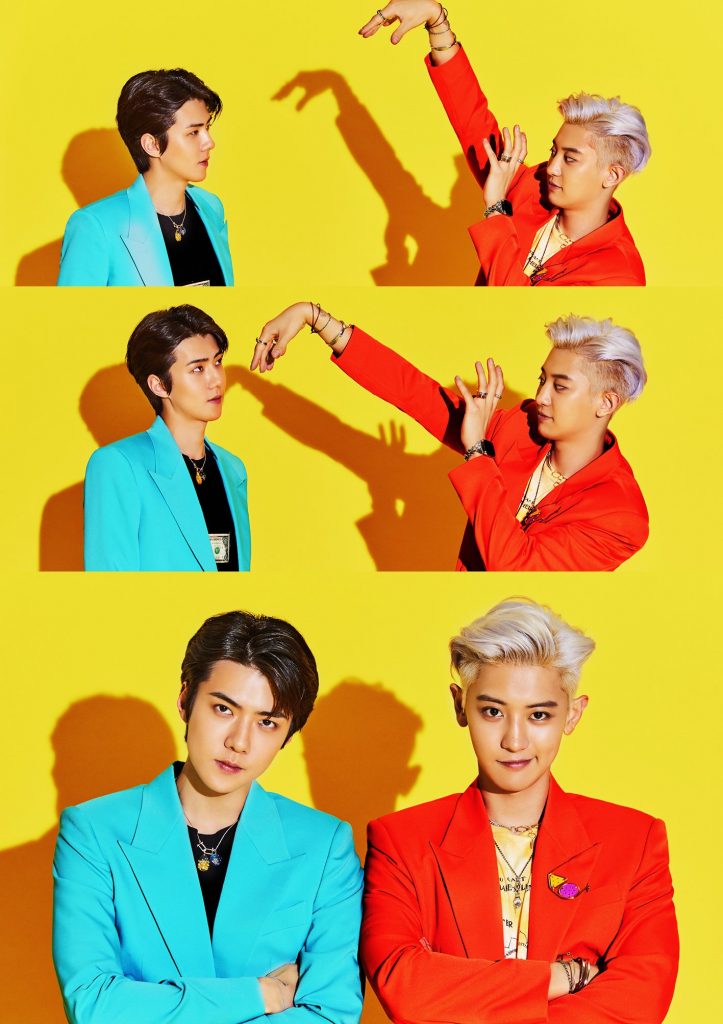 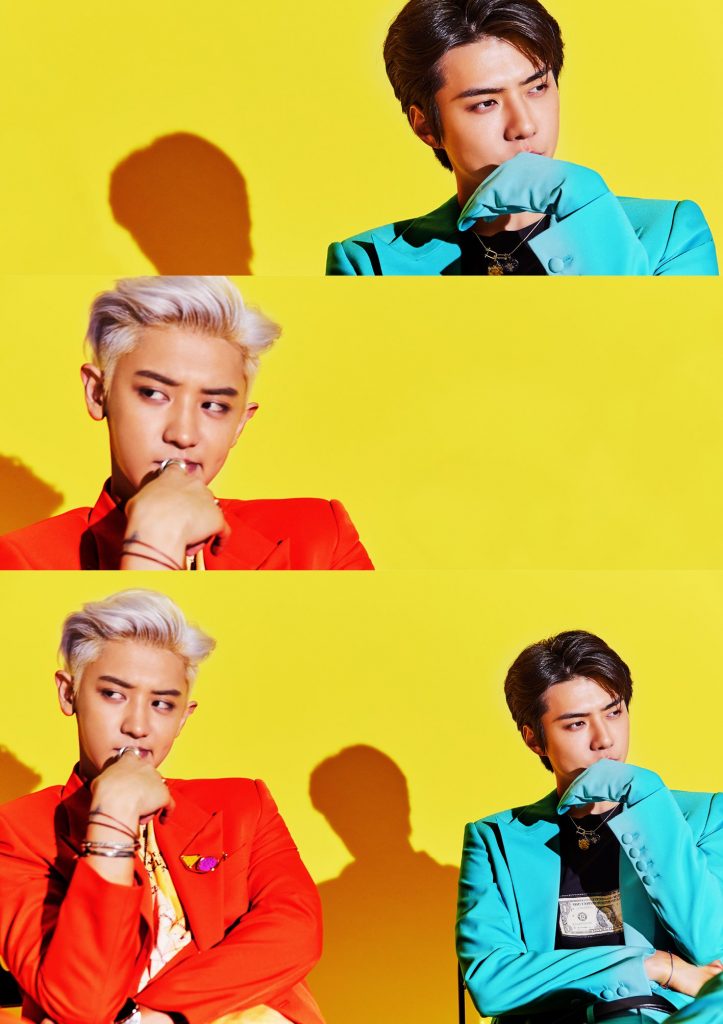 Additionally, SM Entertainment revealed that one of their title tracks was written by hit producer GRAY. Meanwhile, the album was produced by Dynamic Duo’s Gaeko and producer team Devine Channel.

The album will include three title tracks, namely  “What A Life”, “Just us 2” and “Closer To You”. Meanwhile, its remaining tracks include “Borderline”, Roller Coaster” and “Daydreamin’”.

Described as a bright mood maker, “What A Life” was revealed to have a unique sound and addictive chorus meant to drive positive energy.

Chanyeol and Sehun were also shared to have personally participated in making the songs for the album by writing lyrics and composing some of its tracks.