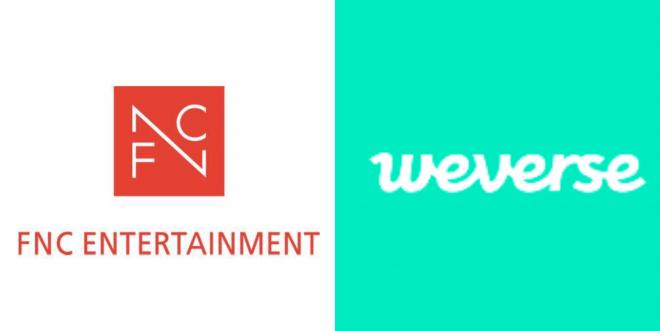 Strengthening their connection to fans, artists from FNC Entertainment will be the newest addition to the global fan community, Weverse.

Just recently, the entertainment agency announced that they decided to join the platform at the company level. This is in line with their business strategy on promoting K-pop artists globally.

“Through the No.1 global fan platform Weverse, FNC artist will show their wide musical spectrum to build a strong global fandom, and also we are looking forward to creating positive synergy with the emerging next generation of global artists,” said Weverse.

FNC Entertainment houses K-pop groups such as FTISLAND, CNBLUE, AOA, N.Flying, and SF9. They will join the global fan community platform soon. Fans should watch out as the official dates of their launch will be revealed later.