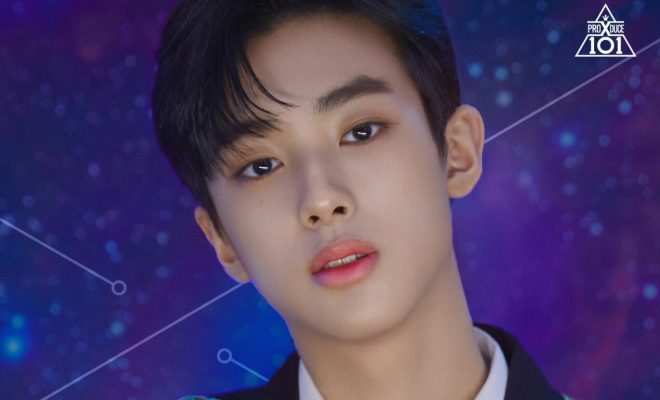 Kim Min Kyu will be happily sending love to everyone through his first solo fan meeting!

Jellyfish Entertainment trainee Kim Min Kyu will be greeting the national producers who gave him love and support on Produce X 101 through a solo fan meeting! 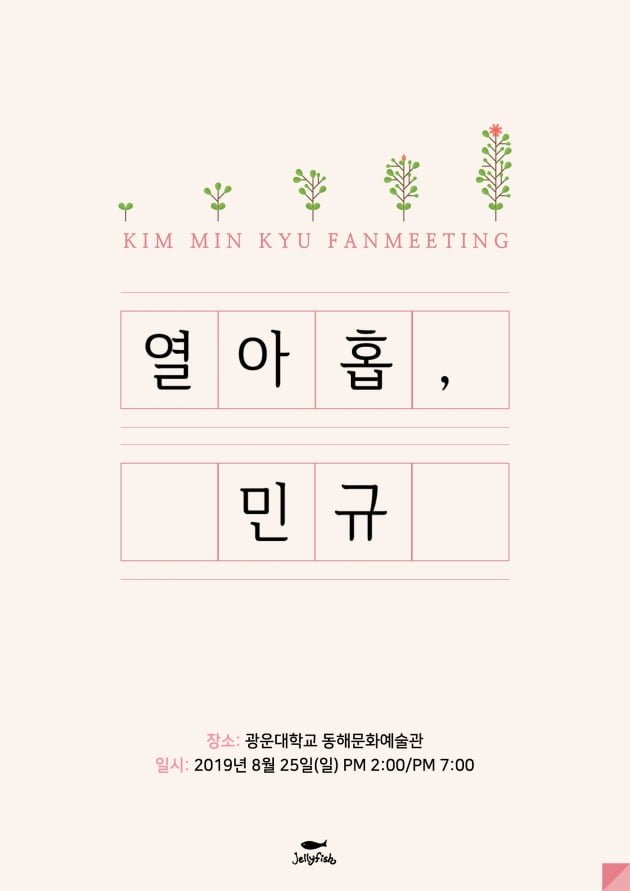 The Jellyfish trainee who won over so many viewers’ hearts thanks to his kind soul will be taking the stage on his own this month!

The agency also shared that this fan meeting is prepared with gratitude for the fans who have given the trainse generous support and love.

Additionally, Kim Min Kyu will showcase his charms that were not able to shine in the Mnet debut reality show’s broadcast.

With this, he joins the line-up of former Produce X 101 contestants holding and announcing their own solo fan meetings following the show’s wrap-up.

For his first solo V Live after participating in Produce X 101, Min Kyu received an explosive response from fans. He received more than ten million hearts and 120,000 live viewers.