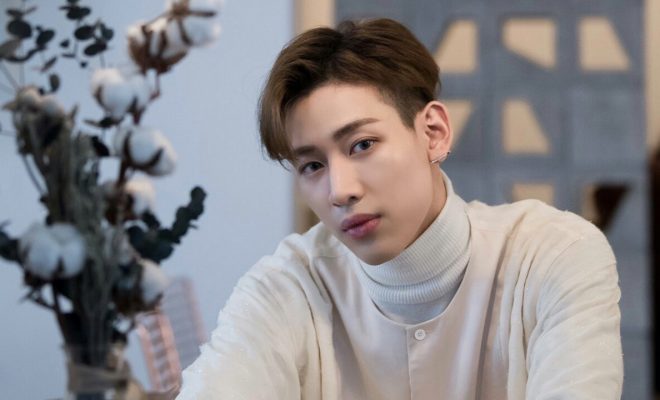 GOT7’s BamBam wows us once again with an amazing proof of his popularity in Thailand!

GOT7’s BamBam has completely sold out all three days of his solo fan meeting series in Bangkok! 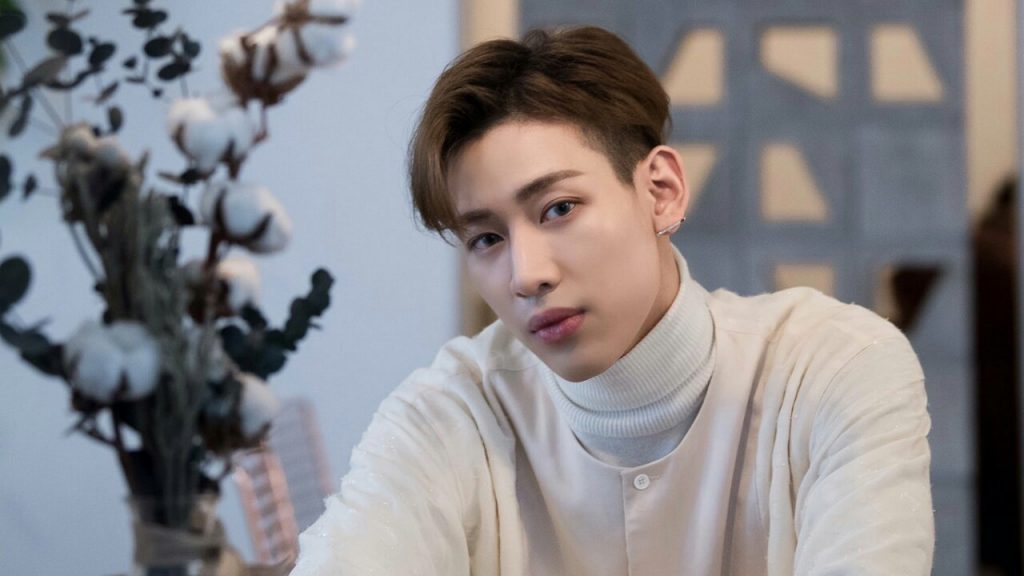 The GOT7 lead rapper, lead dancer, and sub-vocalist proves his power in his home country as he quickly sells out his upcoming solo fan meeting in Bangkok!

As part of his GOT7 BAMBAM THE FIRST FAN MEETING TOUR “BLACK FEATHER” In Thailand event, the GOT7 superstar will be meeting his fans in Bangkok from March 1 to 3.

The fan meeting was initially supposed to be held for two days only, but following the hot demand for tickets, BamBam ended up adding another date to his shows in Bangkok. 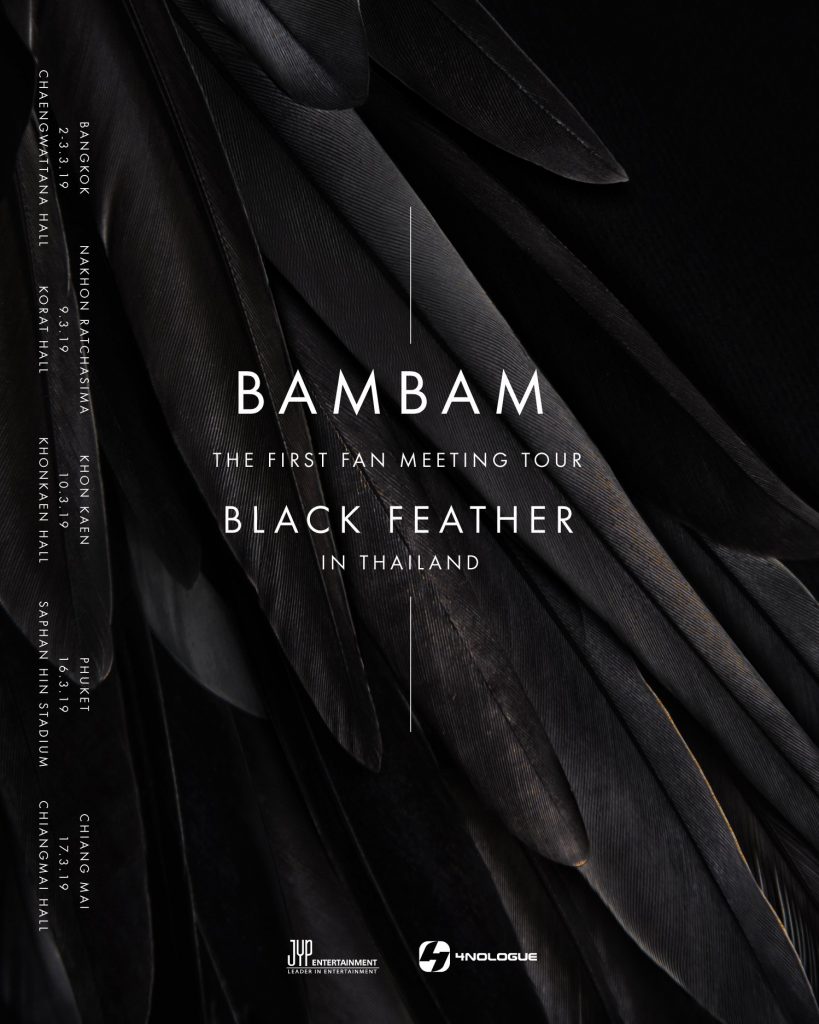 It is a widely-known fact that the self-proclaimed “treasure of Thailand”, as he said on an episode of Ask Us Anything, is immensely popular in the country. In fact, he had ranked first among the most mentioned accounts of Thai entertainment personalities on Twitter in 2018.

Besides Bangkok, BamBam will also visit four other cities in Thailand for the tour. This includes Nakhon Ratchasima on March 9, Khon Kaen on March 10, Phuket on March 16, and Chiang Mai on March 17.

Were you able to score tickets for GOT7’s BamBam’s fan meeting tour? Let us know by leaving a comment below, giving us a holler on Facebook, or tweeting us at @hellokpop!

Hellokpop, as an independent Korean entertainment news website (without influence from any agency or corporation), we need your support! If you have enjoyed our work, consider to support us with a one-time or recurring donation from as low as US$5 to keep our site going! Donate securely below via Stripe, Paypal, Apple Pay or Google Wallet.
FacebookTwitter
SubscribeGoogleWhatsappPinterestDiggRedditStumbleuponVkWeiboPocketTumblrMailMeneameOdnoklassniki
Related ItemsGOT7got7 bambamGot7 BamBam Black Feather In ThailandGOT7 BAMBAM THE FIRST FAN MEETING TOUR "BLACK FEATHER" In Thailand
← Previous Story Score Amazing Ticket Deal For Your Date With Park Bo Gum In Singapore
Next Story → Park Ji Hoon Says “Of Course” To Being Part Of Wanna One Again If Given The Chance