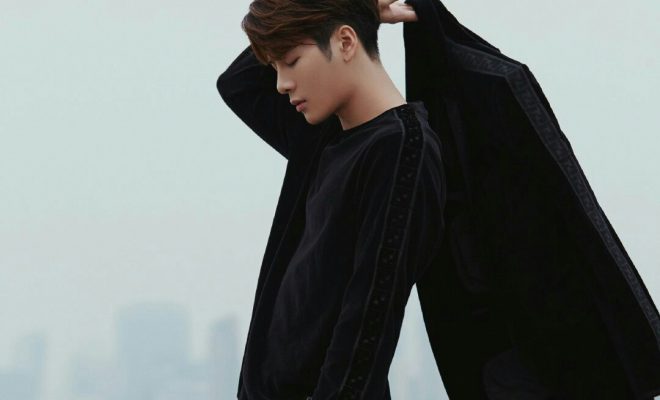 GOT7’s Jackson Wang has unveiled his collaboration of velvet apparel collection with Fendi! 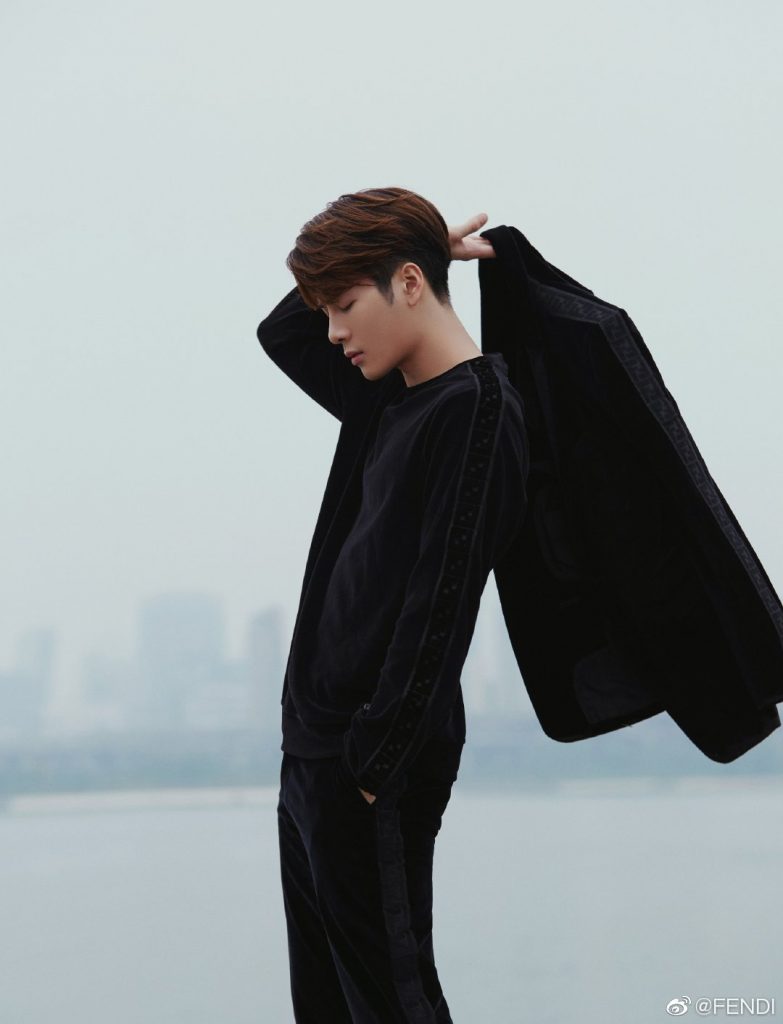 The GOT7 rapper recently teamed up with Fendi to release a limited edition collection which he personally designed himself!

According to the esteemed fashion brand, “the capsule collection fuses Chinese pop street culture with the Fendi DNA”. 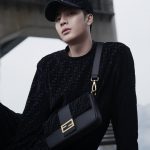 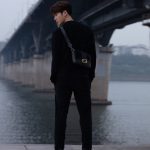 Among the items available on the collection are ready-made clothes like sweaters, zip-up jacket, and tshirts. It also includes items like mens’ baguette bag, clutch, cap, mask, shoes and sandals – all in elegant velvet black.

On July 20, he announced its launch on social media by sharing a feature video where he personally modeled its pieces.

The rapper earlier established his name with the brand after gracing its FW 2019 fashion show with his appearance, which also came with a surprise performance. He has also become its brand ambassador in China, showing a close relationship with Fendi over time. 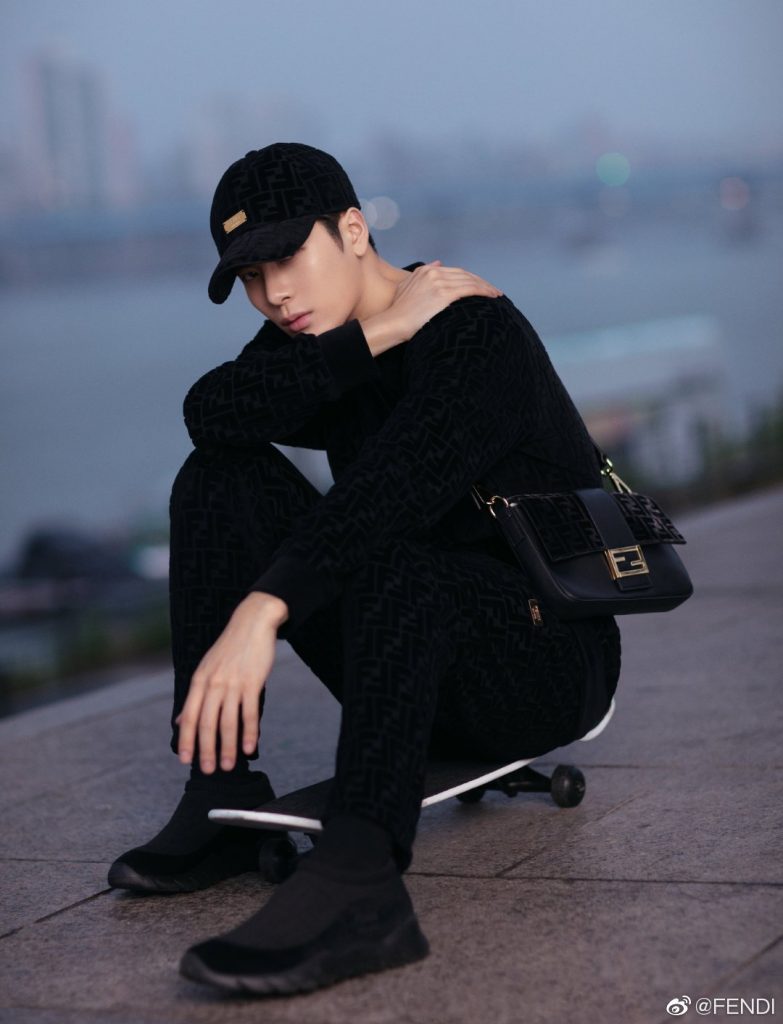 Currently, Jackson is embarking with GOT7 on their massive 2019 Keep Spinning World Tour.

Having recently concluded its legs in North and South America, the tour will then take the group to Australia, Europe, and Asia to stage the rest of their scheduled concerts.