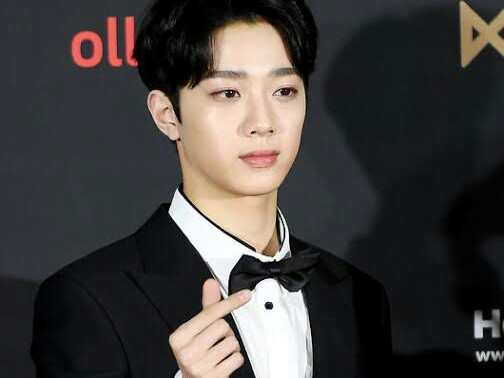 Cube Entertainment has voiced out their official stand regarding Lai Kuan Lin and his recently-revealed contract termination request.

Following their earlier confirmation of receiving Lai Kuan Lin’s appeal to terminate his contract, Cube Entertainment has released an official statement containing their side. 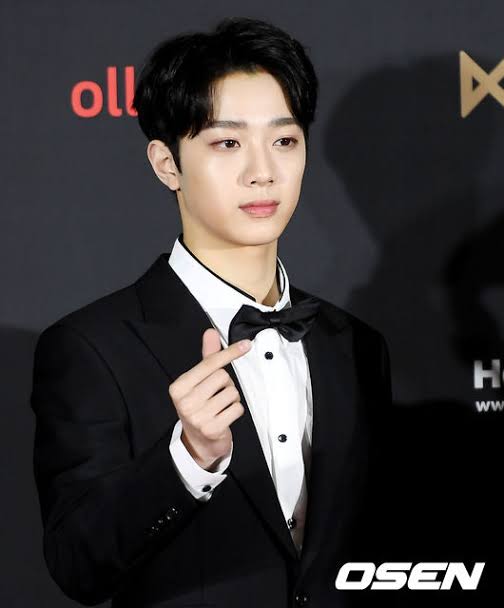 The agency shared in an official press release later on July 20 that it had recently received a notice from a law firm claiming to be a representative of Lai Kuan Lin. The notice, as earlier reported, was a certification of contents backing the artist’s request to terminate his exclusive contract.

“However, we see no reason for the cancellation of the exclusive contract between us and Lai Kuan Lin. We are currently in the process of finding out the authenticity of the rights and notices made by the legal firm,” they said.

Cube Entertainment also stressed that they had faithfully fulfilled its duties as a company so that Kuan Lin can show his capacity as an artist.

They also took a firm stance regarding statements and accusations made towards their company. “If there are any groundless questions about the company, we will actively respond to them through legal procedures,” the company added.

According to an earlier report from SPOTV, the rapper filed a certification of contents to initiate the termination of his exclusive contract. Moreover, a source from the entertainment industry shared that Kuan Lin has been currently pursuing activities independently after sending his request.

Lai Kuan Lin recently returned to Cube Entertainment after his activities with Wanna One, whom he debuted with in 2017, concluded earlier in the year. Afterward, he debuted in a unit with PENTAGON’s Wooseok and released the mini-album 9801.

Additionally, he was also cast as the male lead in the Chinese drama A Little Thing Called Love.