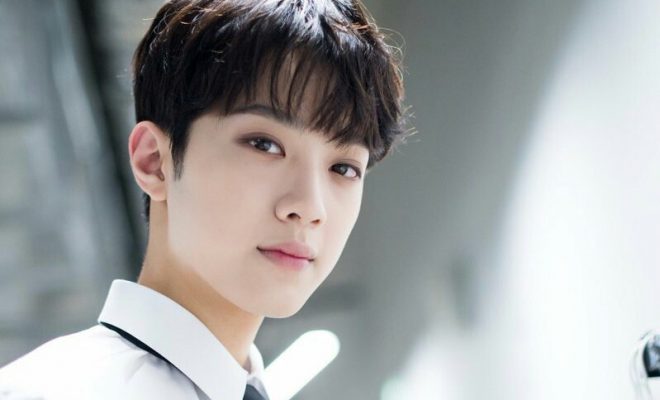 Lai Kuan Lin is making a move to break away from Cube Entertainment.

Lai Kuan Lin has recently filed a request to terminate his exclusive contract with Cube Entertainment. 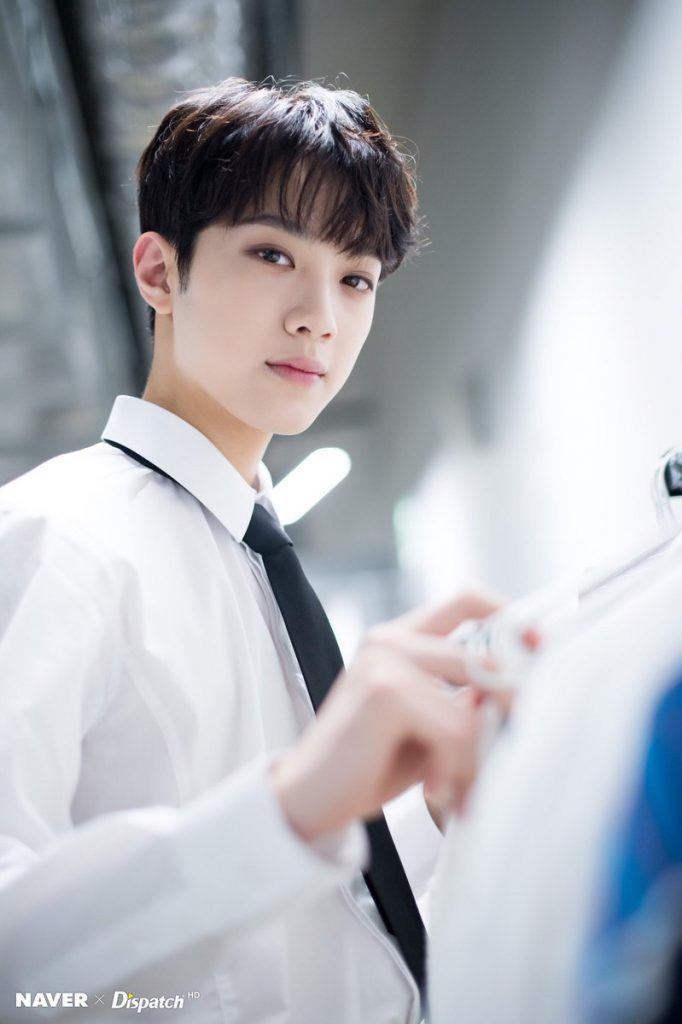 On July 20, SPOTV released breaking news regarding the former Wanna One member’s current move to depart from his agency Cube Entertainment.

According to the report, the rapper filed a certification of contents to initiate the termination of his exclusive contract, and a source from the entertainment industry shared that Kuan Lin has been currently pursuing activities independently after sending his request.

The agency thereafter confirmed the news, sharing that they have indded received the request and will post an official statement soon.

Following this news, Kuan Lin will put halt his activities for the meantime until a final decision rises.

The certification of contents that the idol sent claimed the suspension of his exclusive contract, which led him to unilaterally leave the agency.

The news has come as a shock to fans with how sudden it happened, especially since Kuan Lin is actively doing activities between Korea and China.

He has also posted photos on his Instagram account recently where he seemed to be spending time in a recording room, which raised questions about his official debut.

According to SPOTV, “legal disputes are inevitable as the contents of the document have been sent out”, and fans are worried about seeing the previous situation between Kuan Lin’s Wanna One groupmate Kang Daniel and his former agency LM Entertainment take a repeat.

He recently returned to Cube Entertainment after his activities with Wanna One, whom he debuted with in 2017, concluded earlier in the year. Afterward, he debuted in a unit with PENTAGON’s Wooseok and released the mini-album 9801.

Additionally, he was also cast as the male lead in the Chinese drama A Little Thing Called Love.