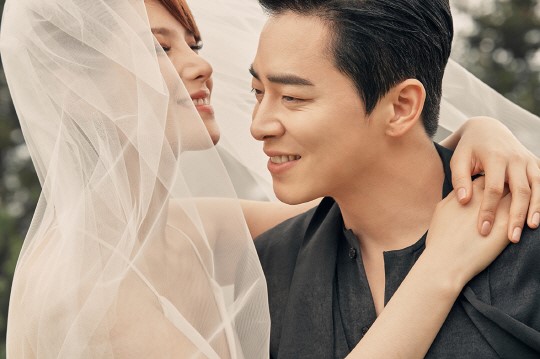 South Korean actor Jo Jung Suk has talked about his loving wife Gummy in a recent interview with the media after the successful finale of his drama Nokdu Flower. 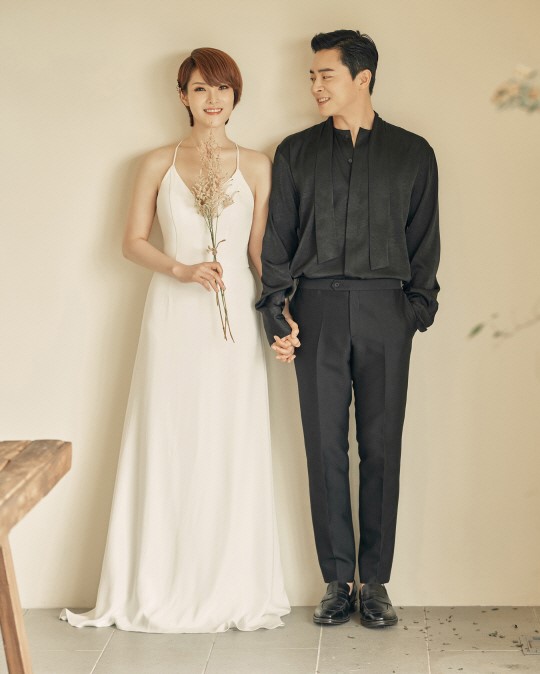 The handsome and talented star revealed that Gummy has actually been a pillar of support for him. “My wife was a big fan of Nokdu Flower. She’s an avid watcher of all my work,” Jo said. Although Gummy, Korea’s representative ballad singer, is currently busy preparing for her ongoing domestic tour, Jo shared that she was still able to watch all episodes of his latest drama series.

With just around three months left before they celebrate their first marriage anniversary in October, the press excitedly asked Jo about their family plans. “To put it briefly, we do have plans for a family, but we’ve both been busy,” he answered candidly.

In addition, the versatile actor unveiled how Gummy became a huge influence on his life. He specifically complimented his wife for having “a lot of likable strengths.”

“It’s true that my marriage to Gummy has had an influence on my acting,” he said. “But I want to say that it’s meeting Gummy and not marriage that’s been the influence. It’s been a really good influence. She has good energy and a positive mind,” Jo then added.

From being a sensitive person before, he said that Gummy helped her to become more patient and understanding by saying, “She has an energy that changes people in a good way. I think it’s meeting Gummy that made me like that, and not marriage itself.”

Back in 2013, Jo Jung Suk and Gummy met through their common friend Youngji. The two then officially confirmed their dating status in February 2015. Three years after, they finally tied the knot in October.