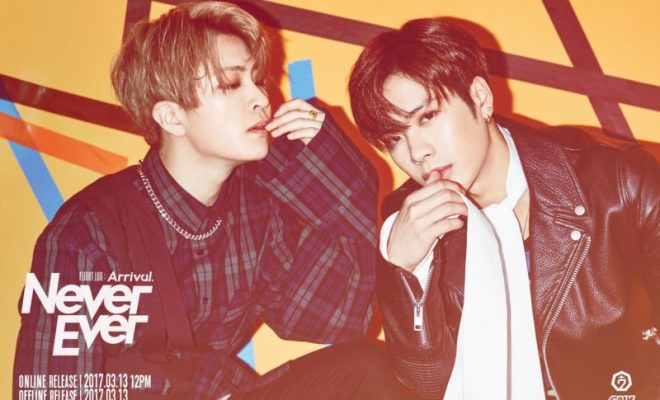 GOT7’s Jackson and Youngjae are unfortunately both taking a break from the group’s currently scheduled activities.

JYP Entertainment announced one day after the other that both GOT7 members Jackson and Youngjae are sitting out from the group’s schedules for the weekend due to health reasons. 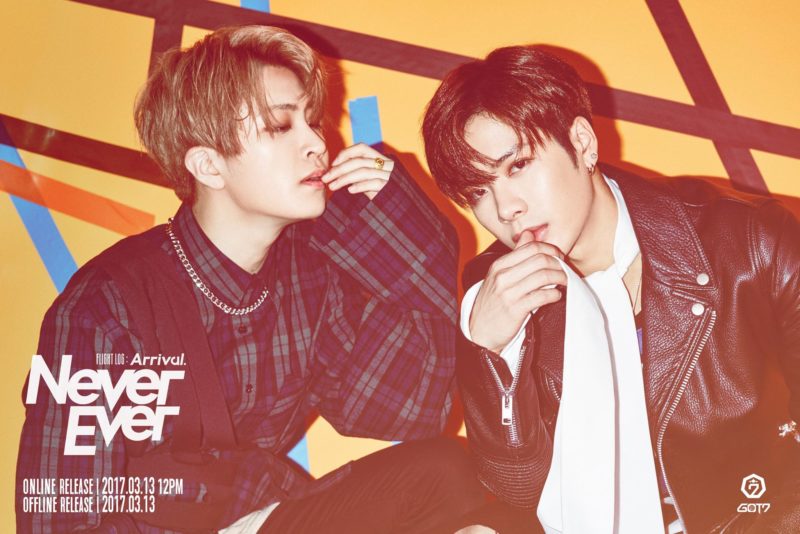 On December 1, the agency released an official statement informing fans of Jackson’s absence from the septet’s upcoming fan signing event scheduled later in the day.

“We inform you that GOT7’s Jackson will not be participating in the fan signing event on December 1 due to health issues. Based on the doctor’s diagnosis after a detailed examination, it was determined that he had to take a necessary break. With this, we decided that he will not participate in today’s event as the health of our artists comes first,” they shared, adding that Jackson will be focusing on recovering for the meantime and asking for fans’ understanding regarding the matter.

“We will do our best to ensure the recovery of our artist’s health. We will make an announcement in the case of any other changes to the schedule,” JYP Entertainment also promised.

This unfortunate news meant that two of GOT7’s members are sitting out from their fan signing for December 1, as Youngjae had also been announced to be taking a break for the weekend due to health reasons too. The singer’s forthcoming absence from the event was made known only a few hours prior to its start as well, and although the agency did not specify what the health issues were, they highlighted how the health of their artists always comes first.

However, the consecutive news about two of the group’s seven members brought worry to fans, who raised their concerns about the possibility of the septet not getting adequate rest. Having been active the entire year with their comebacks and massive world tour, the members of GOT7 had also been embarking on their own individual activities as well as other events on the side.

Following the announcement of Youngjae’s absence for both their November 30 and December 1 fan signing events, Ahgases also trended #AlwaysWithCYJ to come along with their get-well-soon messages to the septet’s power vocalist. They also expressed their wishes for the group to not be overworked, considering how busy they had been the entire year.

Hellokpop, as an independent Korean entertainment news website (without influence from any agency or corporation), we need your support! If you have enjoyed our work, consider to support us with a one-time or recurring donation from as low as US$5 to keep our site going! Donate securely below via Stripe, Paypal, Apple Pay or Google Wallet.
37
SHARES
FacebookTwitter
SubscribeGoogleWhatsappPinterestDiggRedditStumbleuponVkWeiboPocketTumblrMailMeneameOdnoklassniki
Related ItemsGOT7JacksonYoungjae
← Previous Story K-Pop News Weekly Headlines: “Goo Hara’s Passing”, “EXO & Kang Daniel’s Comebacks”, “IU Feature” & More
Next Story → All About ITZY – The Amazing Records Of The Hottest Rookie Girl Group In 2019