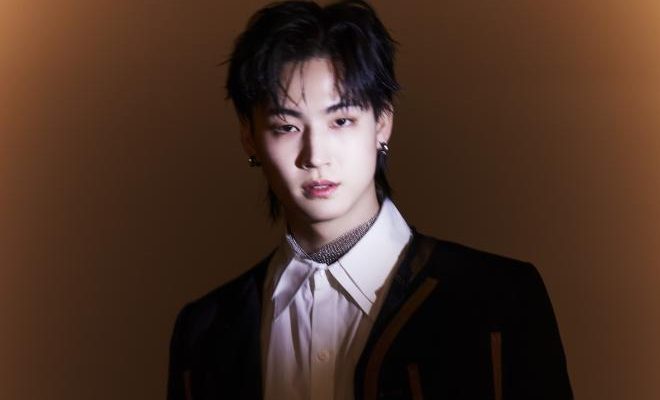 By Lyris | May 12, 2021
FacebookTwitter
SubscribeGoogleWhatsappPinterestDiggRedditStumbleuponVkWeiboPocketTumblrMailMeneameOdnoklassniki

After signing up with a new agency, JAY B announces the release of his new single!

H1GHR MUSIC announces global star artist JAY B as its newest signee and will commence the partnership with the release of JAY B’s first official solo single, out this Friday, May 14th. 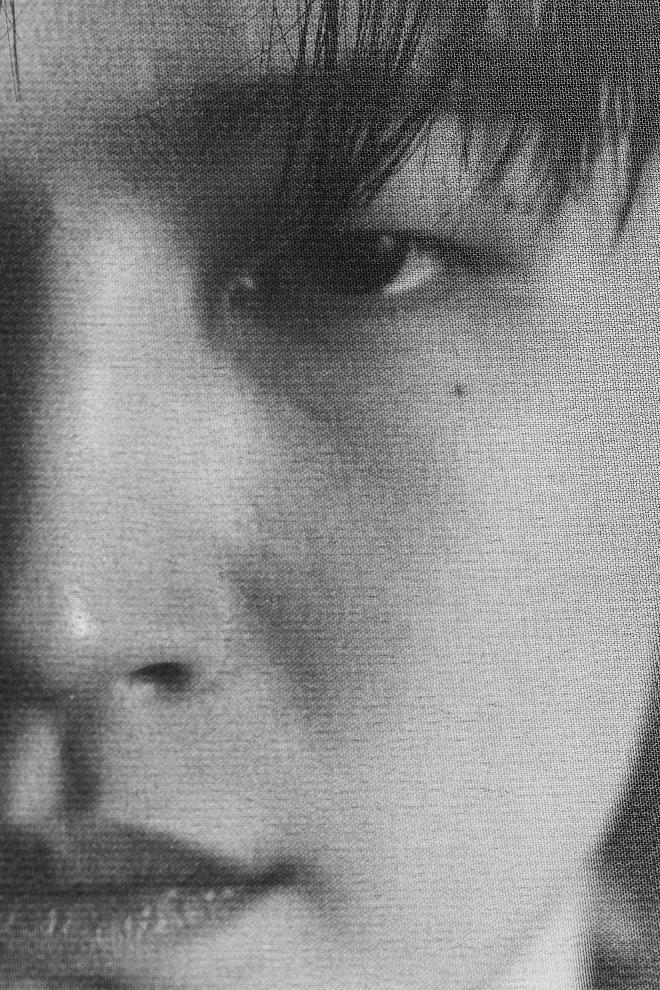 In sharing how the signing unfolded, Jay Park, CEO of H1GHR MUSIC, said he reached out to JAY B first after recognizing how fitting the partnership could be. The process took quite a bit of time for JAY B, who carefully chose the next steps in his career as a solo artist.

JAY B shared, “As I’m starting as a solo artist, I wanted to be free in the musical spectrum. So I had to spend a lot of time thinking of what kind of music I should pursue and other factors outside of the music.”

Regarding the relationship JAY B and Jay Park had from the very start, JAY B said, “I appreciate that Jay Park first contacted me and trusted me throughout. I finally decided to join H1GHR MUSIC with the faith that I could accomplish my goals here, becoming an artist who puts out various outcomes based on my previous music career. I’m really excited to start as a solo artist here at H1GHR MUSIC.”

With an expansive discography under multiple music projects, including idol group GOT7, JJ Project, Jus2, Def., and his independent crew, ØFFSHORE, the multifaceted artist will now add the name JAY B as a H1GHR MUSIC artist.

This next chapter will include his exploration of sounds within the R&B-scape. A powerful vocalist who has won the support of millions of fans for his dynamic performances, JAY B will continue to build upon his global notoriety with the support of H1GHR MUSIC, who has made a name for themselves as Korea’s top-tier hip-hop company after winning ‘Label of the Year’ at the 2021 Korean Hip Hop Awards.

As an artist who respects and loves hip-hop and R&B, JAY B will prioritize balancing between creating music, garnering hip-hop/R&B fans, and notably, supporting the dedicated fans who have supported him over the years.

He hopes to grow his artistry by exploring and presenting various new looks and sounds, all while still maintaining his authentic self.