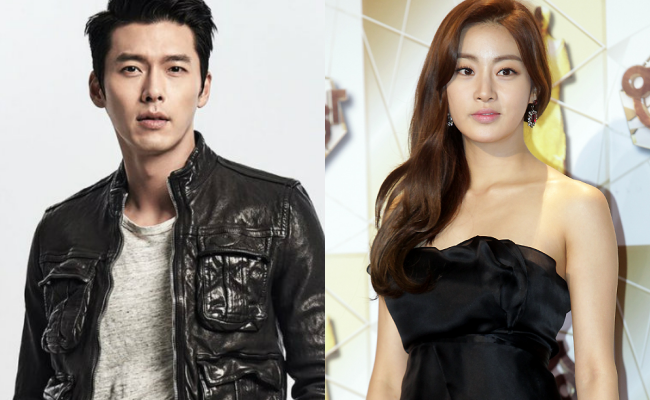 Congratulations on the new celebrity couple!

On December 15, the agencies of Hyun Bin and Kang So Ra respectively made official announcements to confirm that the two are in a relationship.

According to these companies, Hyun Bin and Kang So Ra met for the first time in October 2016. Since then, they have become closer through sharing their troubles and giving each other advice. 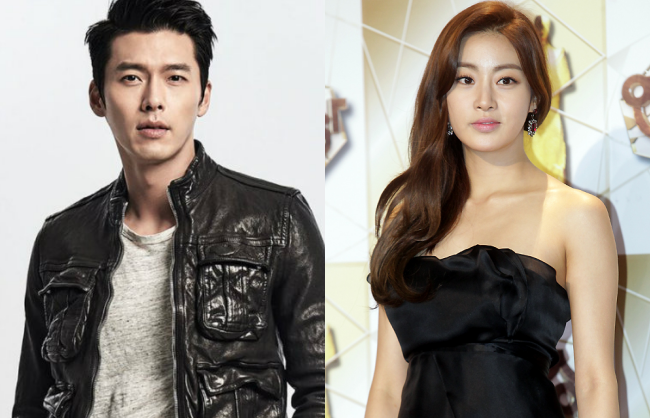 The two recently decided to become a couple this December. They hope to receive fans’ support on the relationship.

Hyun Bin, born in 1984, is considered as one of the top celebrities in Korean entertainment. He is well known for his main roles in many dramas, including My Name Is Kim Sam-soon, Secret Garden, and The World That They Live In. Meanwhile, Kang So Ra, a 90-liner, made her debut in 2009 with the horror movie 4th Period Mystery. She started gaining popularity since playing a role in the blockbuster Sunny in 2011.

421
SHARES
FacebookTwitter
SubscribeGoogleWhatsappPinterestDiggRedditStumbleuponVkWeiboPocketTumblrMailMeneameOdnoklassniki
Related ItemsHyun BinKang So RaMy Name Is Kim Sam-soonrelationshipSecret GardenSunnyThe World That They Live In
← Previous Story INFINITE Members Plan To Unfollow Sungjong on Instagram?
Next Story → Kang Ho Dong Backs Off From Running Man; What Will Happen To The Show?